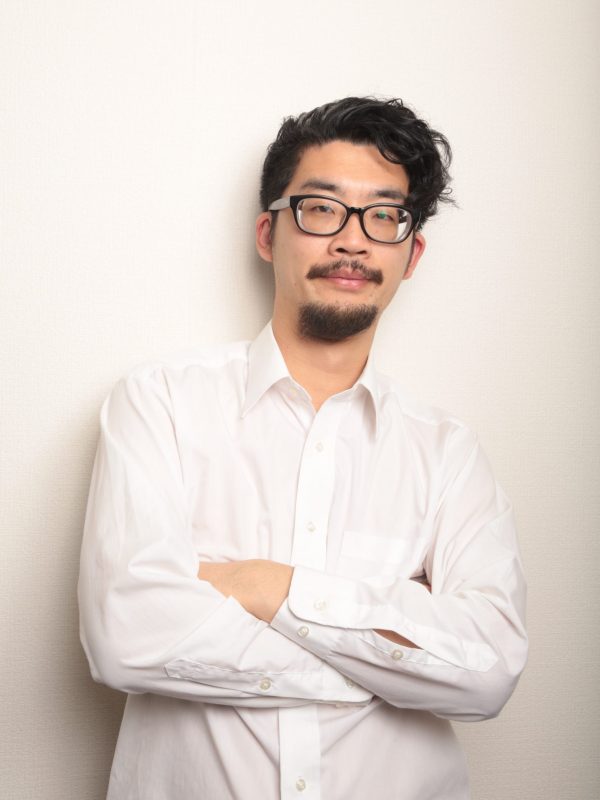 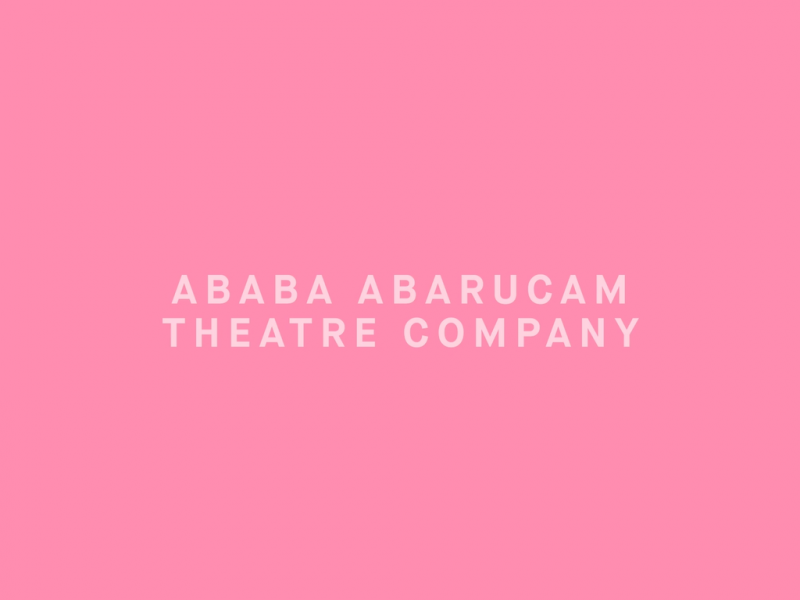 For Coronet Inside Out Japanese theatre company ababa abarucam have shared a message with us along with a taste of their new piece Saidan, which was due to be part of our Japan 2020 festival and will return to The Coronet Theatre in the future.

“Hello everyone in London.

I am Takashi Masuyama, the founder and director of the ababa abarucam theatre company.

With people in London and Tokyo now both facing the unprecedented enemy of Covid-19, I believe that continuing to look forward to a bright future is the best way to encourage ourselves and keep our spirits up.

It was like that for my grandfather, who arrived in Japan as a stowaway from South Korea during the Korean War. Back then, even when he was hiding in the ship’s dark hold, I believe he dreamed about his bright future.

Our new play “Saidan” (meaning both ”°Altar” and ”°Cutting”), which we will perform at the Coronet, describes our family as Korean-Japanese because though myself and my brothers were born in Japan, we retain Korean nationality and are always pulled culturally and politically by each country. With this play we are seeking to mingle those two contexts, rather than cutting them separately apart.

We look forward to seeing British audiences at the Coronet make this a brilliant occasion both for them and us. This is the bright future I’m looking forward to in my life at the moment.” – Takashi Masuyama

ababa abarucam is formed of the three Masuyama brothers: Takashi, Kanji, and Yuji, along with Takashi’s wife, Eriko, all of whom act and dance, direct, write and design. Having received international recognition for the work of their first company Kodomo Kyojin (Giant Child), their new work draws on their Korean-Japanese roots and the vibrant Osaka pop culture.

Takashi Masuyama, 37, is the oldest of the three Masuyama brothers who, along with his wife, comprise ababa abarucam.

A playwright, director and actor, he is artistic director of the Kodomokyojin theatre company he founded in Osaka in 2005, most of whose productions he writes and stages. In 2019 he and his wife, Eriko Shindo, together with his brothers Kanji and Yuji, formed the performance unit ababa abarucam.

After a childhood he recalls spent “frightening ghosts and neighborhood girls,” Masuyama became involved with theatre in his late teens. He is known for his works questing into human nature, distress, and humor in styles ranging widely from colloquial plays to festive musicals.

Kanji Masuyama, 34, is the second-oldest of the three Masuyama brothers in ababa abarucam.

An actor, dancer, model and painter, he is good at flexible dance and movement and sometimes appears as a woman (onnagata) in female costumes and makeup. While kaleidoscopically accomplished from serious roles to slapstick, he is best known for his portrayals of characteristically chatty middle-aged Osaka women.

Besides acting in several major theatre productions, including plays directed by Hideki Noda and Akira Shirai, he has appeared in films and TV commercials. He has also modelled for magazines and fashion catalogues and in several fashion shows. In 2012 he won the Excellent Actor award at the popular CoRich Performing Arts Festival.

Yuji Masuyama, 29, is the third-oldest of the three Masuyama brothers in ababa abarucam, but the youngest of four in the family.

After joining the staff of the Kodomokyojin theatre company in 2009, he debuted as an actor in its acclaimed 2012 production of “Bakumatsu Suplex,” playing Bob, an outsider American.
A black belt at judo, he is known for roles requiring dynamic action.
In recent years he has often worked with his own theatre company, Hagure Golem Jumbo, and also organized a storytelling event with picture cards.

Eriko Shindo was born in Chiba Prefecture in 1986 and started playing drums as a child. She studied fashion and fashion journalism at university and while there joined J-pop band The Boobies, later leaving after their second album.
In 2014 she was a founding cast member of the Tokyo-based Hachimanyama Hoshigari Sisters theatre troupe, since when she has also performed and played music with other companies.

In 2015 she made a guest appearance in the Kodomokyojin company’s play “Mahiru no George,” followed by a role in its 2016 work, “Bakumatsu Suplex.” In 2018 she joined the company as its drummer and a member of the production staff, before becoming production manager in 2019 and getting married.