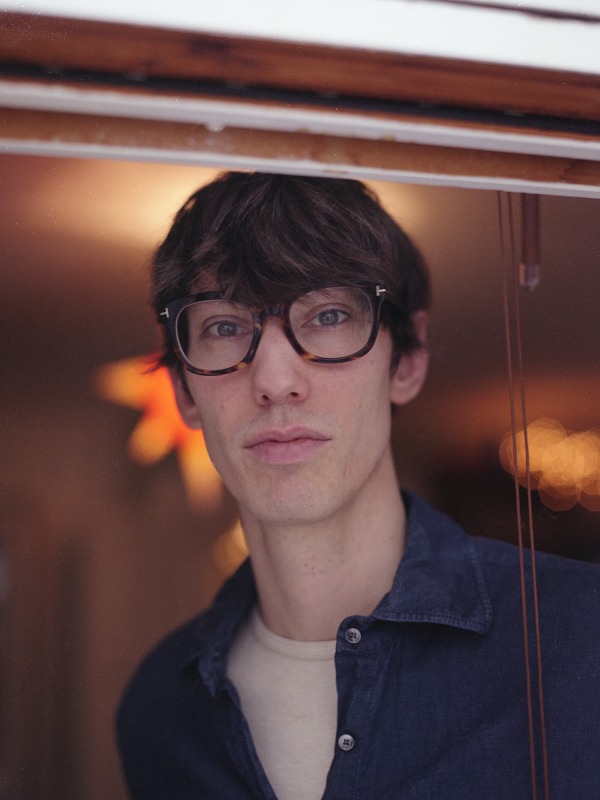 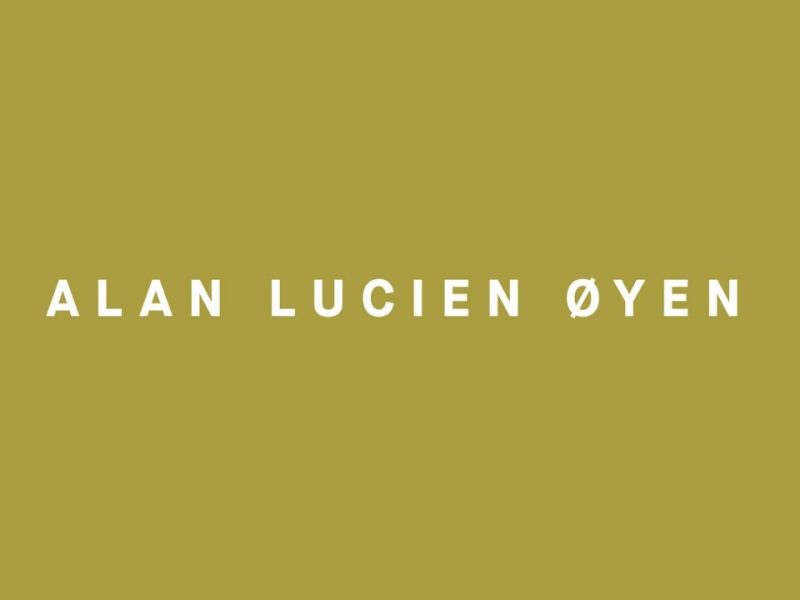 Coronet Inside Out: Alan Lucien Øyen

For Coronet Inside Out, choreographer, writer and director Alan Lucien Øyen has shared an exclusive film with us which offers a fascinating insight into his work. In the film, Øyen shares excerpts from his productions and speaks about the process behind the creation of four of his works.

Alan Lucien Øyen is a choreographer, writer, director, founder and Artistic Director of the company Winter Guests in Norway. His six hour play Ceolecanth won him the Hedda Award (Norwegian Theatre Awards) for Best Original Play and three other nominations including Best Director and Best Play. He was one of the first two guest choreographers commission to create a full-length piece for Tanztheater Wuppertal Pina Bausch which premiered in June 2018. He is an associate artist at Oslo Opera House.