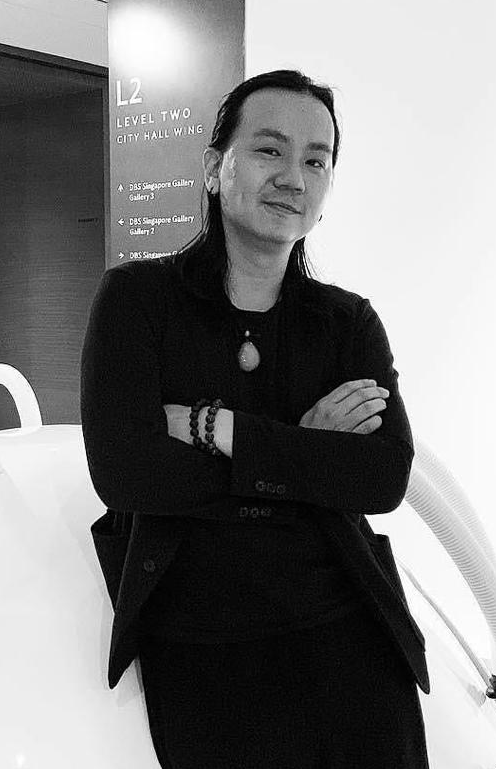 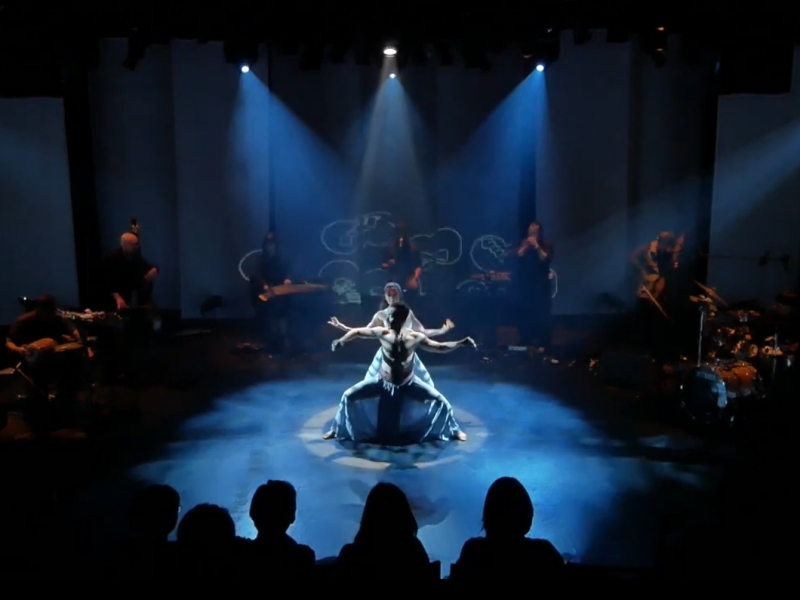 Coronet Inside Out: Andy Chia

Kali Yuga is the latest instalment of ETHNI-CITY, premiered in October 2018. Its name is inspired by Sanskrit scripture and the Mahabharata. Our interdisciplinary work is designed with the hope of raising awareness to the pervasive powers that corrupt, control, and detach human beings from one another and Mother Nature. To counter that, we believe that by channeling energy to people, and by using technology in our art-making, that people will be able to rediscover their autonomy, the first of a butterfly effect that would ultimately allow Man, Nature and Technology to coexist with one another.

SAtheCollective presents their latest offering as part of their ETHNI-CITY series. At its essence, the project aims to celebrate the meeting of diverse cultures. While Singapore’s diverse setting has given its people a basic understanding and tolerance for other races, our belief is that all our cultures can attain to an even greater state of congruence. By using the universal language of music, ETHNI-CITY is at once both a reflection of the current state of Singapore society, as well as a hopeful depiction of a brighter future.

Special thanks to Ministry of Culture, Community and Youth – MCCY, National Arts Council Singapore, LASALLE College of the Arts, Dirk Johan Stromberg and all the crew who has worked on this production.

He is the first professionally trained Chinese Flutist at the Nanyang Academy of Fine Arts (Dip, BA) and also the first Singaporean to receive a Masters of Arts in Dizi performance from the Shanghai Conservatory of Music, as a National Arts Council scholar.

Having strong traditional roots in Art of the Chinese flute, Andy seeks constant experimentation to explore the boundaries of the aesthetic and spiritual experience. His performance techniques include the use of electronic effects and extended techniques such as flute-boxing, multiple forms of throat singing, as well as creating a made-up language inspired by monastic chants that he often uses in his performances. Andy has gained a myriad of experiences performing and creating works internationally in Asia, Europe, and North America.

As the Co-founder, Artistic Director, Producer, and resident artist of SAtheCollective Ltd (Major Company Grant of FY19-22), Andy has been drawn to shamanic and ritualistic approaches to explore the relationship between Humans, Nature, and Technology through interdisciplinary and intercultural manners.

His recent works include ETHNI-CITY III – Kali Yuga, that explored the relationship between destruction and rebirth through digital arts, music and dance; and “Voices of Time”, a sound installation that explored the passage of time through agrarian, natural soundscapes to the current technological age, commissioned by the National Gallery Singapore.