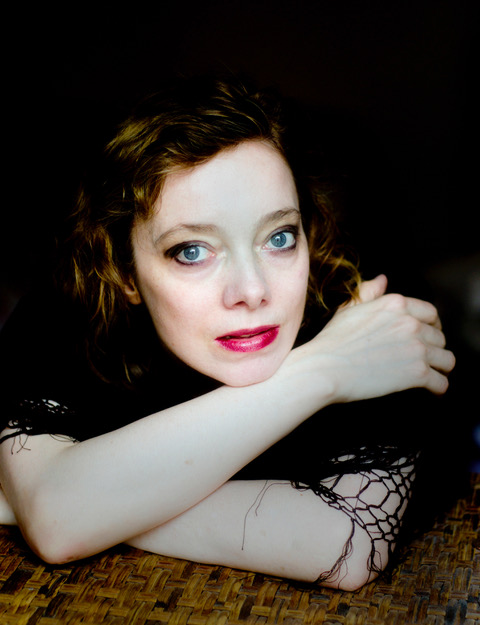 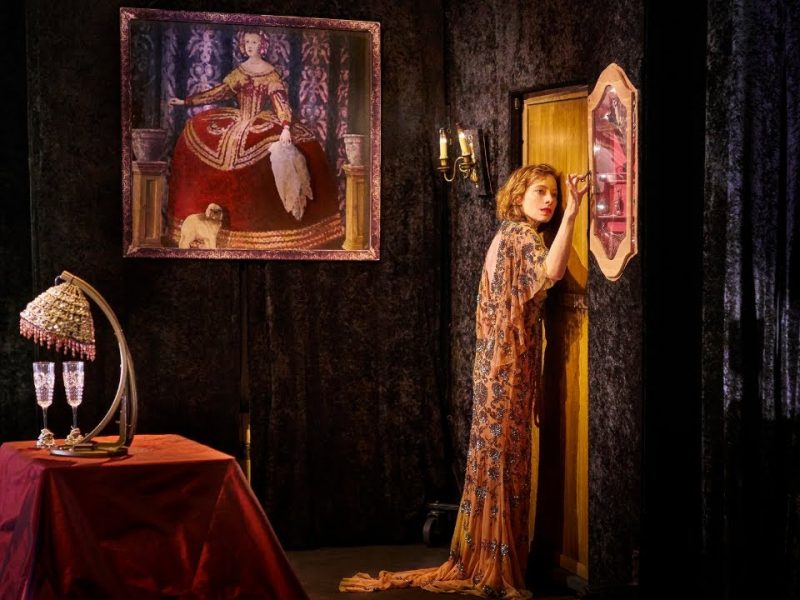 Coronet Inside Out: Aurélia Thierrée

As part of Coronet Inside Out, we are delighted to present an exclusive interview with Aurélia Thierrée, who discusses her life and creative process, and includes performance extracts and images from her collaborations with Victoria Thierrée Chaplin, including Bells and Spells, Aurelia’s Oratorio and Murmures des Murs.

Bells and Spells played to sold-out audiences at The Coronet Theatre in 2019 for its London premiere after a work in progress sharing during the Coronet International Festival in 2017.

She’s worked in cabaret in Berlin and toured with the Tiger Lillies in their show Tiger Lilies Circus. She’s appeared in films, some by director Milos Forman. She has worked in Theatre with Dorian Rossel, Razerka and Denis Lavant, and in Opera with Deborah Warner.

She collaborated and starred in three shows directed and created by her mother, Victoria Thierree Chaplin. First, Aurelia’s Oratorio, a show that toured the world for close to eight years and that described a world upside down, then  Murmures des Murs, or Murmurs, also on the road internationally for seven years, about the memory of walls, the frontiers between imagination and madness, and lastly, Bells and Spells about the tribulations of a woman with tendencies towards kleptomania.