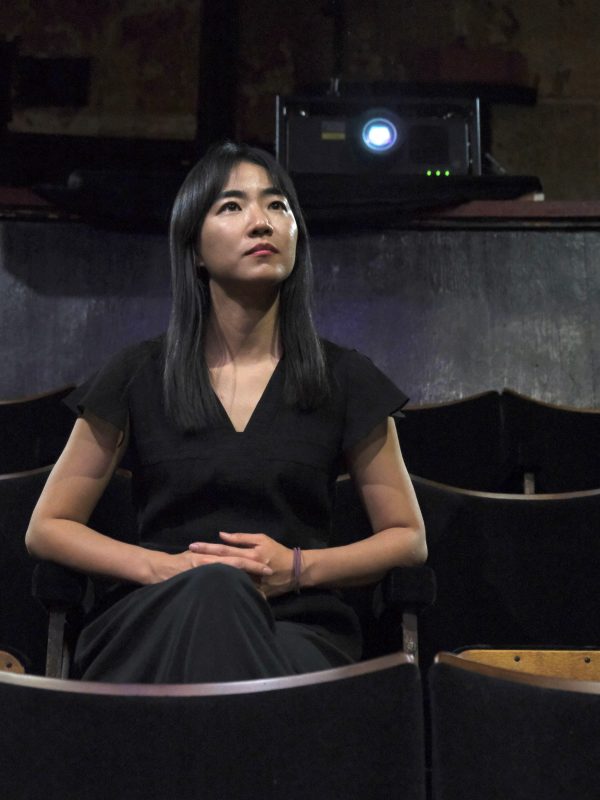 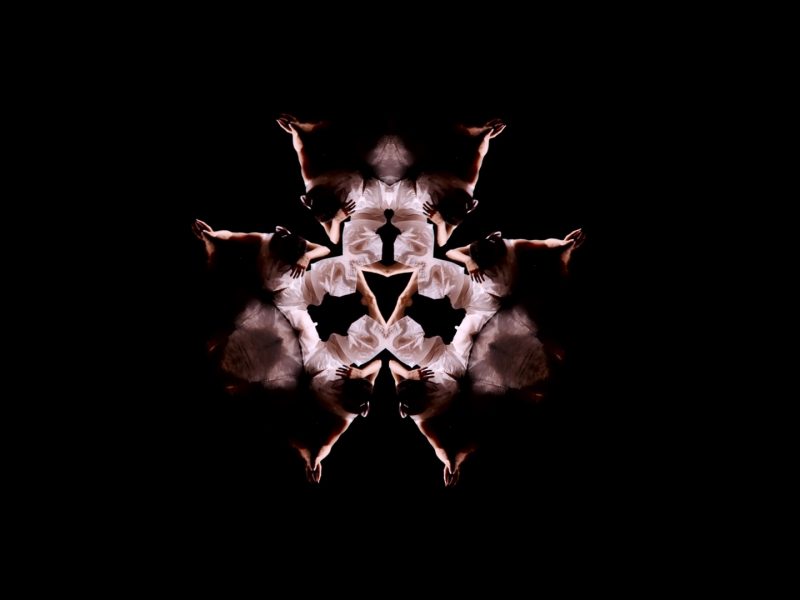 Coronet Inside Out: Bongsu Park

Acclaimed London-based Korean artist Bongsu Park has shared excerpts from her piece Dream Ritual along with an insight into its creation for Coronet Inside Out. Dream Ritual was presented at The Coronet Theatre in 2019 alongside a selection of Park’s video works.

Bongsu Park joined forces with choreographer and dancer Jinyeob Cha to create Dream Ritual, a dark ethereal dance performance inspired by the Korean tradition of buying and selling dreams. Together, Park and Cha take the audience on a journey through the stages of sleep and the subconscious.

Dream Ritual is rooted in the tales of dream transactions first encountered in the Samguk Sagi, the oldest surviving chronicle of Korean history. Cha’s character Munhui buys a dream and becomes a shaman who travels to the collective unconscious where she encounters the dreams of others.

Quotes from real life dreams are projected on to sweeping folds of organza which represent the arcs and ripples of a typical sleep brainwave. Jinyeob Cha travels along and between the curved line of fabric, her ritualistic choreography swirling and earthbound. haihm’s ambient soundtrack includes field recordings of aboriginal dream ceremonies.

Bongsu Park is a London-based Korean artist. Her recent work is founded on how our innermost thoughts may connect with other people’s and how these can be shared publicly. She studied at the Slade School of Fine Arts, UK and at l’Ecole des Beaux-Arts de Bordeaux, France. She has exhibited internationally including Zona Maco Arte Contemporáneo-Sample, FIAC-cinéphémère, The Moving Image Istanbul, Barcelona LOOP, Gyungnam Art Museum in Changwon, South Korea and her performance work showed at Camden Arts Centre, The Coronet Theatre and Gallery Rosenfeld in London. Her work finds its roots in the philosophy of her homeland South Korea and brings this into the context of contemporary western societies.
www.bongsupark.com

Jinyeob Cha is based in Seoul and artistic director of Collective A. She has worked with many international companies including Hofesh Shechter Company (UK), Galili Dance Company (Netherlands) and English National Opera (UK). She has received numerous awards, including 2014 Young Artist of the Year Award from the Ministry of Culture, Sports and Tourism. She was choreography director for the opening and closing ceremonies of the PyeongChang Olympic Winter Games 2018.