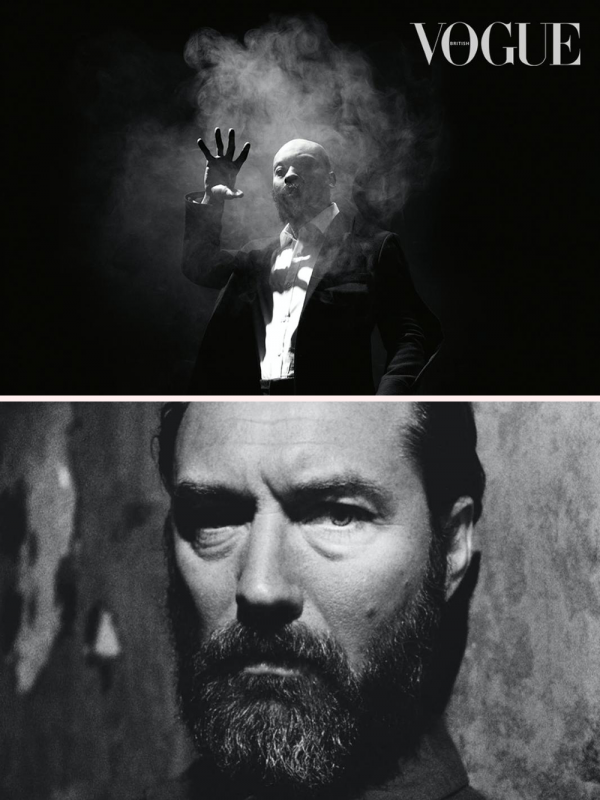 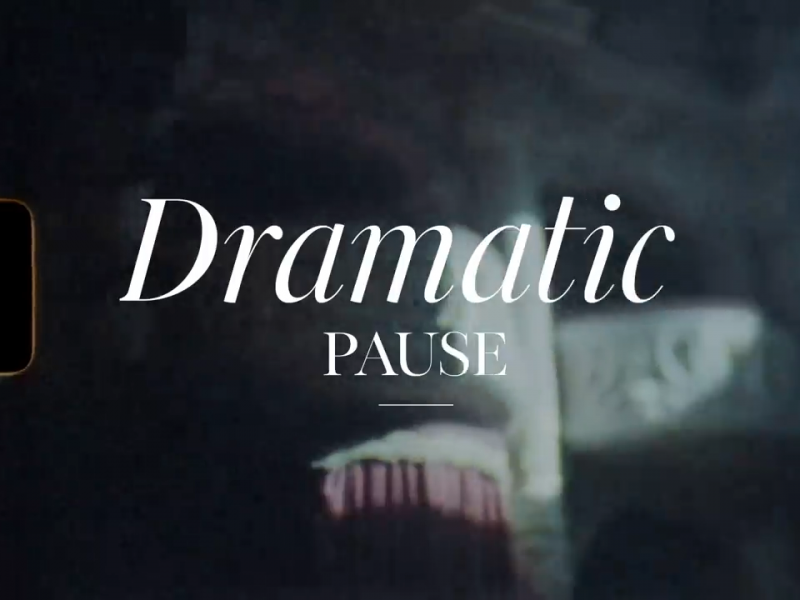 Coronet Inside Out: British Vogue

For Coronet Inside Out we are delighted to share British Vogue’s photo and video portfolio Dramatic Pause, which brought together some of London’s finest actors in a plea for ‘an industry in crisis’.

Our theatre was lucky enough to be host to three exceptional performers: Jude Law, Arinze Kene and Sophie Okonedo, who were photographed by the incredibly talented Jack Davison.

It was an early start in August for our team, with the Vogue production unit arriving at 6am and then shooting throughout the day. The Coronet team had already prepared the Auditorium and Bar in advance, rigging lighting and polishing our unique trinkets. However, the photography team loved the wider building so much that the shoot ended up spilling out into the corridors and studio as well; areas that were simultaneously being used as the production spaces and dressing room.

As well as the stills for the print magazine, elements for the video that we are sharing here were also recorded on the day. Jude and Sophie spoke in our incredible bar, which was candlelit for the first time since we closed in March, and Arinze sat in our empty auditorium – the first time it had been used since the set for Afterplay was removed in the Spring. Jude called the space ‘one of London’s hidden gems’, and with the theatre being used but still without an audience, it very much felt like it to the team on that day.

Enormous thanks go to British Vogue for including the Coronet in this special project.

In a timely reminder that we not only need to celebrate this country’s unique theatre landscape, but to protect it, British Vogue gathered 10 of the London stage’s finest performers to find out what they love most about going to the theatre. From Jude Law to Emilia Clarke, Paapa Essiedu to Lily James, Sophie Okonedo to Andrew Scott, as well as Arinze Kene, Rosalie Craig, Sheila Atim and Indira Varma, find out how Britain’s starriest thespians learn their lines and the productions they regret missing out on.