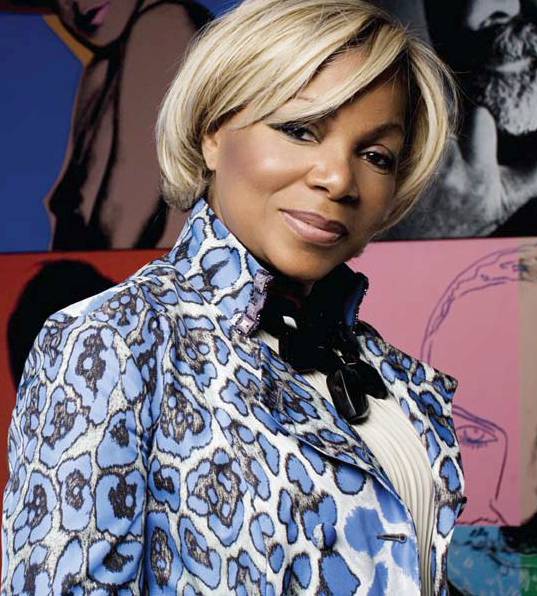 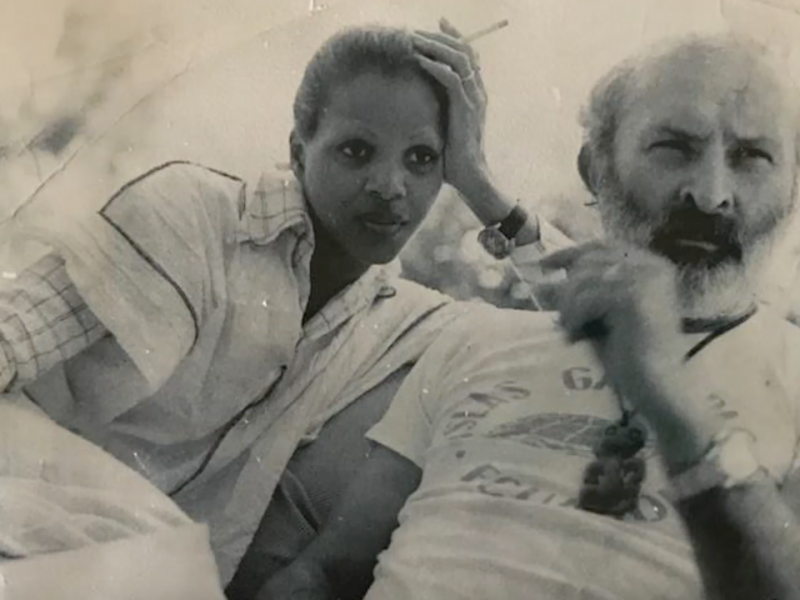 Coronet Inside Out: Corice Arman

As part of Coronet Inside Out, we share an exclusive interview with Corice Arman who gives us an insight into the life and work of her late husband, the magnificent artist Arman. Regarded as one of the most prolific and inventive creators of the late 20th century, Arman’s vast artistic output ranges from drawings and prints to monumental public sculpture and his famous “accumulations” of found objects.

“I had a lovely lunch at the home of Corice Arman in South of France. We were accompanied by her two dogs who joined us at the table and enjoyed the food and rose as much as we did! While Corice is surrounded by the fabulous art of her deceased husband Arman, she is very much her own woman. She recounted stories of her career in NY along with the joy and pain of a life with a brilliant artist. I couldn’t have wished for a more interesting or enjoyable discussion.” – Anda Winters, Artistic Director & CEO of The Coronet Theatre

As an educator and collector, Corice Arman has brought to others the joy and fulfillment she herself has experienced over a lifetime guided by a passion for art. Since 1992, she has been a valued trustee of New York City’s Museum for African Art and has worked unstintingly to raise public awareness of the arts— with a special emphasis on African art. In this, she has had an invaluable ally: the world-renowned artist Arman, her husband of 35 years who passed away in October 2005.

They met in the south of France on Corice’s first trip to Europe after a Catholic school education in the Bronx, to which her family had moved from St. Thomas in the U.S. Virgin Islands. Corice herself had pursued a career in art, creating textile constructions. But after three international exhibitions of her work, she chose to focus her energies on helping to promote and support her husband’s career. They collaborated on Arman’s many museum and gallery exhibitions and monumental sculpture projects. She was instrumental in planning and organizing international ceremonies surrounding the unveiling of several of Arman’s large-scale, public sculptures, including the monumental Long Term Parking in Jouy-en-Josas outside of Paris in 1982; and Hope for Peace in Beirut, Lebanon in 1995. Corice also shared her husband’s interest in martial arts, which led them to open a school of kung fu wu su in Paris. Corice herself became a junior instructor after earning the level of I-Chong.

As collectors, Corice and Arman amassed a peerless, world-class collection of African art which they have generously loaned to several international exhibitions. They have also opened their Manhattan home and Arman’s studio to various museum and school groups to view the exceptional works. This is in-keeping with Corice’s dedication to cultivating art appreciation among children, which she did for many years on the advisory board for the Learning Through Arts Program under the auspices of the Guggenheim Museum. Corice has also been active in her children’s school and was instrumental in encouraging the school to add foreign languages to their curriculum in the lower grades.

She has also served on the board of directors for the Bill T. Jones/Arnie Zane Dance Company and on the Advisory Board of the Merce Cunningham Dance Company, and she is also active on the Committee for Women for the Apollo Theatre in Harlem. In 2003, Corice acted as an adviser to the Florence-based Studio Art Centers International, recruiting renowned artists from around the world to form the International Artists’ Council. She has also been an avid fundraiser, organizing benefits for such organizations as New York City’s Chess in the Schools and promoting interest in Manhattan’s Cooper Union School for the Advancement of Science and Art.