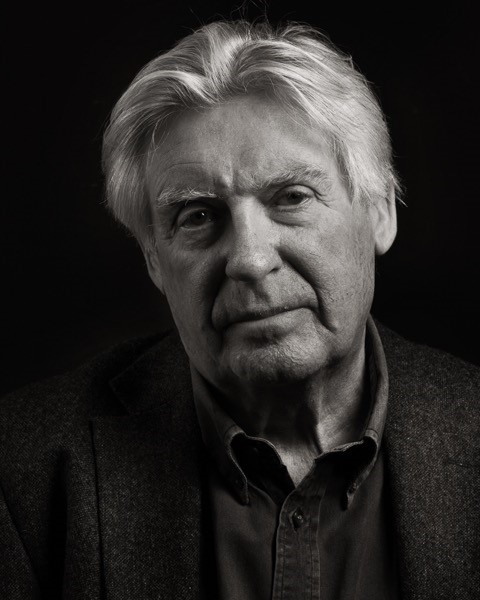 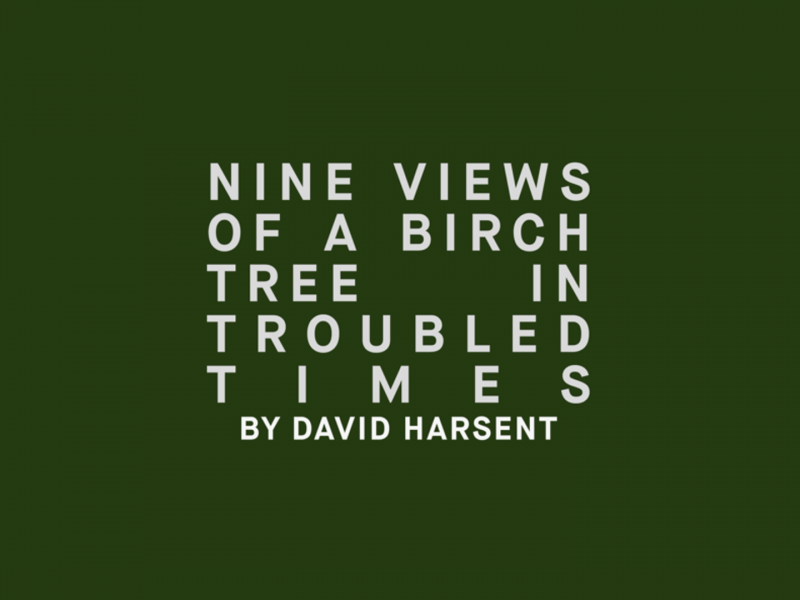 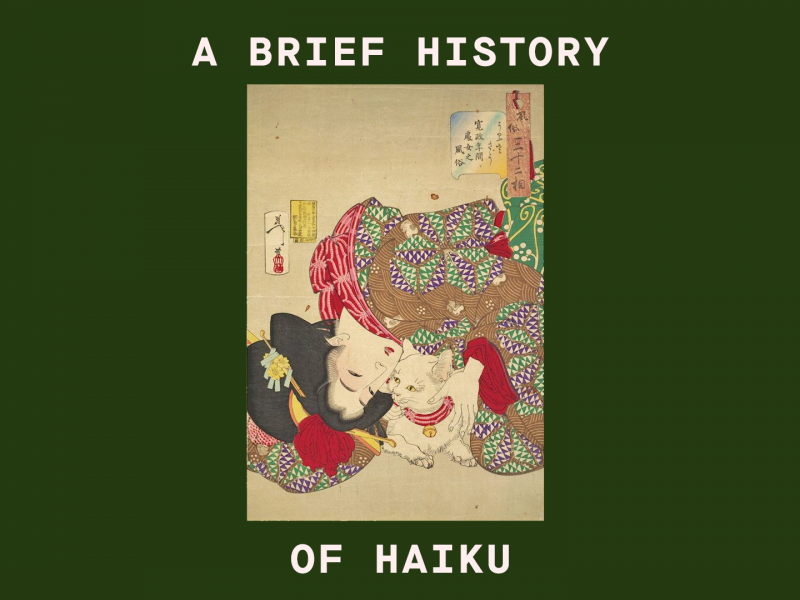 Coronet Inside Out: David Harsent

Major prize-winning poet and librettist David Harsent has shared with us nine haiku as part of Coronet Inside Out:

“The threat we all now face haunts our waking thoughts – our dreams, too, I imagine. Rather than write lines that simply return fear to the fearful, I offer nine haiku: tiny meditative glances beyond (or aside from) this turbulence.

The haiku is a traditional Japanese verse form that consists of three sections: five, then seven, then five syllables. Strictly speaking, the poem should reference nature, carry some emotional or spiritual weight, and be free of notions of self. The way in which these three aspects are balanced is crucial.

My haiku consist of a single-line. This relieves me of the need for a 5/7/5 tercet. The white-space breaks are there to encourage focus by way of pause. Given as a line that flows, the poems might better encourage the ‘whole thought’ aspect of haiku.

A silver birch tree – one of four – stands close to our house. The double french windows in my third floor study face it directly. In the twenty-six years that I have lived here, it has been a constant source of consolation.” – David Harsent

Nine Views of a Birch Tree in Troubled Times

Harsent has collaborated with several composers, though most often with Harrison Birtwistle. Birtwistle/Harsent collaborations have been performed at major venues worldwide. Other words for music include The Judas Passion (music by Sally Beamish), In the Locked Room (music by Huw Watkins) and When She Died (music by Jonathan Dove).

David Harsent is Professor of Creative Writing at the University of Roehampton and holds several fellowships, including Fellow of the Royal Society of Literature and Fellow of the Hellenic Authors Society.