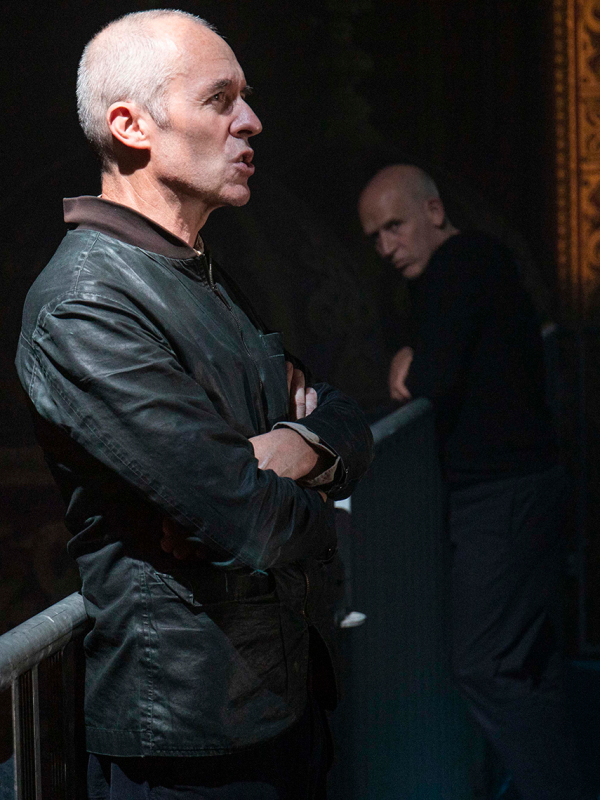 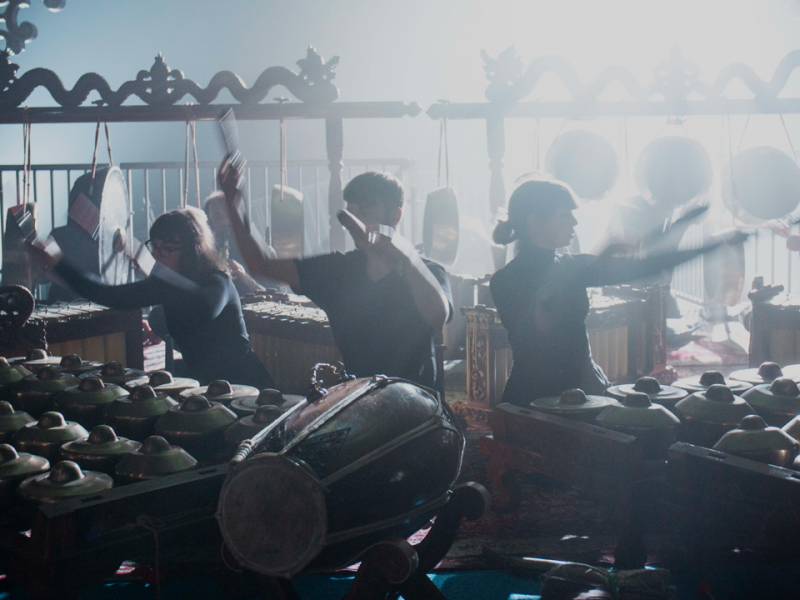 We are thrilled to present a short film from ‘the unparalleled Beckett champions’ (The New York Times), Gare St Lazare Ireland. The film includes an exclusive interview with the company’s joint artistic directors Judy Hegarty Lovett & Conor Lovett which gives an insight into their work, their process, their relationship with The Coronet Theatre and also includes performance excerpts and behind the scenes footage.

Gare St Lazare Ireland (GSLI) is an Irish theatre company run by joint artistic directors Judy Hegarty Lovett & Conor Lovett and associate producer Maura O’Keeffe. Over 23 years it has toured work all over Ireland and around the world. With over 17 titles by Samuel Beckett in the repertory the company has built a reputation as premier exponents of the Nobel prizewinning Irish author’s work with a particular emphasis on his prose and novels.

The company is committed to touring, initially in Ireland and then abroad, and its 2018 Irish tour to 7 venues of Here All Night, featuring texts by Samuel Beckett was the company’s 18th national tour since 1997. GSLI has performed in over 83 cities in 25 countries worldwide.

Forging strong links with festivals and theatres in Ireland and abroad is a priority for GSLI. For example it has presented 8 times at Kilkenny Arts Festival and 3 times at Lincoln Center’s White Light Festival in the USA where it has great relations with companies and festivals in California, Boston, New York and Connecticut among others. In 2013 the company made a conscious decision to increase its level of creative and producing collaborations and co-produced Waiting For Godot with Dublin Theatre Festival, a show that toured to Belfast, Boston, New York and Shanghai. The same year the company worked with composer Paul Clark and musician Caoimhín Ó’Raghallaigh to create Here All Night, a performance for solo singer, solo actor, 3 musicians and a female choir. It combines music, song, theatre and visual art to celebrate music and musicality in Beckett’s work and performed in Brighton, London, Paris, New York and Boston prior to its Irish premiere at the Abbey in 2018.

In 2015 sound designer/composer Mel Mercier committed to a long-term creative collaboration joining director Judy Hegarty Lovett and actor Conor Lovett for 3 productions for each of the 3 parts of How It Is, one of Beckett’s most enigmatic and ground-breaking novels. In 2017 actor Stephen Dillane joined the project and in January 2018 How It Is (Part 1) was produced at The Everyman. The project continues and Part 3 is planned for 2021. The company has hosted 2 academic symposia around this singular Irish novel, most recently at the Crawford Art Gallery for Cork Midsummer Festival.

In New York Gare St Lazare has had three off-Broadway runs; Molloy at The Irish Arts Center, First Love at The Public Theater, and Title and Deed by Will Eno at Signature Theatre and has presented three shows at Lincoln Center’s prestigious White Light Festival. In August 2014 Title and Deed played at Edinburgh Festival where it won The Stage Award for Acting Excellence in the Fringe. The same year First Love performed at The Arcola London, receiving nominations for Best Director and Best Actor in the Off-West End Awards.

Much of Gare St Lazare Ireland’s international touring is supported by Culture Ireland. It also receives funding from The Arts Council to make work and has also been funded by Cork City Council, Cork County Council and Dublin City Council. It also benefits from a strong funding relationship with Vermont Coffee Company as well as gifts from individuals in Ireland, the UK and the USA. The company has created a number of innovative producing partnerships around the world. From 2015 – 2018 Gare St Lazare were Theatre Artists in Residence at The Everyman in Cork thus cementing an already strong relationship with the venue that it is proud to continue.