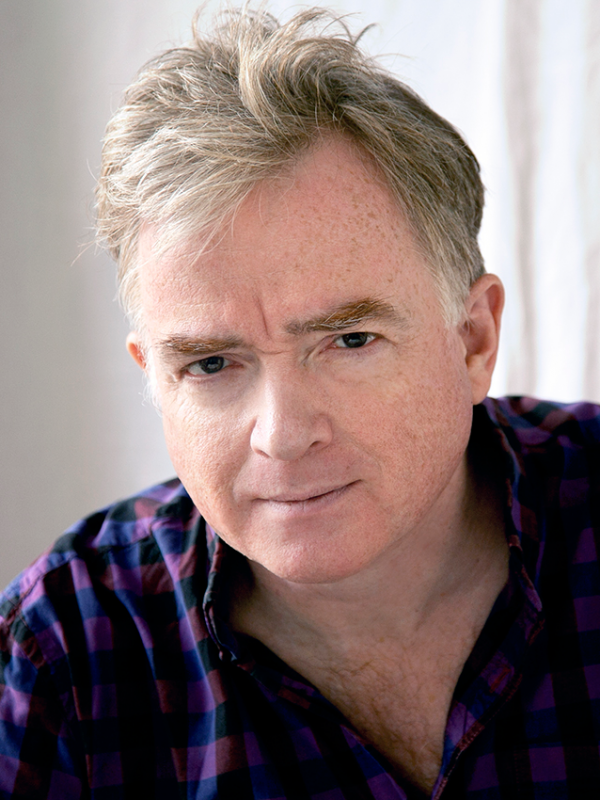 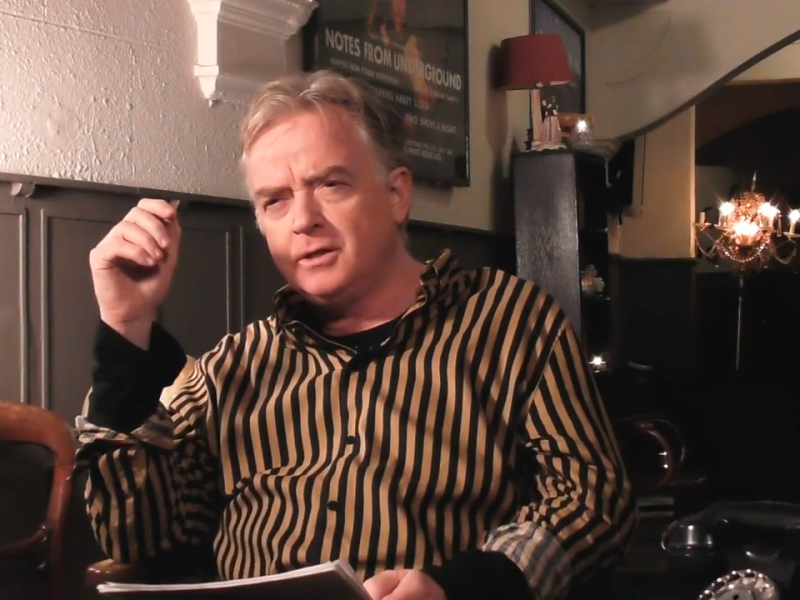 Coronet Inside Out: Glyn Maxwell

Acclaimed poet, writer, author and playwright Glyn Maxwell reads some poetry from his collection How The Hell Are You from The Coronet Theatre as part of Coronet Inside Out. Glyn has given readings at The Coronet a number of times and his stage adaptation of Karen Blixen’s Babette’s Feast premiered here in 2017.

“In the wilderness of the lockdown, through a window of light on a wintry dreamlike afternoon, if there was one London theatre that would appear out of the mist, a portal into past and future, where other than the Coronet? I read my poems in the corridor that curves around the theatre, and then on down to the comeliest theatre bar I know, with its magpie Portobello delights and glittering bottles and that sloping floor which always makes me think of being on the Titanic while that was still fun. Doesn’t seem so funny now, what with the iceberg we had this year, but there it still is, the spirit of the old Print Room, and of Anda, and all the wild and weird and wonderful shows that have passed through and will pass through again. I let my finished pages fall to the floor, as I knew the theatre would fold them into its store of memories made and still to be made.” – Glyn Maxwell

Glyn Maxwell’s books of poetry include How The Hell Are You, currently shortlisted for the T S Eliot Prize, Pluto, which was shortlisted for the Forward Prize in 2013, and The Nerve, which won the Geoffrey Faber Memorial Prize in 2004. His book-length poem Time’s Fool is in development as a feature film with Fox Searchlight. In 2012 he published On Poetry, a popular critical guidebook for the general reader, and in 2016 its fictional sequel, Drinks With Dead Poets. His plays include Liberty, which premiered at Shakespeare’s Globe in 2008, and The Lifeblood, which was British Theatre’s ‘Best New Play’ at the Edinburgh Fringe in 2004. He is also a librettist and novelist. During a ten-year spell in the USA he taught at Amherst, Princeton, Columbia and NYU, and in the UK has taught at the Universities of Warwick, Essex and Goldsmiths, and currently teaches on the MA at the Poetry School.

‘The most compelling, original, charismatic and poetic guide to poetry that I can remember. A handbook written from the heart by one of the true modern masters of the craft.’ – Simon Armitage, Poet Laureate on On Poetry

How The Hell Are You is by Picador and out now and available from good bookshops or online from https://uk.bookshop.org/