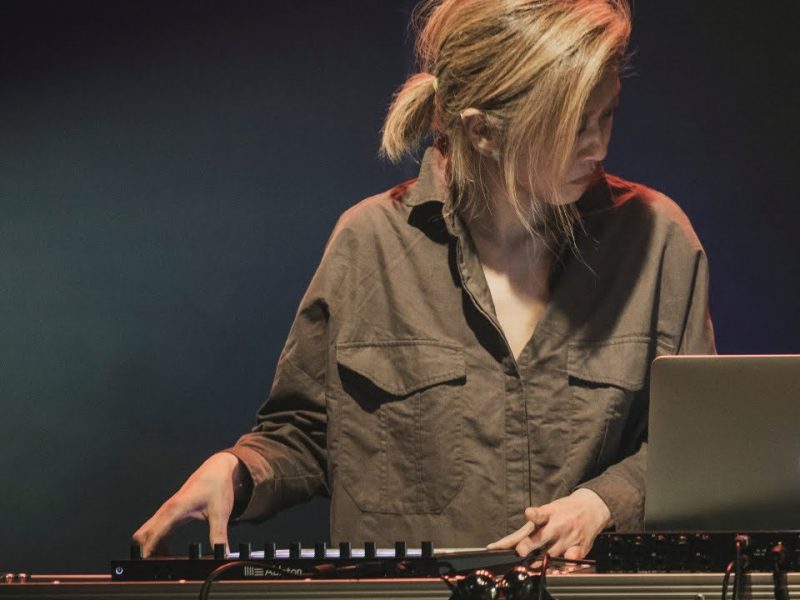 Coronet Inside Out: Haihm

Korean electronic musician & producer haihm has shared a short film about her work, her artistic process and her relationship with The Coronet Theatre for Coronet Inside Out.

haihm composed and performed the music for Dream Ritual by Bongsu Park and Jinyeob Cha which premiered at The Coronet Theatre in 2019.

She was classically trained on piano and studied Klavier-Konzertfach at Universität Mozarteum Salzburg in Austria. She has released two self-produced albums based on electronic music. Teaming up with Jazz Bassist and Korean traditional music vocalist, ‘Sinnoi’, their first album was released in the fall of 2019. She is planning to release an album of the tracks for performance she has made in the first half of next year. haihm also works in sound making that turns pure sound into energy that can be felt physically.