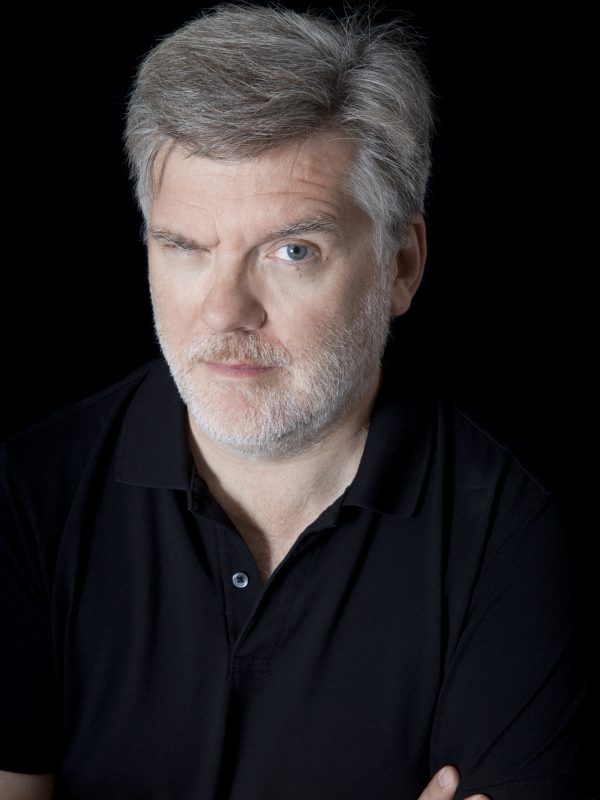 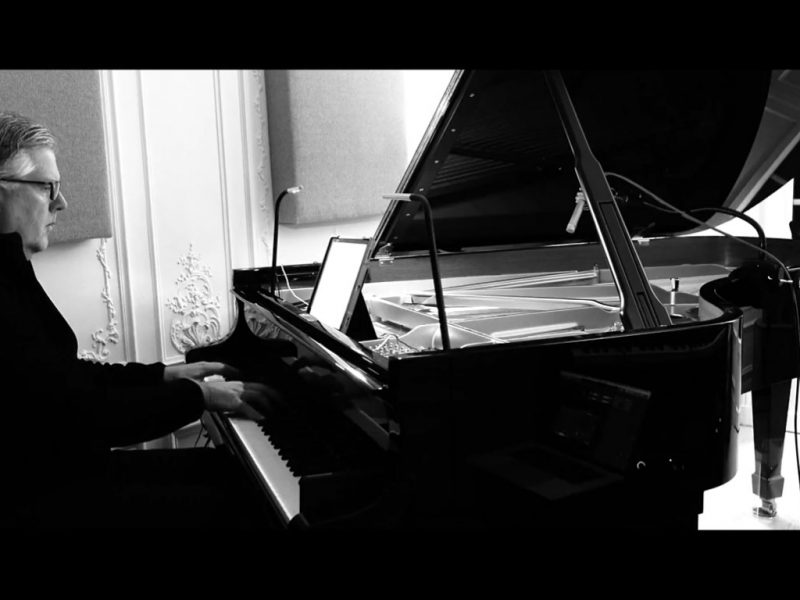 Coronet Inside Out: Jean-Michel Bernard

After his composition for the Ballet TERRA specially written for The Coronet Theatre, film composer and pianist Jean-Michel Bernard is back with 007.

1969 : A new James Bond film At Her Majesty’s Secret Service with George Lazenby and Diana Rigg is screened at the Coronet CINEMA.

2020 : 007 returns to The Coronet THEATRE with a special piano version of the main theme (by John Barry), played by Steinway Artist Jean-Michel Bernard.

Jean-Michel Bernard is a French composer, pianist, Steinway Artist, educator, orchestrator, and music producer. He is well known for regularly writing, performing, and scoring for films, such as The Science of Sleep, Hugo, Paris-Manhattan, Love Punch, and Be Kind Rewind.

He began playing the piano at the age of two and has collaborated with Claude Chabrol, Ray Charles, Lalo Schifrin, Ennio Morricone, Fanny Ardant, Michel Gondry and Martin Scorsese (Hugo Cabret). He has most recently scored Gela Babluani’s film Money which won the Grand Prix at the Brussels Film Festival 2018 and Ballad for a pierced heart by Greek director Yannis Economides (2020). He received the 2017 SACEM Grand Prix for film music. JMB scored the ballet TERRA for the Coronet theatre in 2016.

“I love him because he’s better than me! This guy is a genius, in my mind.” (Ray Charles)
“I cannot find words to reflect my admiration for his genius.” (Lalo Schifrin)