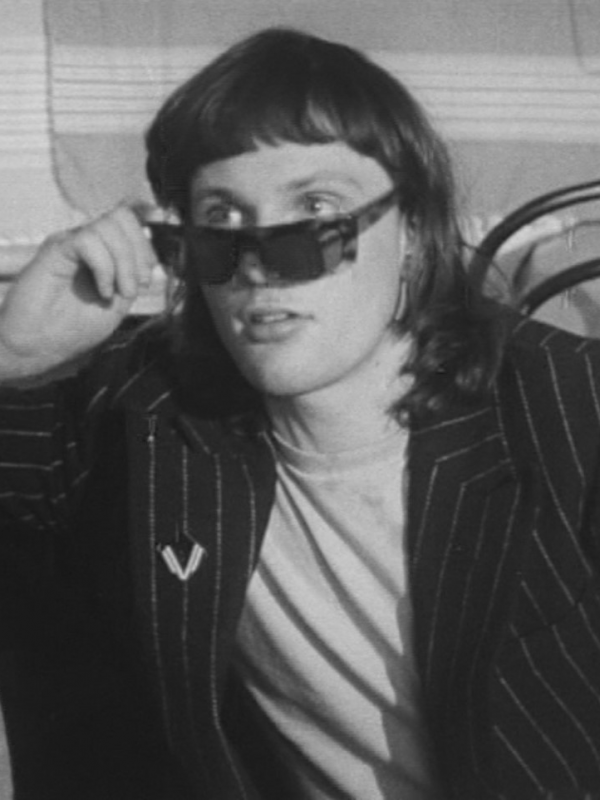 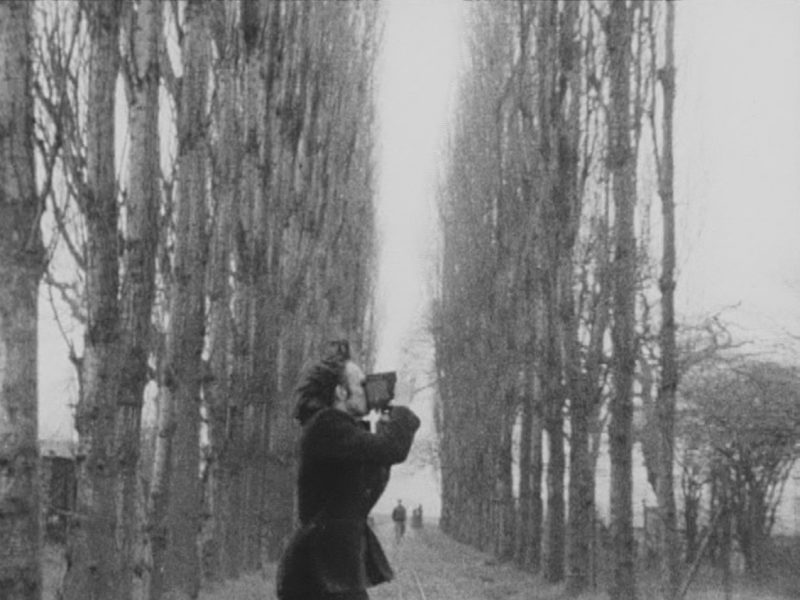 Coronet Inside Out: John Pearse

Tailor, cineaste and co-founder of iconic 60’s King’s Road boutique Granny Takes a Trip John Pearse shares his film Moviemakers with us as part of Coronet Inside Out.

Moviemakers follows the bizarre low life of a moviemaker and his subsequent involvement in a murder while filming a mysterious countess in Notting Hill Gate.

A fictitious social document Circa 1970.

This was followed by a trip to Rome where he stayed and became an actor, meeting everyone who was anyone in cinema from Fellini, who told him he’d make a great director, to Warhol and his superstars who made films look simple and glamorous to produce which Pearse, coming from a world of fashion, found most appealing.

Back in London after a brief spell assisting Antony Page on Chekhov’s Uncle Vanya at the Royal Court Theatre he embarked on Moviemakers, casting his friends in what would become a kind of requiem for the times and Observer critic George Melly, and was described as both accurate and knowing “its truth is to a way of life”.

After it’s premiere at London’s 1972 Film Festival Jailbird supported Tinto Brass & Bob Guccione’s movie production Caligula on general release, and maybe even screened at the Coronet through the fog of cigarette smoke back in the day…