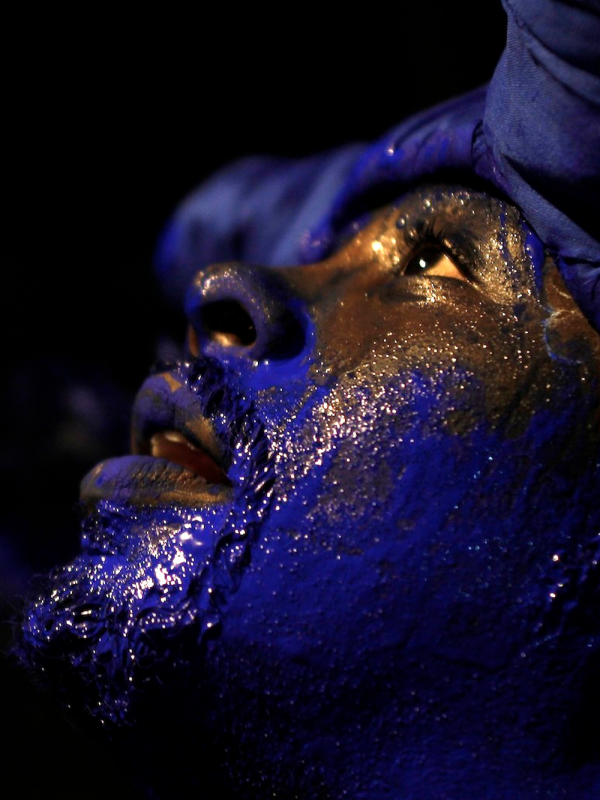 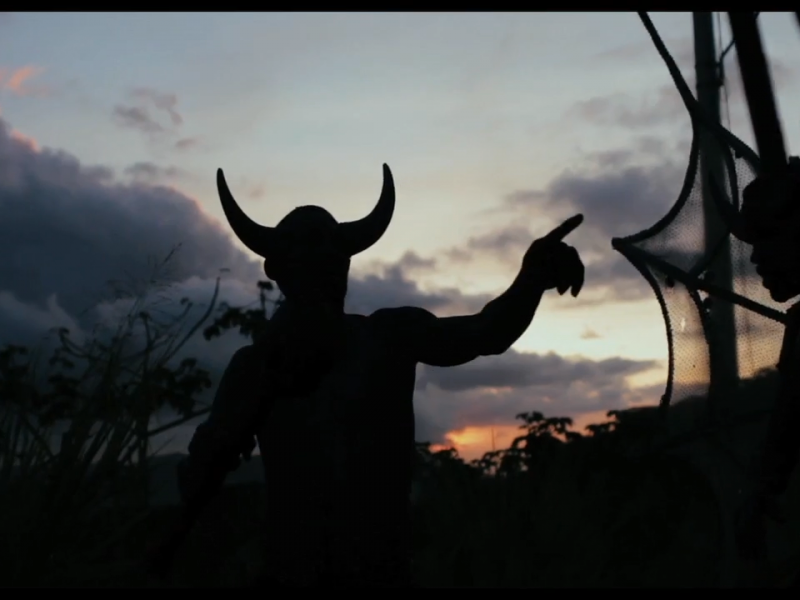 Coronet Inside Out: Karen Martinez

After Mas is the second of two films about carnival culture we are sharing on Coronet Inside Out to mark The Notting Hill Carnival, which this year has been cancelled for the first time in its history.

Co-produced by the Coronet, After Mas is a short film from Trinidadian/UK filmmaker Karen Martinez. It tells the story of a love that flourishes under the cover of darkness during the festival of J’ouvert on the streets of Port-of-Spain. Shot in Trinidad during Carnival itself, we experience the charge of this bacchanalian drama before following the characters return to their separate lives. In the cold light of day, can these young lovers from very different backgrounds stay true to their desires?

Written and directed by
Karen Martinez

Featuring the music of
Bunji Garlin

Karen Martinez is a dual-national filmmaker from Trinidad & Tobago based in London, UK. She has worked extensively in the film world in the UK and the Caribbean. The award-winning short film After Mas was the first narrative fiction she wrote and directed. Shot in Port-of-Spain, Trinidad, it has been screened internationally at a number of festivals and is part of university and museum collections.

Following on the success of After Mas Karen made Dreams in Transit, an essay-style documentary that explores a contemporary migrant’s reflections on identity, belonging and the meaning of ‘home’. It is set in Trinidad and the UK and won the Caribbean Spirit Award at the Caribbean Tales Film Festival 2016. The evocative musical score is by renowned composer Dominique Le Gendre and the narration is voiced by London-based Trinidadian actor, Martina Laird. Karen has directed short documentaries for Channel Four TV and the Arts Council in the UK, two award-winning magazine series in the Caribbean, she has made a number of films for a UK charity that works with trafficked women, directed a series of films about writers including the lyrical short Dark and Unaccustomed Words  based on the work of the Forward Prize-winning poet, Vahni Capildeo, and has worked as a location manager and 1st assistant director in the UK and the Caribbean Currently Karen is developing her first feature film with the producer Natasha Dack Ojumu and Tigerlily Productions and they have recently received a development award from the BFI.