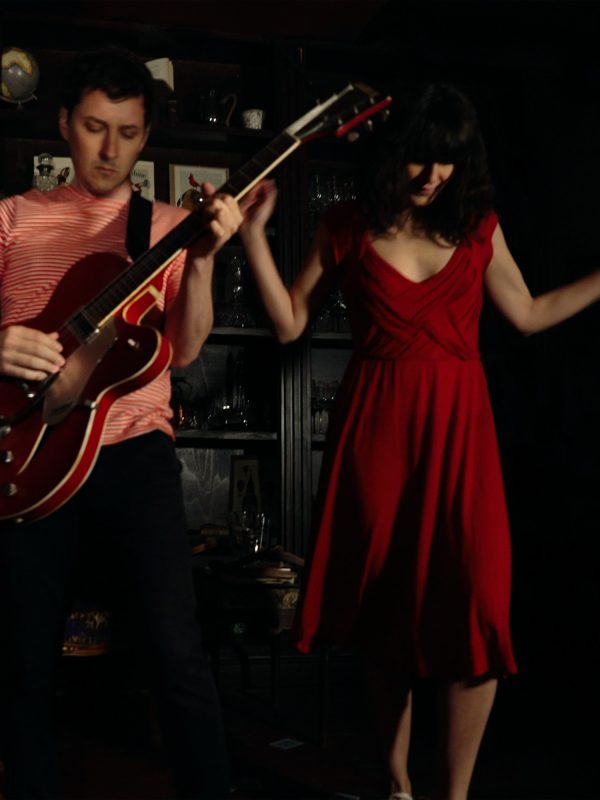 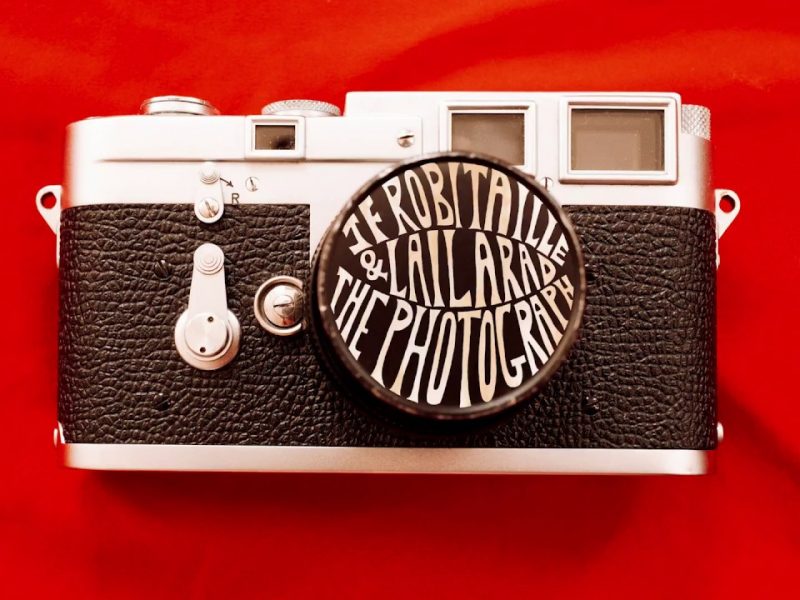 Songwriting duo Lail Arad and JF Robitaille, who performed in our candle-lit bar in February, have shared their song The Photograph as part of Coronet Inside Out.

“The very last concert I played before the world closed shop was in the magical hull of the Coronet Theatre. With JF Robitaille, my duo partner, we set up two microphones and two guitars. We were framed by a piano on either side of us: the honky-tonk upright was at our disposal, the baby grand was being used as a bar. Behind us were shelves of books and beautiful bric-a-brac, before us were sofas and candles. For those new to the space, they were being let in on London’s best kept secret. For those who knew the space, it felt like coming home.

It was February. There were already some murmurings about Covid-19, but it felt far away. JF and I had recently come back from Italy and even there the dominos had not yet started to fall. To think back to that time now — recording our album in a little village outside of Rome — performing to a crowded room in London — it feels like a parallel reality. A beautiful ending to a long, carefree chapter.

Our relationship with The Coronet began when we filmed the music video for our song The Photograph. With our directors, Flo Kohl and Ellis Pendens, we were looking for a space full of magic, and we sure found it. Though we can’t all head to Notting Hill for a night out at The Coronet right now, I hope we can pay it a visit by revisiting this video — like a photograph, wide angle, soft focus.

We’ll wait patiently for the next chapter when we can perform again, and we’ll milk the memories meanwhile. Thank you to The Coronet for keeping us creative while the world is turned inside out, back to front and upside down.” – Lail Arad

JF Robitaille (Canada) and Lail Arad (UK) have played over 100 shows and festivals together, from Italy to India. They are currently finishing up their first full length duo album.

Lail Arad’s latest solo record “The Onion” was released by The Vinyl Factory in 2016. Her song writing has been championed by the likes of Lauren Laverne and Billy Bragg. She has opened shows for many heroes including Television, Ezra Furman and Jeffrey Lewis.

JF Robitaille’s 3rd solo album “Palace Blues” was released by Sparks / Universal Canada in 2016. The single “Missing You” feat. Julie Doiron reached #4 on the CBC Music charts. He has opened for the likes of St. Vincent, Jonathan Richman and Sean Lennon.