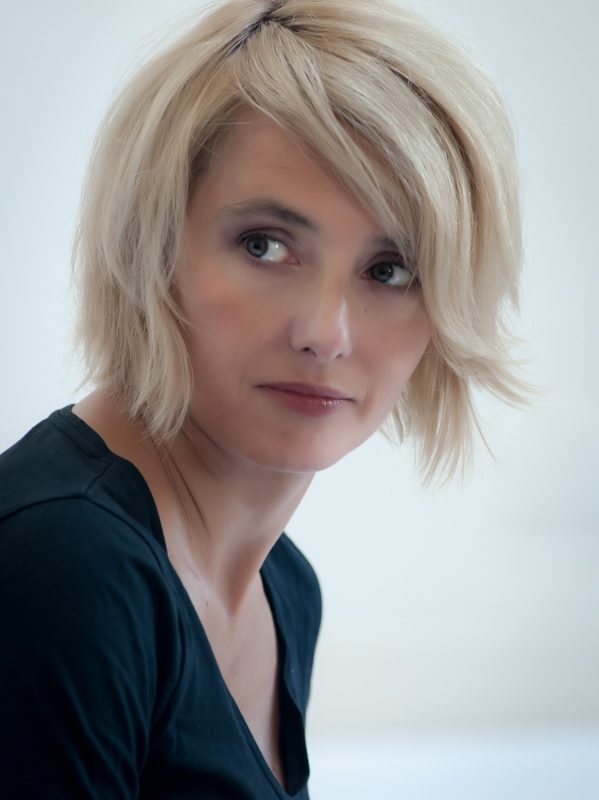 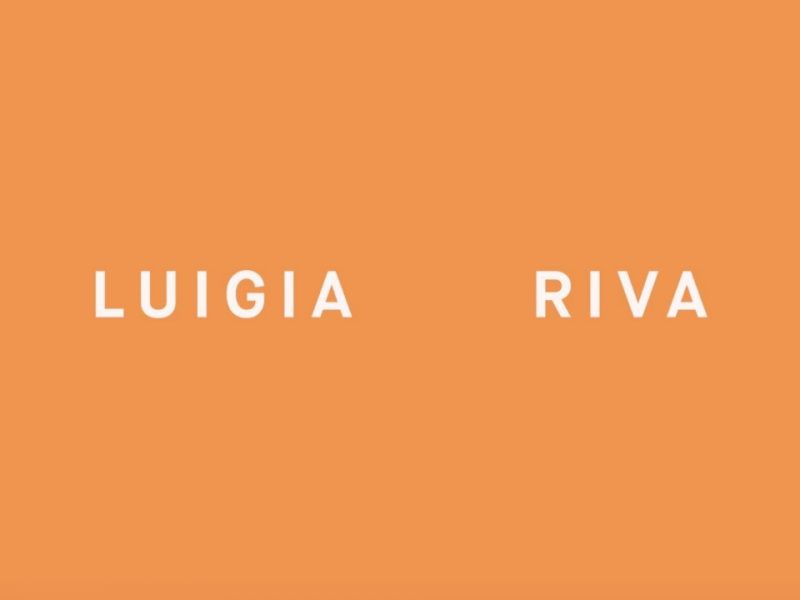 Coronet Inside Out: Luigia Riva

Italian dancer and choreographer Luigia Riva shares extracts from two of her most recent dance pieces as part of Coronet Inside Out.

Music for both performances was created by Sébastien Petit.

Dancer and choreographer Luigia Riva was trained in Ballet and Contemporary Dance in Italy, France and in the United States. She is a graduate of the CID (Centre International de la Danse) in Paris.

In 1991 she won the scholarship for dancer and choreographer at Ater Balletto (Reggio Emilia) where she has studied with masters like Forsythe, Merce Cunningham, Alwin Nikolais, Trisha Brown and Carolyn Carlson.

Since the creation of her company Inbilico (“unsteady equilibrium”) in 2000, Riva’s choreographies and performances have been presented in France in some of the most prestigious theaters and galleries like the Théâtre National de la Danse Chaillot, the Pompidou Center or the Musée d’Art Moderne de la Ville de Paris. Her works have also toured in Europe (Italy, Belgium, Switzerland, Netherlands), and internationally, Japan, Senegal, India, Syria, and Tunisia.

In 2004 she won the price of the Fondation Beaumarchais (SACD) for her choreography INPRIVATO.

In March 2019, she choreographed In/Contro, a project between Senegal and France in collaboration with the visual artist Clay Apenouvon. In/Contro was represented in Paris at the TARMAC, Le Théâtre National de la Francophonie.

In October 2019 during The FIAC she presented Intransito at the Palais de la Découverte. Intransito is a performance for six dancers of The Opéra of Paris and is a project in collaboration with the visual artist Clay Apenouvon.