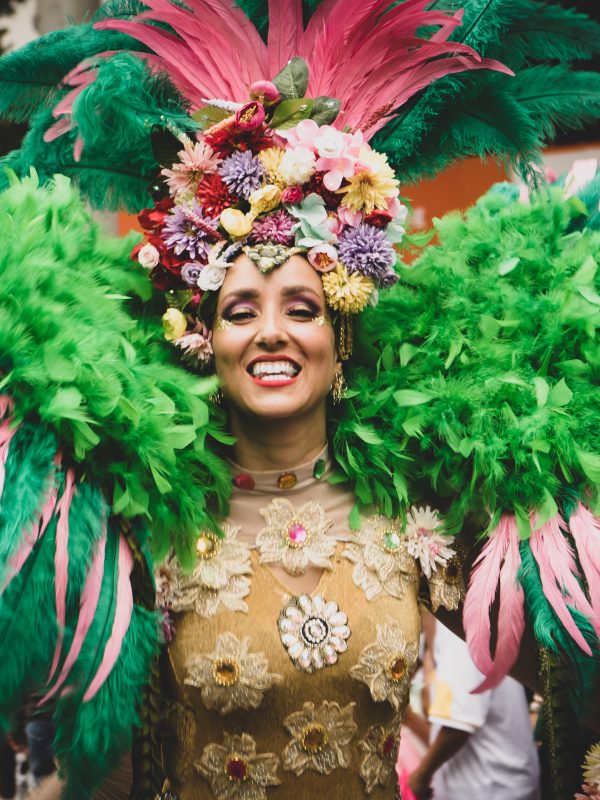 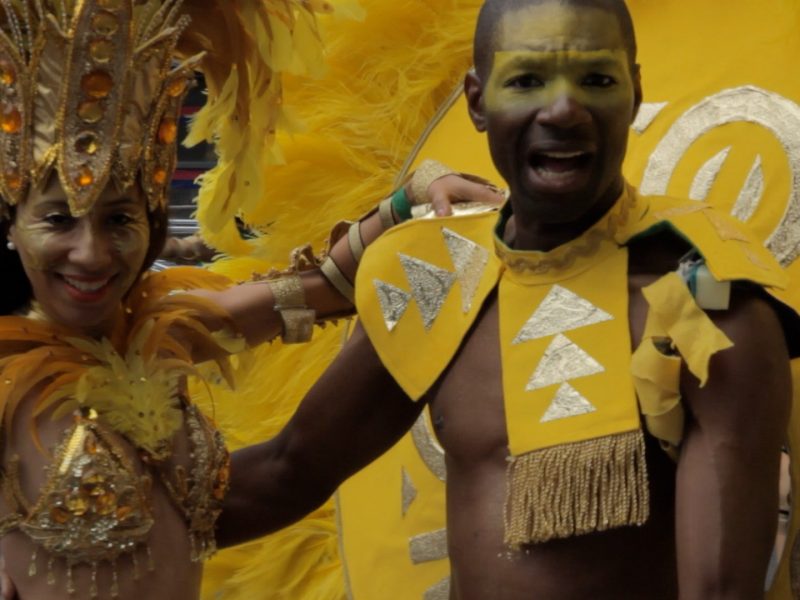 Coronet Inside Out: Matthew Bartlett

As part of Coronet Inside Out, we are delighted to share the first of two films about carnival culture to mark a weekend which would have been a moment of celebration for the whole of London at the Notting Hill Carnival, but which this year has been cancelled for the first time in its history.

Notting Hill: 21st Century Carnival is a short documentary which looks at the modern meaning of the Notting Hill Carnival, its origins and its place in society today.

Commissioned by the Coronet, the film explores the heritage of the Notting Hill Carnival, following Cyprian de Coteau, a Trinidadian living in London, as he returns to the carnival after ten years absence. In his search for the heart of the carnival, from its roots in Trinidad and Tobago to the multicultural street festival of today, he solicits differing opinions from a broad cross-section of Trinidadians: author Earl Lovelace; musician and poet, Anthony Joseph; activist and writer; Attillah Springer; Notting Hill Councillors, theatre director Felix Cross; Tabernacle Director (at the time) Christopher Scholey, and costume designers Flamboyan among them.

Produced by
The Print Room (The Coronet Theatre)

Presented (with additional research and material) by
Cyprian de Coteau

Matthew Bartlett is an award-winning writer and film-maker. He has directed and edited music videos, documentaries, promotional trailers and short films; as well as writing and producing podcasts, leading film and drama workshops and working as a learning mentor in education.

He directed his first short film Memory Loss and was shortlisted for the DepicT Best Short Film at the Encounters Film Festival, Bristol in 2011. Notting Hill: 21st Century Carnival was produced in 2012 and screened at the Print Room in 2013. He wrote and produced his next short Ministry of Guilt which went on to win a number of film festival awards, including Best Short at DC Independent and the Audience Award on the Isle of Man. The film was recently screened as part of BFI’s Film Hub North’s Northern Exposure event in 2019.

In 2017, he co-wrote the animated short film The Book of Blood, a collaboration with animator and director, Liam Harris, commissioned by Rural Media, and released as part of the 2018 season of Channel Four’s Random Act films. The Book of Blood has recently finished a successful film festival run and was screened at HOME’s FilmedUp programme as well as the BFI Film Hub North’s Northern Exposure event in 2019.

He is currently developing a new animated project with Liam Harris called Gladys and Luna; as well as a several short and feature length projects.