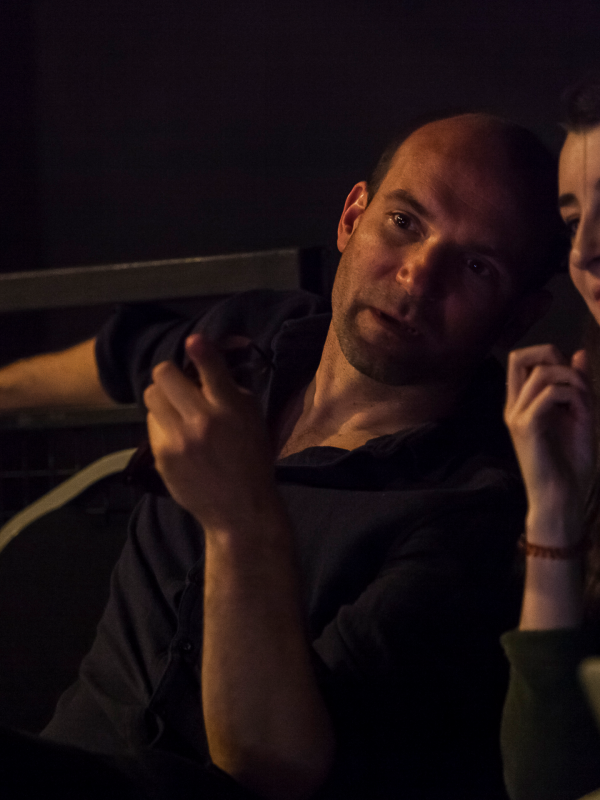 Coronet Inside Out: Max Key

For Coronet Inside Out, we are delighted to present a short film from director Max Key, whose production of The Glass Piano appeared on our stage in 2019.

Max Key has made the transition from theatre to film with his short film Preservation, which was presented at Palm Springs International ShortFest Film Festival and for the jury selection panel at BAFTA for Best Short Film.

Preservation, starring Saskia Reeves, is originally a scene from the play Cet Enfant (This Child) by French playwright Joël Pommerat.

Max Key has been nominated for an Olivier Award for It Is Easy To Be Dead, which received a 5-star review from Michael Billington in the Guardian and an Off-West End Award for Best Direction for The Glass Piano at The Coronet Theatre.

Thanks to Joël Pommerat and Anne de Amézaga/Compagnie Louis Brouillard.

Synopsis: A mother and her neighbour are asked to identify a corpse in a morgue…