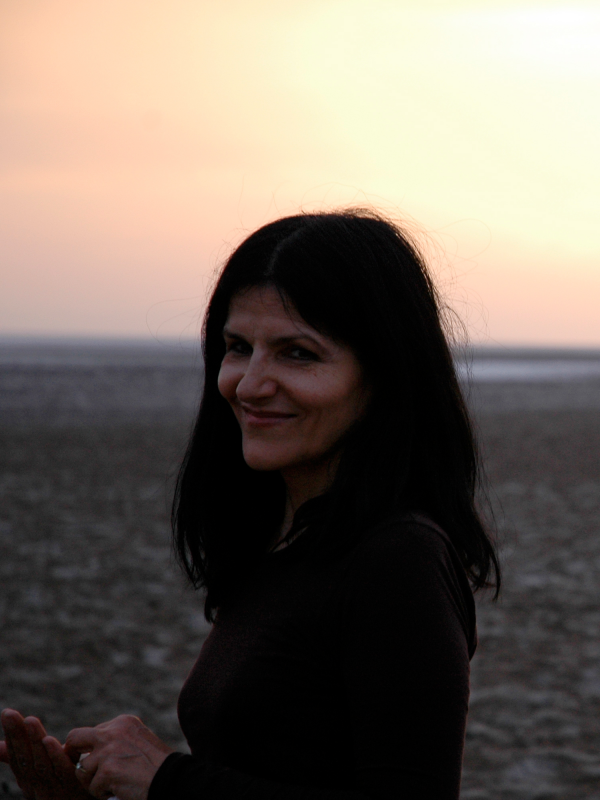 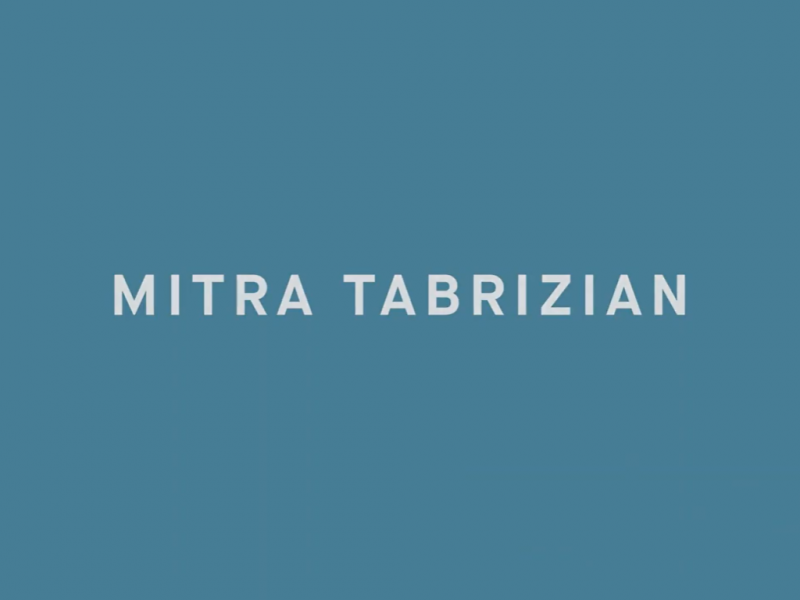 Coronet Inside Out: Mitra Tabrizian

For Coronet Inside Out, filmmaker Mitra Tabrizian, in conversation with Roberta McGrath, discusses her recent short film The Insider (a collaboration with author Ben Okri, commissioned by The Coronet Theatre) and her new photographic book off screen.

Mitra Tabrizian is an Iranian-British award winning artist and filmmaker. Her photographic work has been exhibited and published widely and is represented in major international museums and public collections. Solo shows include Tate Britain (2008). She has also exhibited at the Venice Biennale, Iranian pavilion (2015).

Her critically acclaimed debut feature was released in UK cinemas in 2018, and currently available on (Mark Kermode’s curated strand) BFI player – Amazon prime and iTunes. Her latest book off screen was published by Kerber Verlag (2019).

Roberta McGrath writes on the theory and history of photography. Her essay, Reviewing the Gaze is included in The Blackwell Companion to Photography (2020).