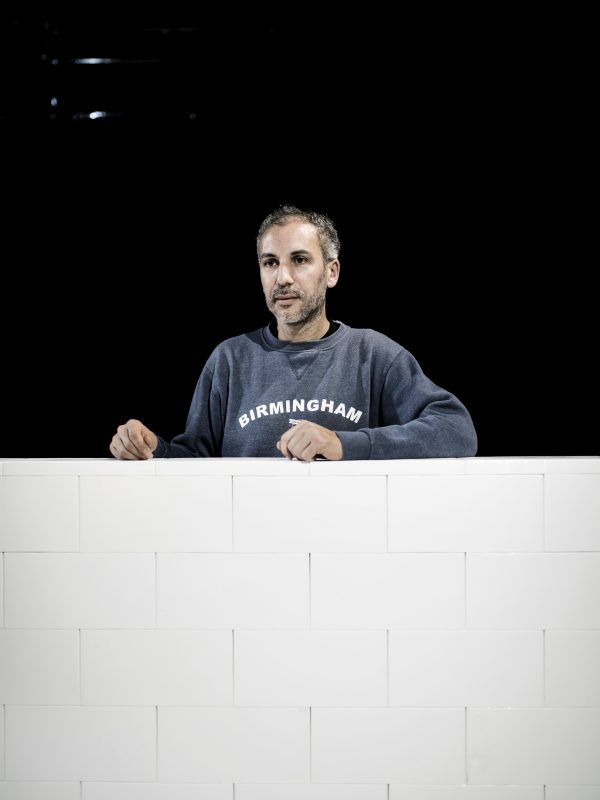 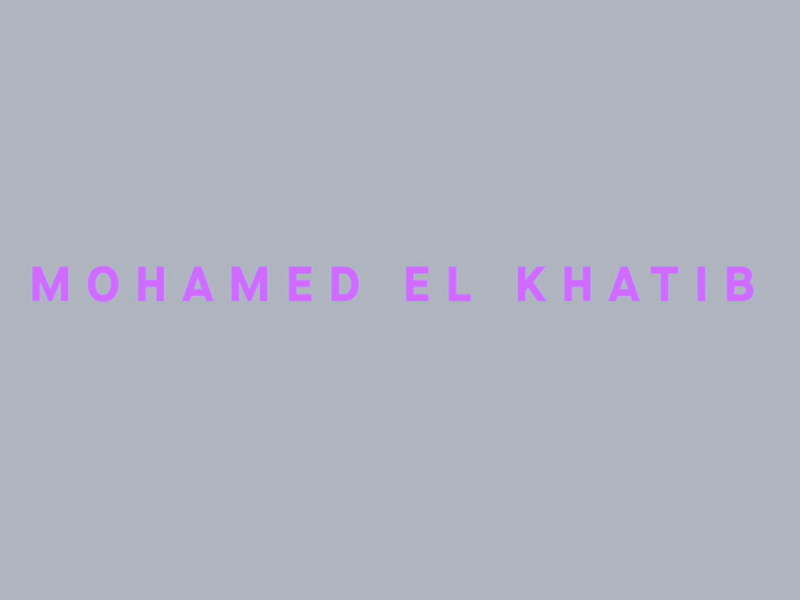 Coronet Inside Out: Mohamed El Khatib

Author, director, and performer Mohamed El Khatib has shared two short films with us as part of Coronet Inside Out: The Guarding Party (Guardien Party) and The Fight (La Dispute).

After immersing themselves for several months in more than thirty museums in France and abroad, Mohamed El Khatib and Valérie Mrejen record the words of museum keepers, their personal relationship to works, to visitors, to time that stretches out. They are both the object and the subject of the work, but also the pretext to question the political relationship between the space of the museum and those who visit.

As they are in the best position to talk about it – and yet the least heard – author and director Mohamed El Khatib invites children of separated parents to share their views. Here, there is no marivaudage, but an original word about marital disputes, a harbinger of love breakup.

In the midst of the tear, how do they live with their parents’ decision? How do they themselves “remake” their lives? What questions would they dream of asking their parents?

Shaped by the prism of childhood from its writing, this creation by Mohamed El Khatib evolves on a thin thread between daring and modesty, emotion and playfulness, offering a unique perspective on a universal subject of society.

Mohamed El Khatib is an author, director, and performer based in France. His work has garnered success at important arts events such as the Festival d’Avignon. He attempts to confront drama with various media (films, installations, newspapers) and to observe the friction they produce. After studying literature, he attended CADAC (Dramatic Art Center of Mexico), and later received a Ph.D. in sociology focusing on “critique in the French press.” He co-founded in 2008 the arts collective Zirlib on a simple premise: aesthetics aren’t devoid of political intent. He is currently working on “Nowhere to Hide,” a reflection on the notion of grief, which will last for the next 15 years. Since 2011, Mohamed El Khatib has been supported by the L’L in Brussels—where he has been developing research around capturing intimate experiences in writing and attempts to explore, to the point of exhaustion, different modes of anti-spectacular exposition.