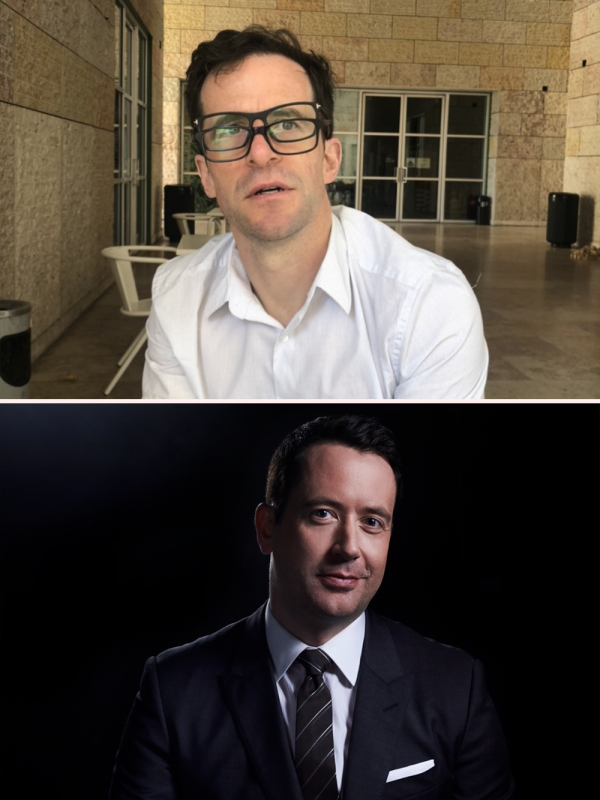 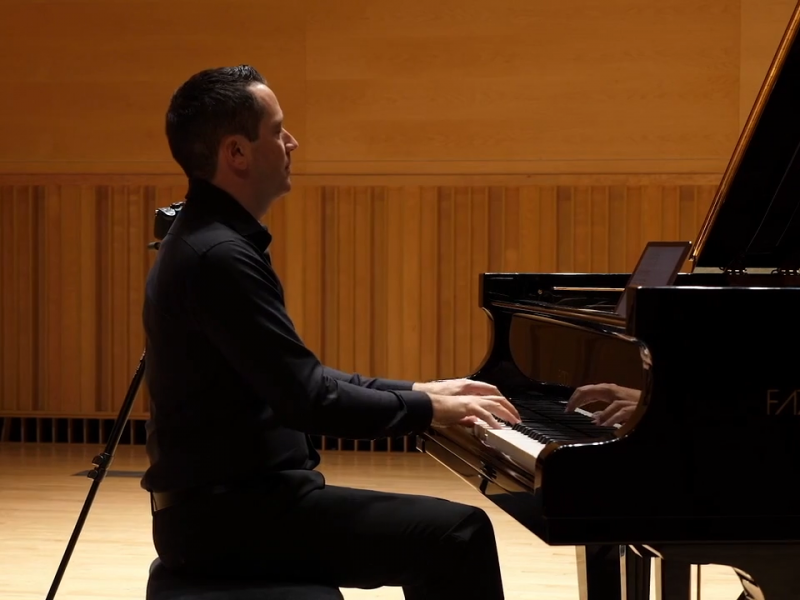 Coronet Inside Out: Richard Thomas And Philip Edward Fisher

“As performers, it is generally the case that we are employing our imagination to conjure up a narrative with which to inform an interpretation of a work. In the case of Richard’s Covid-19 Variations, I didn’t have to. Having had the virus back in March, I immediately recognised each feeling and emotion portrayed, and was able to channel that direct personal experience into my performance. This was a unique sensation, and a powerful one.

It was very moving to be a part of bringing to life Richard’s incredible mix of wit, sensibility and profound artistry in this wonderful “Piano Drama” that so aptly captures the current state of the world.” – Philip Edward Fisher

Philip Edward Fisher is recognized widely as a unique performer of refined style and exceptional versatility. He has appeared across his native United Kingdom, Europe, Asia, Africa, and North and South America. His extensive recording credits include a 2-disc set of Handel Keyboard Suites on the Naxos label, while his recent release for Chandos – Piano Works by “The Mighty Handful” – was featured on Classic FM as John Suchet’s “Album of the Week”, as “CD of the Week” in the London Telegraph, and was shortlisted in the Best Solo Instrumental Album category of the International Classical Music Awards.