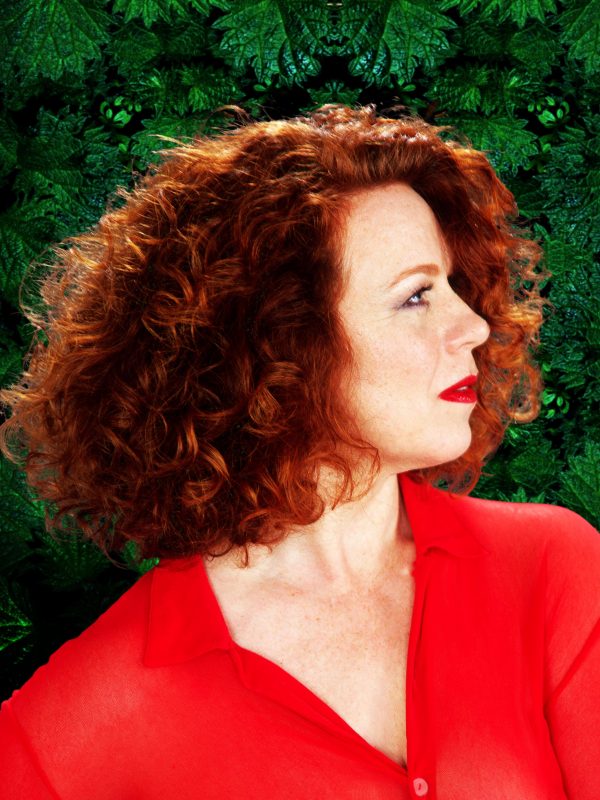 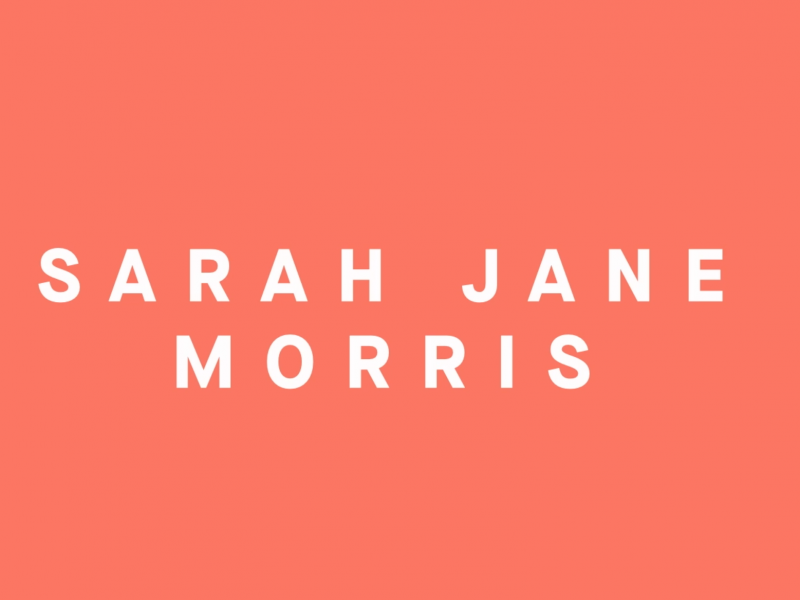 Coronet Inside Out: Sarah Jane Morris

Jazz and R&B singer Sarah Jane Morris has shared a short film of the recording of John Martyn’s I Couldn’t Love You More as part of Coronet Inside Out.

“Last October we brought our ‘Sweet Little Mystery’ show to The Coronet Theatre.

The show had won an award at the Edinburgh Festival and was directed by Mark Thomas. Tony Remy and I had taken the songs of John Martyn and arranged and recorded them. We then travelled around the country, with film maker Rod Morris, to interview friends and family and fellow musicians of Johns, to get an insight into what made the man and the uniquely gifted musician.

We loved our run in Notting Hill and hope to return with another project later this year once lock down is over.

Here is a never seen before, short film, of the recording of ‘I Couldn’t Love You More’, one of the songs featured in the show and on the album.

We have just released a limited edition double vinyl album of the recordings which include a duet with Eddi Reader of ‘May You Never’. You can order this album and the vinyl on my website : www.sarahjanemorris.com” – Sarah Jane Morris

Sarah Jane Morris is one of Britain’s most influential jazz and R&B singers, who topped the UK pop charts in 1986 (with The Communards’ disco version of ‘Don’t Leave Me This Way’). Morris’s magnificent soul voice and emotional power has garnered praise and admiration worldwide for over 30 years. Inspired by the unwavering belief in the power of song to change hearts and minds, Sarah Jane has always followed her own star.

Her international success includes hits in Japan, Germany, Greece (two number 1 records), and Italy, where she has been awarded the key to the city of Verona, honoured with a European Grammy and won the international Sanremo song festival.

Some hear Sarah Vaughan or Billie Holliday in her voice, others cite Macy Gray and Erykah Badu, although Morris herself likes to say: “Nina Simone meets Janis Joplin.” Yet always her own woman, Sarah Jane Morris is a truly independent spirit with a stunningly expressive voice who’s still making exciting music.

“A voice that can excite shivers of passion and delight. Soaring, swooping, sensual and sophisticated, this voice is more than a style, it’s a force of nature…Torch song, soul standard or smoky blues, the message remains constant: human passion with a dazzling voice.” – Neil Spencer, The Observer