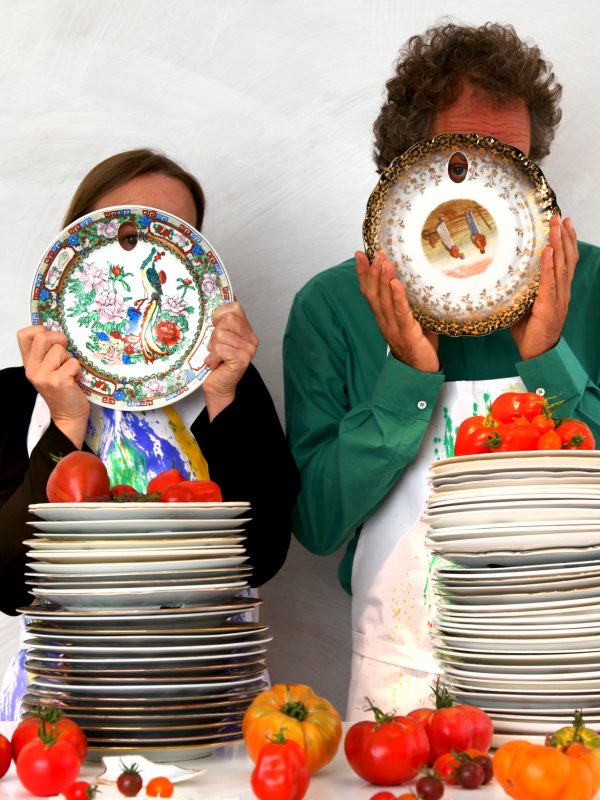 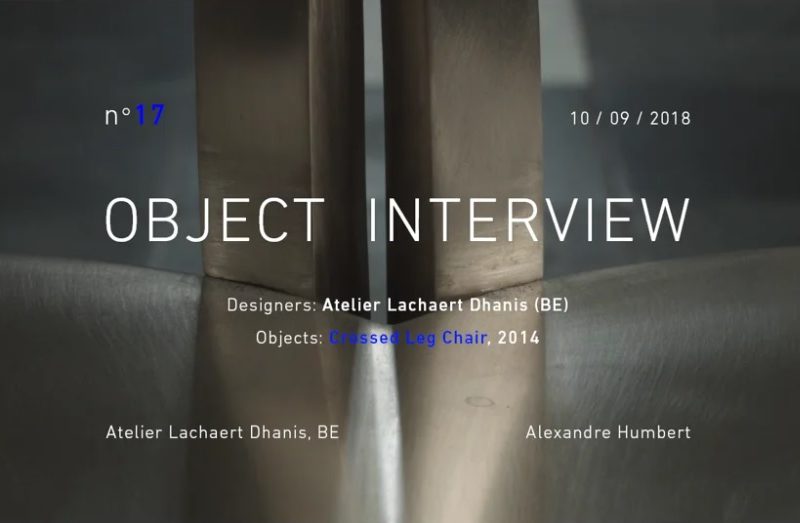 Coronet Inside Out: Sofie Lachaert And Luc Dhanis

Both halves of the Belgian artist duo, Sofie Lachaert and Luc Dhanis, graduated at the Royal Academy of Fine Arts and Higher Institute for Fine Arts Antwerp.

Out of their years of artistic collaboration they created a symbiotic language that seamlessly interweaves conceptual, applied and visual arts, philosophy and craftsmanship.

The scope of the artists’ work goes well beyond the conventional: they prefer to create an idiosyncratic habitat above artificially pushing themselves between the well-defined boundaries of the different genres of arts and crafts.

Their pieces have hidden levels of meaning and interpretation, resulting in layered metaphors that take on autonomous lives.

Like in a film set, multiple carefully crafted realities persuade the audience to take a step inside, to look closer.

Consistent with the desire to define their own habitat the duo also creates scenographies for their own works, as well as contextual environments for theatrical productions and museum presentations around the world.

Their virtuosity in making and the perfection of the execution might be called ‘craft’, but the totality of the concept and its execution are unmistakably geared towards fine art.