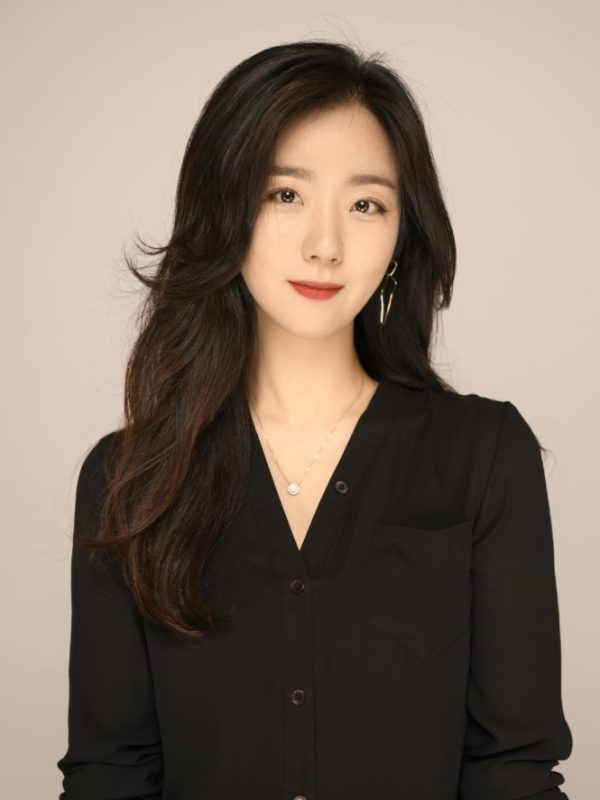 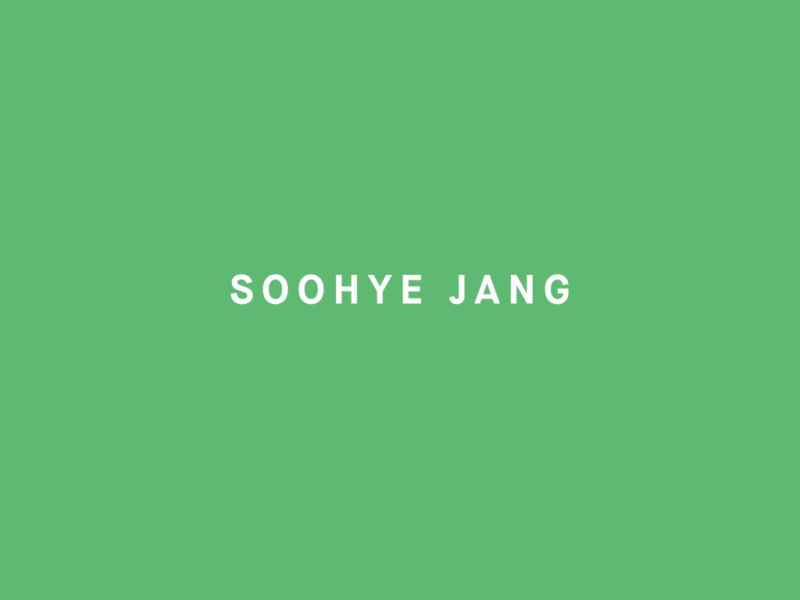 Coronet Inside Out: Soohye Jang

International Performing Arts Producer Soohye Jang has shared a message with us along with a short film about the Chaeknuna Project.

The Chaeknuna Project is a nonprofit organisation founded in 2013 to provide a reading and art education program for children and young people to spread a culture of reading paper books. “Book(chaek) sisters(nuna) and brothers” visit social welfare institutions, schools, or small libraries nationwide and offer creative programs to raise children who can read books to others by themselves.

Soohye is an International Performing Arts Producer, Educator and Researcher with a background in business administration, performing arts & media production, translation, and journalism based in Seoul, Korea. She worked in the performing arts industry since 2008 and graduated from Seattle University, MFA in Arts Leadership. She also studied English Translation and Interpretation with a minor in Performing Arts at Dongguk University and attended Shanghai Theatre Academy in Shanghai, China. With her international background, she also holds a certificate in the introductory course of the United Nations at the University of PEACE.

Soohye is a former Korean actress (1994-2012), and currently a founder/executive producer of the Chaeknuna Project (since 2013), a nonprofit organisation spreading a culture of reading books to children through arts education. She worked at the Seoul Section of International Dance Council CID-UNESCO/ Organizing Committee of SIDance as a Producer in 2017-19 and currently working as an independent international performing arts liaison and curator for various festivals, organizations, and artists.