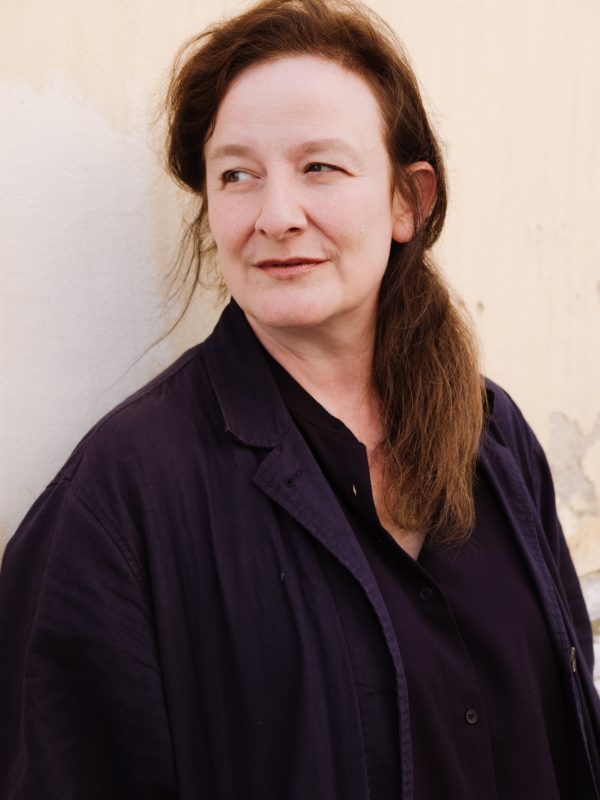 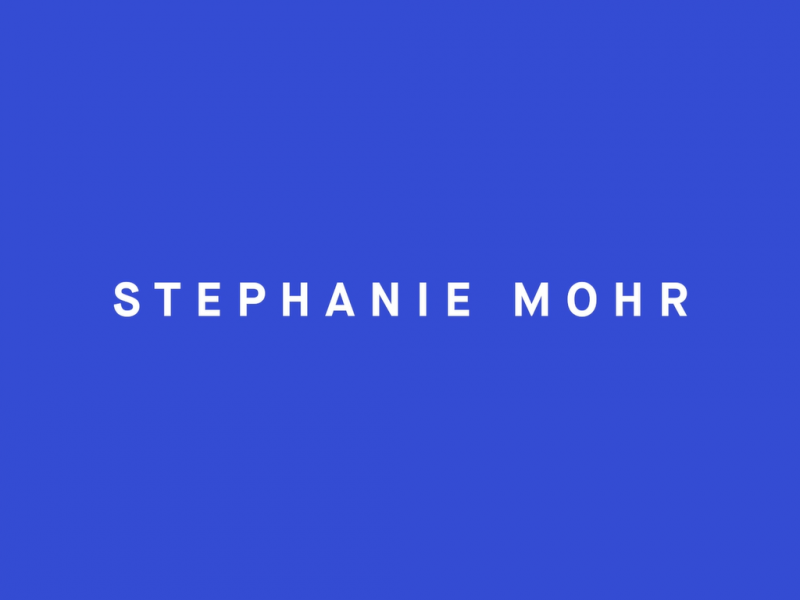 Coronet Inside Out: Stephanie Mohr

As part of Coronet Inside Out, Austrian Director Stephanie Mohr has shared an insight into her work, namely the productions Jägerstätter by Felix Mitterer and The Tale of Franz Biberkopf with The Tiger Lillies by Alfred Döblin. Both productions explore the extraordinary struggles of individuals and shifting societies in disturbing times: war time in rural Austria and the Weimar Republic in Berlin.

Youth without God at the Coronet Theatre was Stephanie’s UK début.