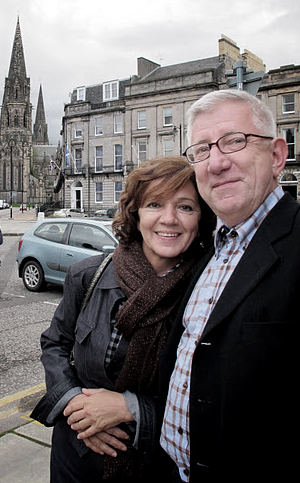 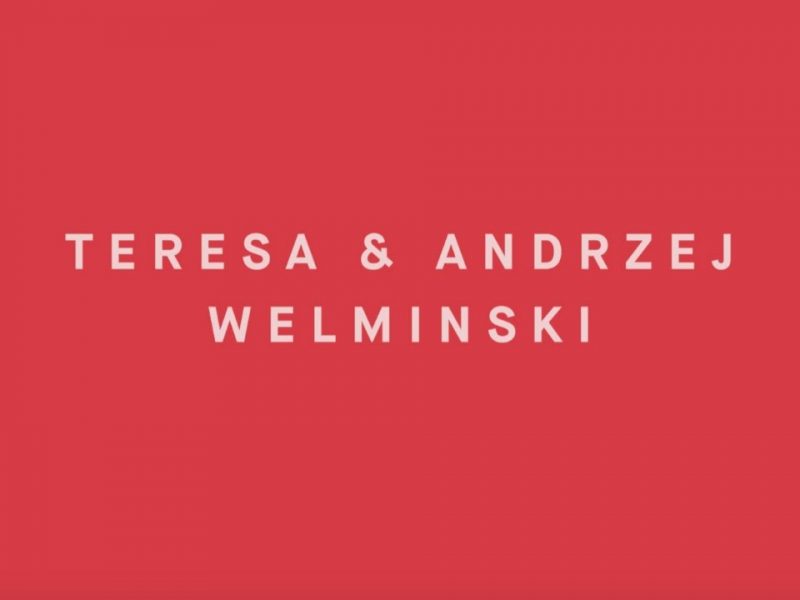 Coronet Inside Out: Teresa & Andrzej Wełmiński

Multidisciplinary artists Teresa & Andrzej Wełminski have shared a message along with trailers for their performances Limbo (2019), Hubble Bubble (2017) and Against Nothingness or 3 cm Above an Empty Head (2014).

“In these dreary times, from our studio, which is located somewhere in Poland in the village near Krakow, we send heartfelt greetings to The Coronet Theatre and its spectators.

The Coronet is particularly close to us. In 2018, we were invited by Anda Winters to present The Comet performance in her theatre. The Coronet is beautiful Victorian theatre to which Edward Gordon Craig was associated – a great visionary, theatre theorist and reformer, creator of the new grammar of the stage on which the modern theatre was built, and to which contemporary theatre still refers. At the Coronet Theatre E.G. Craig realized his performances.“ – Teresa & Andrzej Wełminski

Teresa & Andrzej Wełminski are multidisciplinary artists whose practice spans drawing, painting, photography, object, and installations. Their body of work fuses art and theatre. They are actors and members of Tadeusz Kantor’s Cricot 2 Theatre company. They are also well-known theatrical creators.

Andrzej Welminski was born in Krakow in 1952 and studied in the Graphics Faculty of the Krakow Academy of Fine Arts, graduating in 1977. Associated with the Foksal Gallery (debut in 1970 as Anonymous Artist)and the Krzysztofory Gallery. Teresa Welminska was born in Krakow in 1954 and studied at Collegium Medicum, Krakow. She worked, inter alia, in a Mental Health Clinic. In the 1970s, they started collaborating with Tadeusz Kantor and became members of the Cricot 2 Theater, since then they participated in all the subsequent activities and performances of the experimental theatre company until the death of its founder, Tadeusz Kantor, in 1990.

Currently, they live and work in Sobolów near Kraków in Poland.