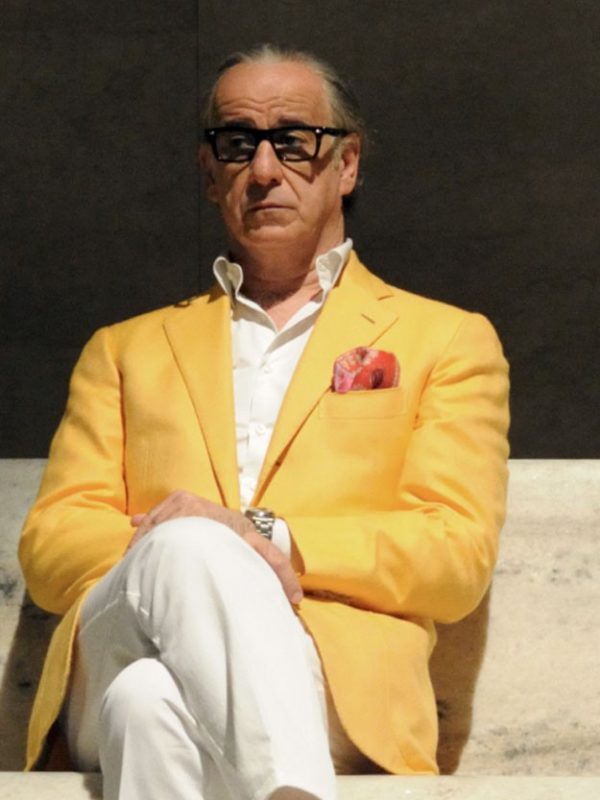 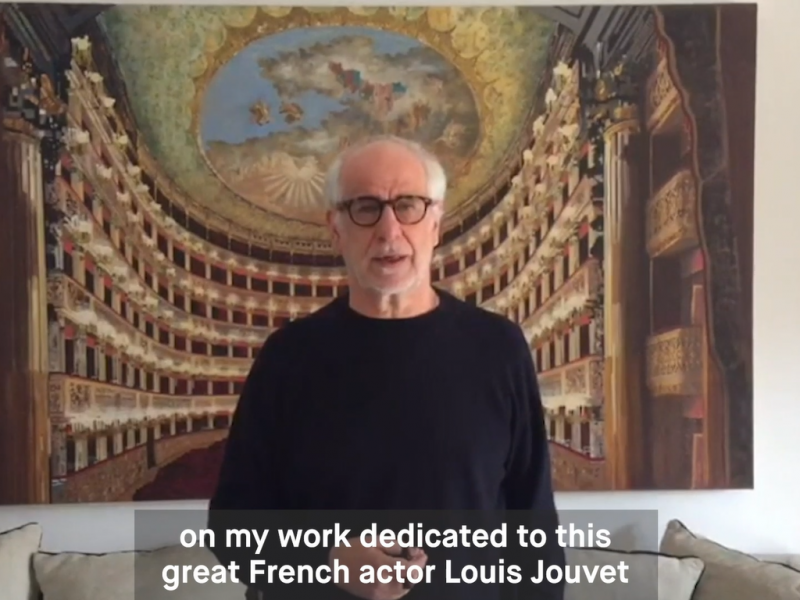 Coronet Inside Out: Toni Servillo

As part of Coronet Inside Out, award-winning Italian actor and theatre director, Toni Servillo has shared a documentary film on his work dedicated to the great French actor, Louis Jouvet. We hope to host the work of Toni Servillo LIVE at The Coronet Theatre in the near future.

Also included on this page are a personal introduction from Toni and a message from the Artistic Director of the Italian Theatre Festival, Marco Delogu.

In Italian with English subtitles.

Toni Servillo is an Italian actor and theatre director. In 1977 he founded the Teatro Studio in Caserta for whom he directed Propaganda (1979), Norma (1982), Billy il bugiardo (1983) and Guernica (1985), amongst others. Servillo became one of the founders of Teatri Uniti in 1987, continuing to work as actor and director in the poetic and dramatic Neapolitan theatrical language.  He also directed Il marito disperato by Cimarosa and Fidelio by Beethoven for the San Carlo Opera House in Naples and Boris Godunov at the Teatro São Carlos in Lisbon, where in 2003 he also staged Ariadne auf Naxos by Richard Strauss.

As an actor, his international breakthrough came as Giulio Andreotti in Il Divo and Roberto’s boss, Franco in Gomorrah. He won Best Actor twice for these roles at European Film Awards in 2008 and both films were nominated in the Golden Palm awards.

In 2013, Servillo was selected as best actor at the 26th European Film Awards for his appearance in Paolo Sorrentino’s film The Great Beauty.

In 2018 he portrayed Silvio Berlusconi in Loro.