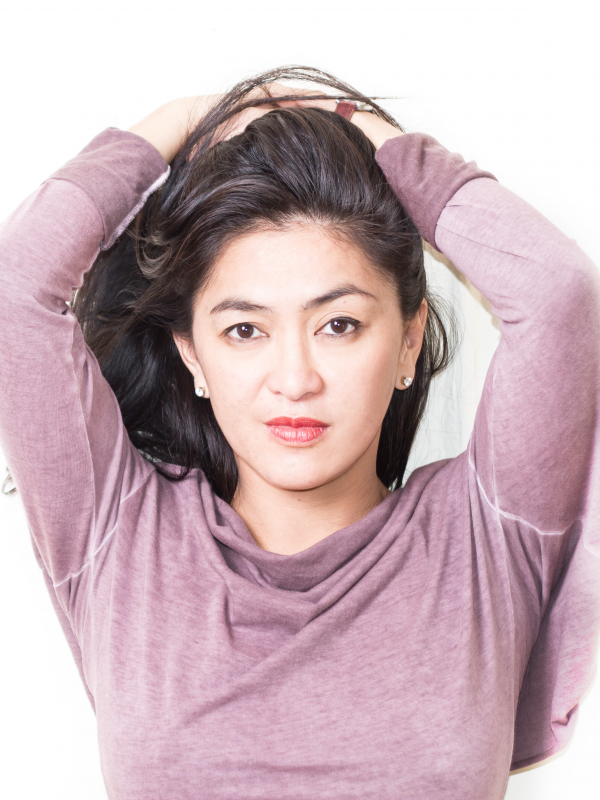 Coronet Inside Out: Vanini Belarmino

For Coronet Inside Out, curator and producer Vanini Belarmino has shared some excerpts of her work from 2007 – 2015, including two editions of ZENSORS, staged in Berlin and the Philippines.

“In my wish to continue to reach out to people and to continue the collaboration and conversation with the rest of the world, I would like to share some of the works from the archives that I’ve done from 2007 until 2015. (These are) works which I built with my own hands, together with different artists from Asia and Europe. They are artists I have paired who have never met before, and whose practices range from performance and new media, music, dance, theatre, photography, even traditional dance. They are artists who are equally hungry to work with other artists, to meet other people, learn about oneself and learn about one another. For Inside Out I’m happy to share the works for ZENSORS, which was staged at RADIALSYSTEM V in 2008, and a second edition of ZENSORS which was done in the Philippines at the Bencab Museum in 2009.” – Vanini Belarmino

Video clips were drawn from the Belarmino & Partners archives courtesy of various artists and project partners such as the ArtScience Museum, LASALLE College of the Arts and Brunnenstrasse Production.

Supported by the Asian Cultural Council, the Cultural Center of the Philippines and the Bencab Museum
Manila and Baguio City, Philippines
August 2009

Vanini Belarmino is a creative visionary, curator, producer and writer. She is an accomplished leader of international artistic projects in a variety of contexts in Asia, Europe and the Middle East. She has spearheaded initiatives in 28 cities managing diverse teams of up to 700 personnel, in cooperation with stakeholders of biennales, festivals, international organisations, museums and performing arts centres.

By pioneering strategically aligned and unique artistic portfolios, she has enlarged the capacities and reach of institutions/companies like Singapore International Jazz Festival, Marina Bay Sands’ ArtScience Museum and the National Gallery Singapore among others.

Her articles on interdisciplinary practices, contemporary performance, dance and visual arts and festival programming have been published in platforms like TanzConnexions, culture360, The Apro and TanzRaumBerlin.

Belarmino & Partners is an international arts consultancy. Founded by curator and creative producer, Vanini Belarmino in Berlin, Germany in March 2008, it seeks to cultivate exchanges and push artists to work beyond their comfort zone.

To expand its operations, Belarmino & Partners Singapore was set-up in April 2011, while maintaining its research base for cooperation projects in Europe in the German capital.

In March 2008, after receiving the collaboration grant from the Japan Foundation through Performing Arts Japan Europe to realise the project Zensors, Belarmino & Partners was set-up with a vision of creating innovative framework for artistic exchanges that can change perspectives. The company commits itself to the development of process-oriented and interdisciplinary initiatives by working in different parts of the world.

Belarmino & Partners aims to contribute to the understanding of peoples and continued development of the arts profession through the establishment of sustainable projects.