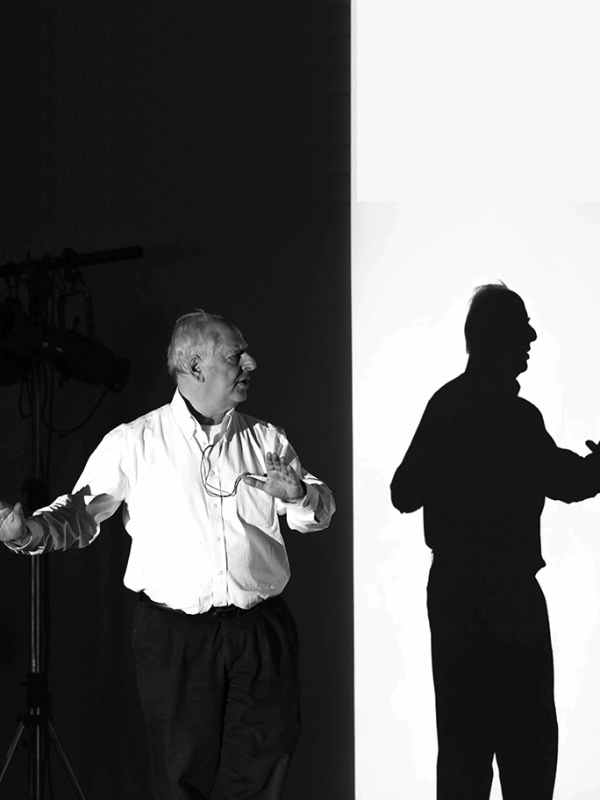 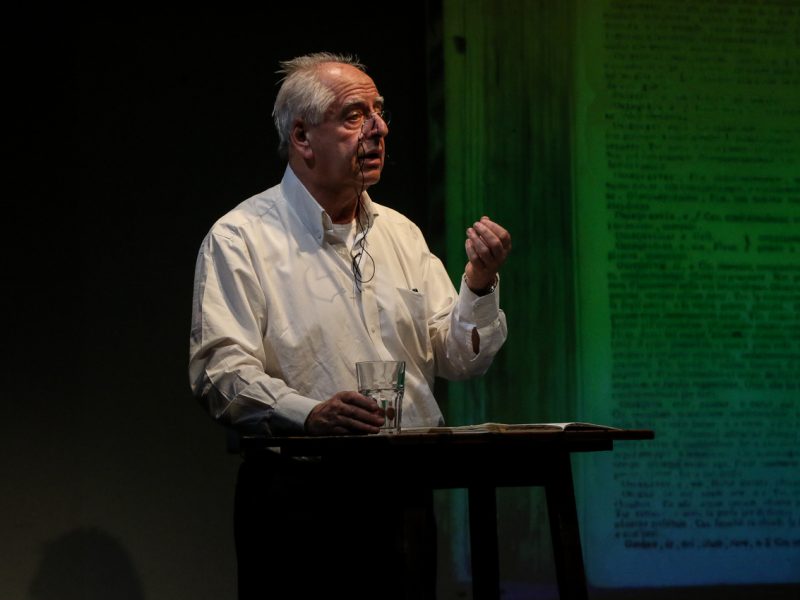 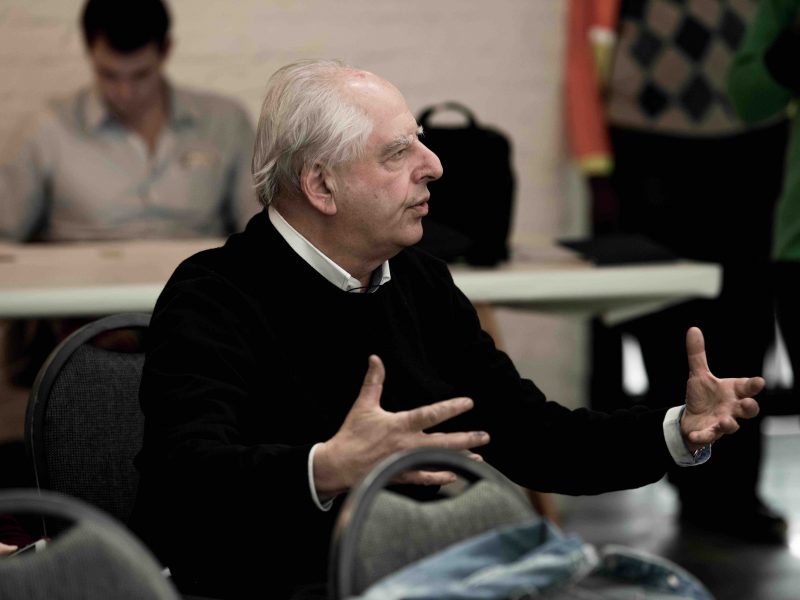 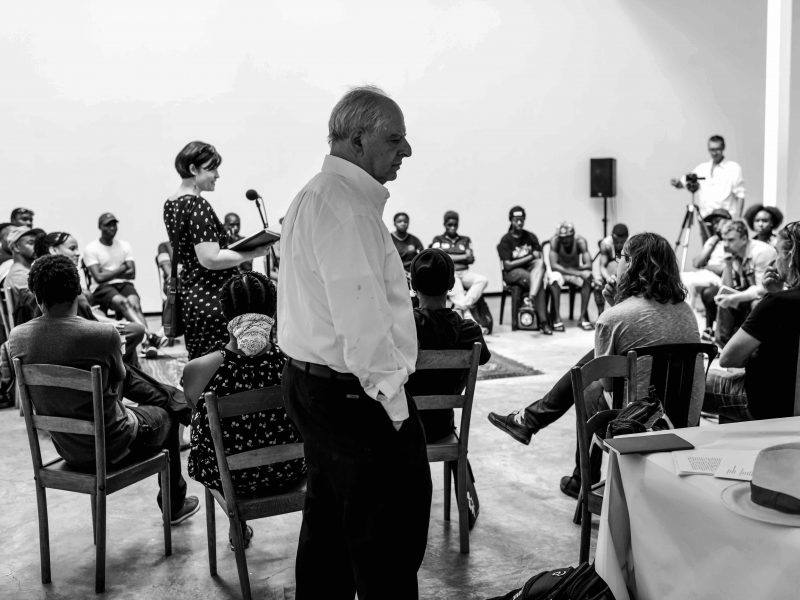 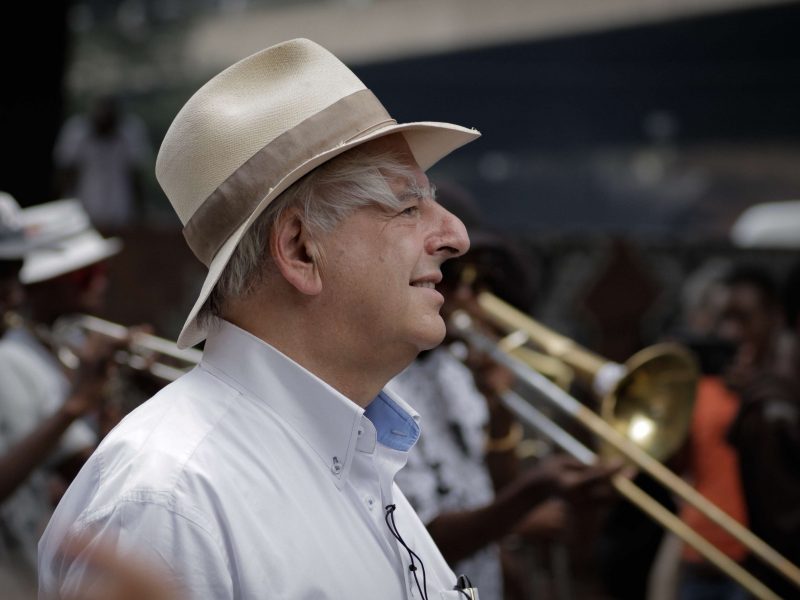 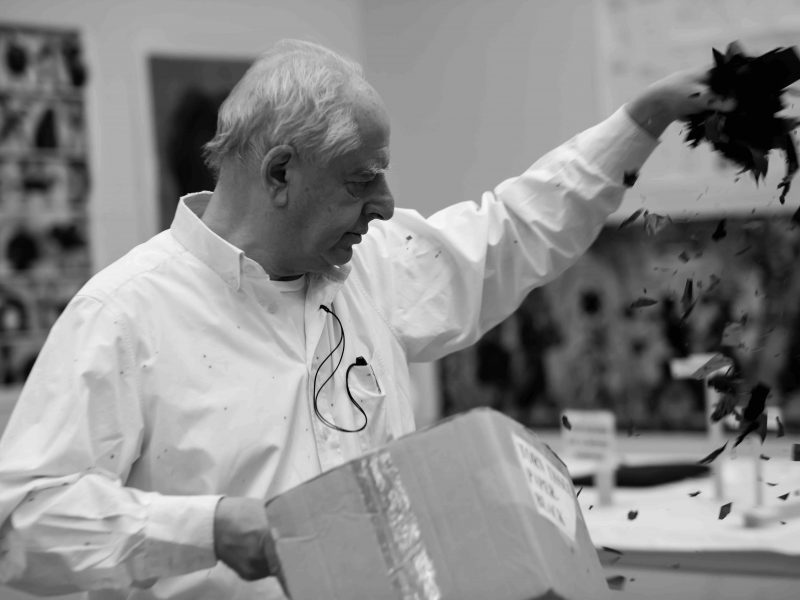 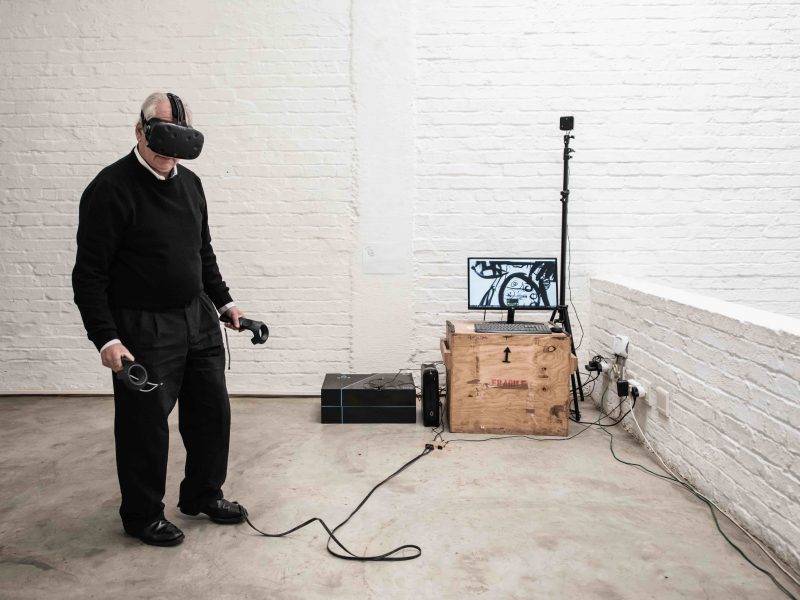 Coronet Inside Out: William Kentridge

This film, with a personal introduction by William Kentridge, is a pared-down interpretation of the self-titled avant-garde verse drama by the Soviet playwright, poet, and actor Vladimir Mayakovsky, conceptualised and directed by William Kentridge and performed by Katlego Letsholonyana.

The piece was made between November 2019 and March 2020 in the development of Season 7 of the programme for the Centre for the Less Good Idea, founded by William Kentridge in 2016 in Johannesburg with the aim of supporting experimental, collaborative and cross-disciplinary projects. The Centre was in the throes of finalising Season 7 to open to the public on 1 April.

As a result of Covid-19 the Centre shifted focus in March to creating a series of six online programmes from the broader season.  Speaking about the season, William Kentridge said: “The online programmes are borne out of necessity as well as consistent pursuit for incidental discovery, improvisation, and secondary or alternative modes of performance.”

Follow the link here to watch MAYAKOVSKY: THE TRAGEDY

THE CENTRE FOR THE LESS GOOD IDEA
SEASON 7
MAYAKOVSKY: THE TRAGEDY

William Kentridge was born in 1955 in Johannesburg, South Africa where he currently lives and works. Often drawing from socio-political conditions in post-apartheid South Africa, William Kentridge’s work takes on a form that is expressionist in nature. For Kentridge, the process of recording history is constructed from reconfigured fragments to arrive at a provisional understanding of the past—this act of recording, dismembering and reordering crosses over into an essential activity of the studio. His work spans a diverse range of artistic media such as drawing, performance, film, printmaking, sculpture and painting. Kentridge has also directed a number of acclaimed operas and theatrical productions.

Kentridge is the recipient of honorary doctorates from several universities including Yale and the University of London. In 2012 he presented the Charles Eliot Norton lectures at Harvard University. In 2013 he served as Humanitas Visiting Professor in Contemporary Art at Oxford University, and Distinguished Visiting Humanist at the University of Rochester, New York, and in 2015 he was appointed an Honorary Academician of the Royal Academy in London. In 2017 he received the Princesa de Asturias Award for the Arts, Spain, and in 2018, the Antonio Feltrinelli International Prize, Italy. Previous awards include the Kyoto Prize, Japan (2010), the Oskar Kokoschka Award, Vienna (2008), the Kaiserring Prize (2003), and the Sharjah Biennial 6 Prize (2003), among others.

Recent major exhibitions of his work have been shown at Kunstmuseum Basel, Switzerland (2019); and a traveling show which opened at the Whitechapel Gallery, London in 2016 and travelled to subsequent venues, including the Louisiana Museum, Copenhagen, Denmark and the Museum der Moderne, Salzburg (2017). In 2016 his 500 meter frieze Triumphs and Laments was presented along the banks of the Tiber River in Rome. Notes Towards a Model Opera, shown at the Ullens Center in Beijing, China (2015) travelled as Peripheral Thinking to The National Museum of Modern and Contemporary Art, Seoul (2016). A major traveling exhibition, Fortuna, toured multiple venues in Latin America from 2012-2015. Kentridge has participated in Documenta (2012, 2002, 1997) as well as the Venice Biennale (2015, 2005, 1999 and 1993).