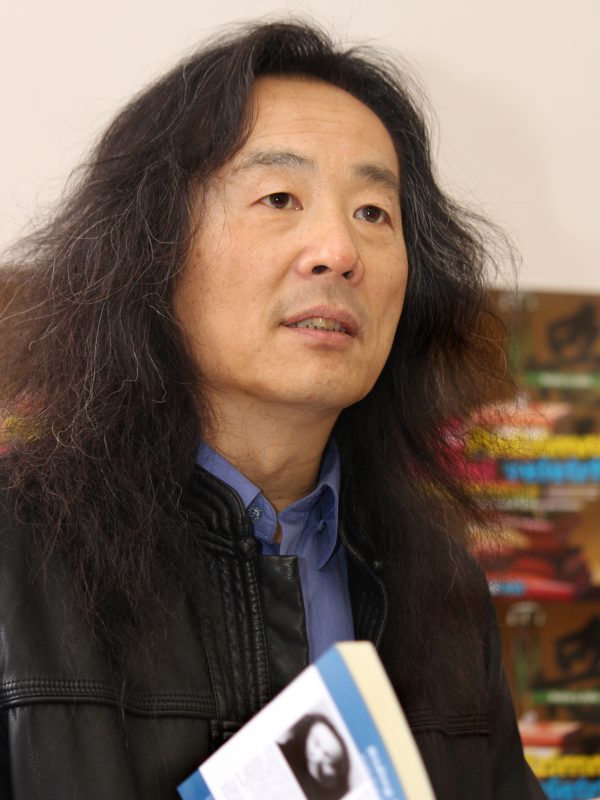 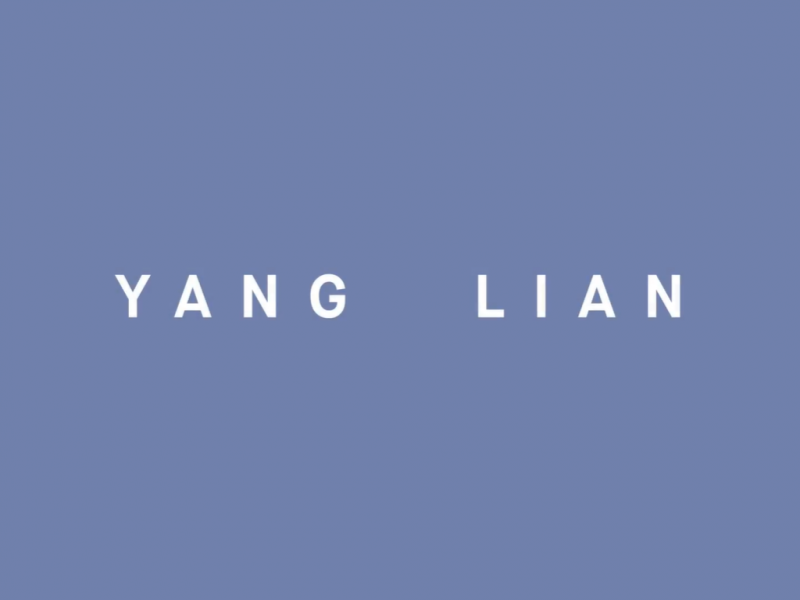 Coronet Inside Out: Yang Lian

For Coronet Inside Out, Chinese poet Yang Lian has shared a message with us and reads two of his poems, Poem to the Vanished Stranger Beside Us, written for Wuhan, and Dead Sea, translated by Brian Holton.

Lian last appeared at The Coronet Theatre in 2017 with his piece Narrative Poem as part of the Coronet International Festival.

Yang Lian was one of the original Misty Poets who reacted against the strictures of the Cultural Revolution. Born in Switzerland, the son of a diplomat, he grew up in Beijing and began writing when he was sent to the countryside in the 1970s. On his return he joined the influential literary magazine Jintian (Today). His work was criticised in China in 1983 and formally banned in 1989 when he organised memorial services for the dead of Tiananmen while in New Zealand. He was a Chinese poet in exile from 1989 to 1995, finally settling in London in 1997. He now lives in Berlin. Translations of his poetry include four collections with Bloodaxe, Where the Sea Stands Still (1999), Concentric Circles (2005), Lee Valley Poems (2009) and Narrative Poem (2017), as well as his long poem Yi (Green Integer, USA, 2002), Anniversary Snow (Shearsman, 2019) and Riding Pisces: Poems from Five Collections (Shearsman, 2008), a compilation of earlier work. He is co-editor with W.N. Herbert of Jade Ladder: Contemporary Chinese Poetry (Bloodaxe Books, 2012), and was awarded the International Nonino Prize in 2012. Both Where the Sea Stands Still and Narrative Poem are Poetry Book Society Recommended Translations.