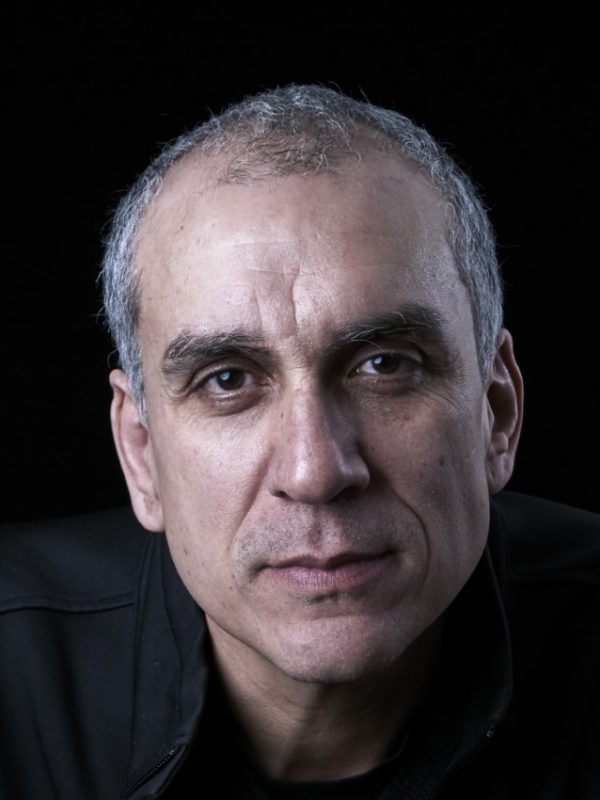 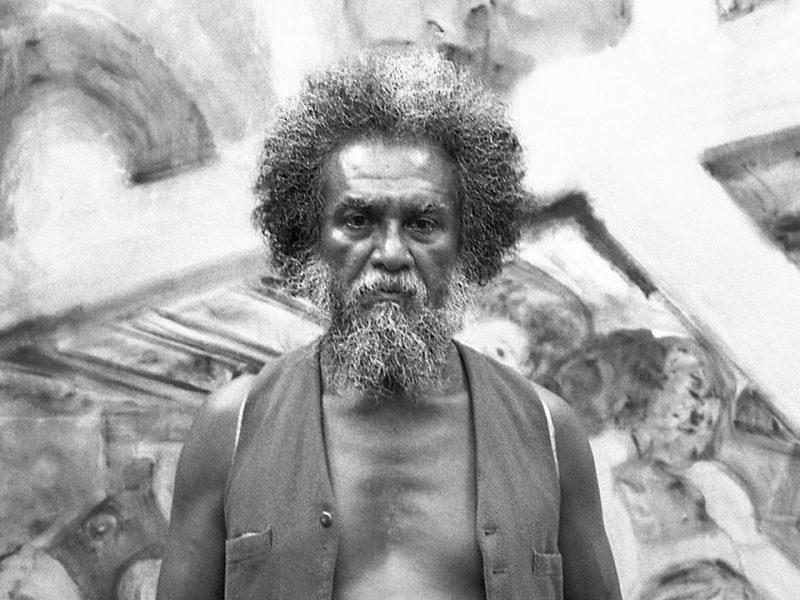 Coronet Inside Out: Zadoc Nava

The Snowman (2020) is a portrait of a unique individual and a meditation on loss and memory by British filmmaker and photographer Zadoc Nava, commissioned for Coronet Inside Out.

The film presents a nuanced picture of his father, the Mexican artist José Nava, over a period that spans several decades up until his father’s recent death. With echoes of Mexico’s Day of Dead festivities, the work is a moving and irreverent celebration of his father’s tumultuous life, and touches on a pervasive reluctance in Western culture to confront the shadow of death.

“The Snowman was a chance to wind up a visual conversation with my dad that began a long time ago. He was, and remains, a big presence in my life, even now that he’s gone. Despite the sadness, making the work and looking back at the material, was incredibly rewarding – the experience was unexpectedly life-affirming.” – Zadoc Nava

The Snowman is a stand-alone work but can be seen as a companion piece to Big Fish (1995), Zadoc’s earlier, award-winning short film about his father and their complex relationship (available to watch here https://www.zadocnava.com/dir.html).

Zadoc Nava has directed numerous award-winning short films, documentaries and commercials; and his photographic work has been exhibited and published widely with solo shows in UK and Ireland, including The Print Room (2014).

Zadoc produced Gholam, the debut feature by British-Iranian artist Mitra Tabrizian – Mark Kermode’s Observer/Guardian Film of the Week (2019) and Tabrizian’s short The Insider with a script by Booker prize-winning author Ben Okri for the Coronet Theatre (2019). Zadoc was included on Film London’s Lodestar inaugural list of 25 of the London’s most promising filmmakers and creative talents (2019) and was longlisted for the BIFA Discovery Award 2018.