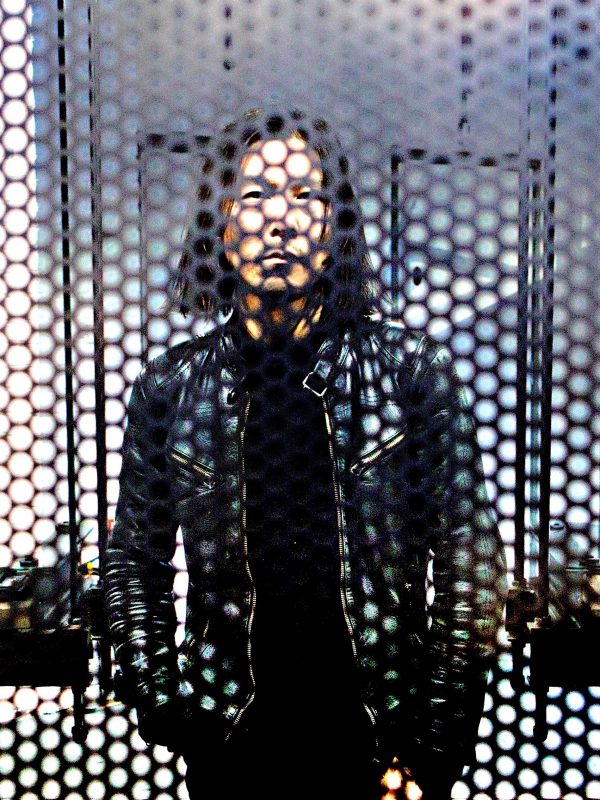 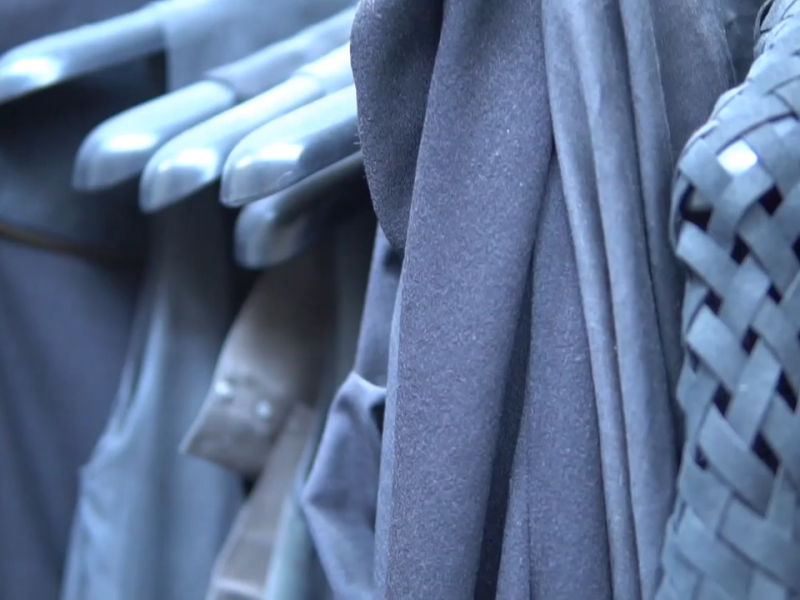 We are delighted to present an exclusive interview with radical fashion and shoe designer, Kei Kagami as part of Coronet Inside Out‘s Electric Japan.

Kagami originally studied architecture and worked for Japanese architect Kenzo Tange, but switched to fashion after a move to London to work for John Galliano, where he also attended Central St Martins (alongside Alexander McQueen) during which his collection won the degree show finale.

Kagami’s conceptual pieces are exhibited in galleries and museums around the world.

After completing both courses in 1989, Kei began working at the studio of Japan’s iconic architect Kenzo Tange. In spite of the privileged position this job gave, he wasn’t fulfilled and he decided to leave for London with his determination to do fashion.

In summer 1989 he ended up on the doorstep of John Galliano. John realised his potential, set him to work and became his mentor. After having worked for three seasons at Galliano, the studio had to be closed and Kei decided to enrol at Central Saint Martins, where he completed an MA in Fashion Design in 1992. He was rewarded with the final position in the graduation catwalk show. In a vintage year, fellow classmate Alexander McQueen had to settle for the next best spot. The rest is history.

With his education now complete, Kei began work as a freelancer, building up a select following. In 1997 Kei Kagami launched his own label during London Designers Exhibition. In 1998 YKK (a world leader in fastening products) commissioned him to make a collection of zip-inspired pieces. The results of this collaboration were outstanding, no one had seen anything quite like it before. Kei’s designs were copied and produced for the mainstream market. In 2001, YKK began sponsoring Kei Kagami’s catwalk shows for London Fashion Week. His acclaimed showpieces and experimental shoe designs were starting to attract serious attention on the continent. In 2004 YKK took the decision to sponsor Kei’s scheduled catwalk shows for Milan Fashion Week.

A decade on the collaboration is still going strong and in 2008 Kei became a consultant for YKK Europe. Both parties now work to offer support and advice to the next generation of young fashion designers. Through YKK, Kei has become actively involved in graduate competitions (ITS fashion competition in Italy till 2016, Graduate Fashion Week in UK from 2017) and educational initiatives with some of the most prestigious colleges in the world (RCA, St. Martins, Hogeschool Antwerpen and so on). At the same time Kei continues to present his own label in Paris twice a year and he also keeps creating conceptual pieces for the opportunities. Kei’s activity seems to be expanding, in 2015 he designed the first YKK showroom in London, since then he has presented young creators’ works at the showroom windows as the curator, in 2017 he started working on a collaboration project “Vnapersona” with Maurizio Altieri.