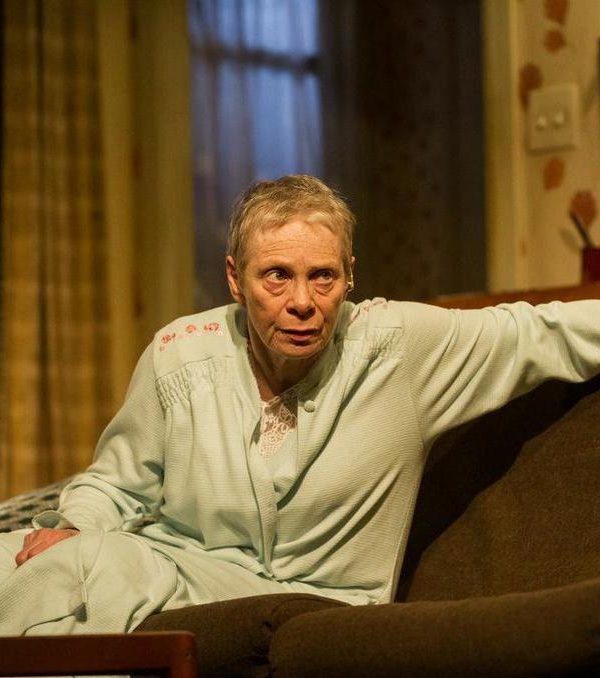 It’s the middle of the night when 21 year-old Leo arrives on the doorstep of the West Village apartment where his feisty 91 year-old grandmother Vera lives. She’s an old Communist who lives alone, he’s a latter-day hippie, recently returned from a cross-country bike trip which ended traumatically.

Over the course of a single month, these unlikely roommates infuriate, bewilder, and ultimately connect. When Leo’s old girlfriend shows up and he begins to reveal the mysterious events of his journey, Leo and Vera discover the narrow line between growing up and growing old.

Peopled with nuanced, beautifully-drawn characters, Amy Herzog’s award-winning play has established her as a remarkable new talent. 4000 Miles was the recipient of two 2012 Obie Awards, including Best New American Play. It had its 2011 world première at New York’s Lincoln Center Theater.

James Dacre returns to The Print Room where he directed Judgement Day by Mike Poulton, a new version of When We Dead Awaken by Henrik Ibsen. His other directing work includes As You Like It (Shakespeare’s Globe, UK and European Tour), King James Bible (Royal National Theatre) and the world première of The Mountaintop by Katori Hall (Trafalgar Studios).