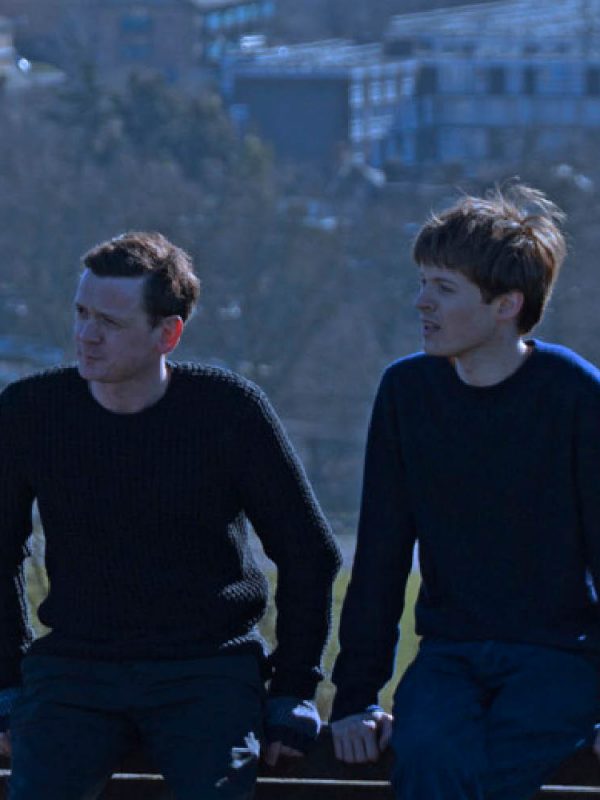 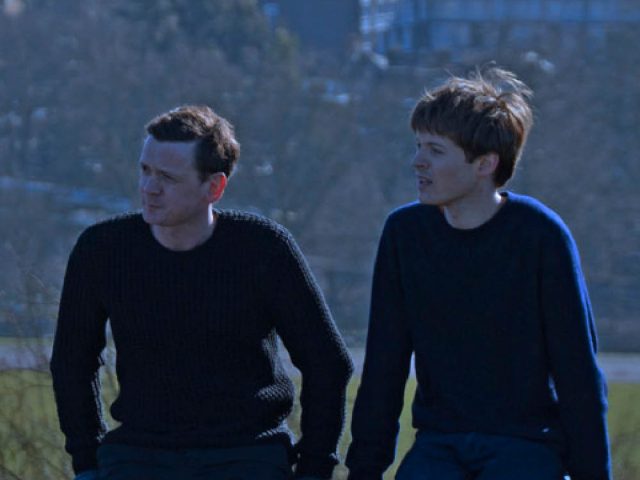 A Breakfast Of Eels

In the haze of a late summer in a London garden, the apples have all fallen to the ground. It is the day of Daddy’s funeral, and two orphans find themselves suddenly alone, with nobody to cling to but each other…

Robert Holman is a stalwart of British theatre, with his extensive writing career including commissions from The Royal Court, the Bush and the RSC. Most recently, the first major London revival of Jonah and Otto has been staged to great critical acclaim at the Park Theatre. We are thrilled to be presenting the world premiere of this haunting new work. It will be directed by Robert Hastie (nominated for an Evening Standard Newcomers Award for his production of My Night with Reg at the Donmar Warehouse), designed by Ben Stones, and starring Matthew Tennyson and Andrew Sheridan.

Read an interview with Robert Holman by WhatsOnStage here: ‘I’m not trying to be difficult.’