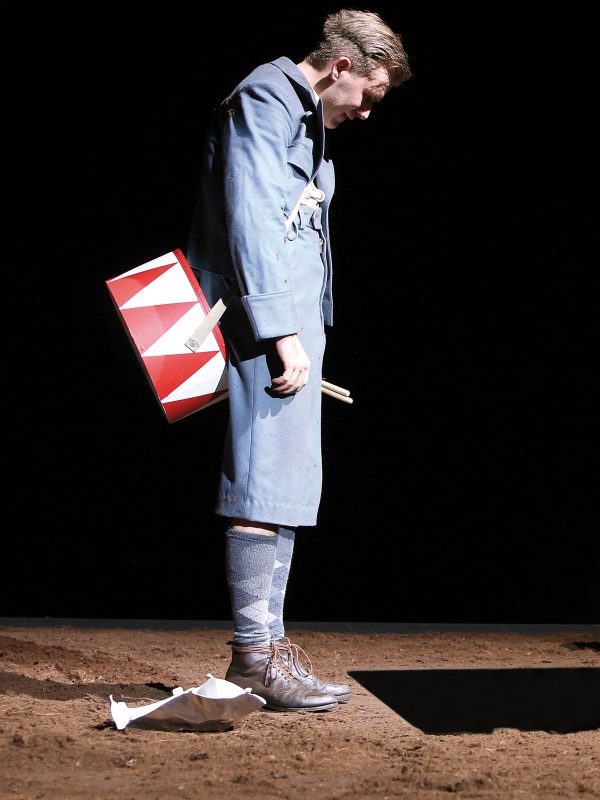 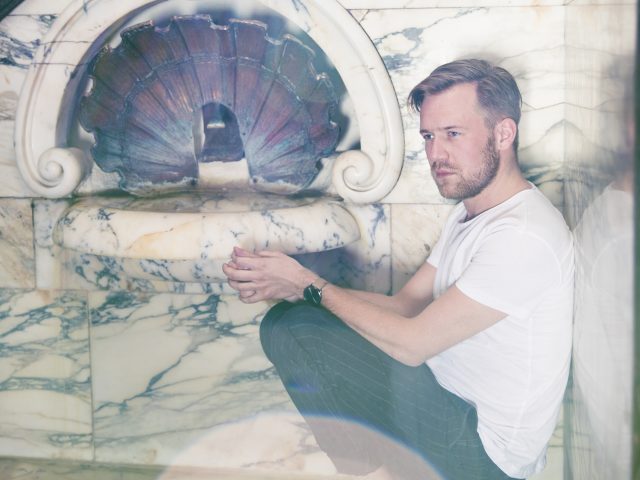 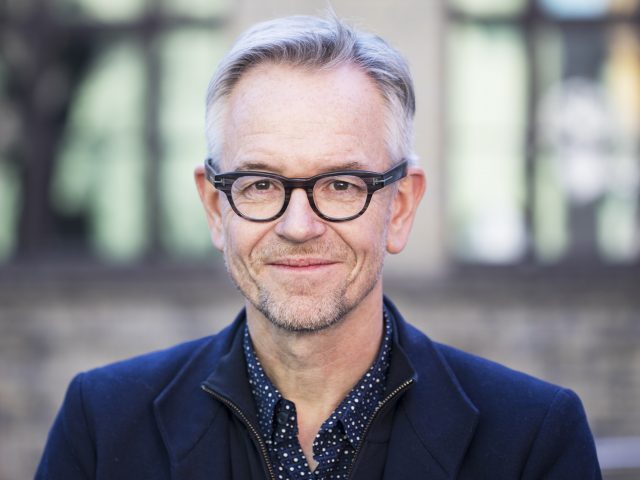 Audiences will get a behind-the-scenes view of this adaptation for the stage from the original novel, as well as finding out more about the challenges of presenting a one-man show.

Supported by The Goethe-Institut London

Nico Holonics studied at Hochschule der Schauspielkunst Ernst Busch in Berlin. His first engagements as an actor took him to Münchner Volkstheater and Münchner Kammerspiele, where he worked with Karin Henkel and Johan Simons. He was awarded the Bavarian Advancement Prize for the Arts for his achievements. Furthermore, he worked as a teacher at Mozarteum Salzburg and the Frankfurt University of Music and Performing Arts (HfMDK) and is now teaching at Hochschule für Schauspielkunst Ernst Busch. As a voice actor he worked for various audio play productions. He joined the acting company of Schauspiel Frankfurt in 2012 and became a member of Berliner Ensemble in 2017/18.

“Holonics brings Grass’ epic to life on a scale that seems at once vast and intimate.” New York Times

Oliver Reese took up his position as Artistic Director of the Berliner Ensemble from the 2017/18 season after eight years at Schauspiel Frankfurt.

In 1991, he was appointed Head Dramaturg at Theater Ulm. From 1994 to 2001, Oliver Reese was Head Dramaturg at Maxim Gorki Theater Berlin. Following this, he was appointed Head Dramaturg and deputy artistic director of Deutsches Theater Berlin. In 2008, Deutsches Theater was voted to be Theatre of the Year. During the 2008/2009 season, Oliver Reese was DT’s interim Artistic Director and the theatre was invited to present Jürgen Gosch’s production of “Die Möwe (The Seagull)” at the Berlin Theatertreffen. From 2009 to 2017, Oliver Reese was Artistic Director of Schauspiel Frankfurt. During his tenure there, he raised the audience number to record levels with a repertory that ranged from the classics to the most recent contemporary drama.

Michael Billington was drama critic of The Guardian from 1971 to 2019 but continues to contribute regularly to the paper and remains theatre critic of Country Life. He is the author of several books including biographies of Harold Pinter and Peggy Ashcroft; State of the Nation- a study of British theatre since 1945; and The 101 Greatest plays from Antiquity to the Present. He has also taught theatre courses for several American institutions, including the University of Pennsylvania, and is a frequent lecturer and broadcaster.