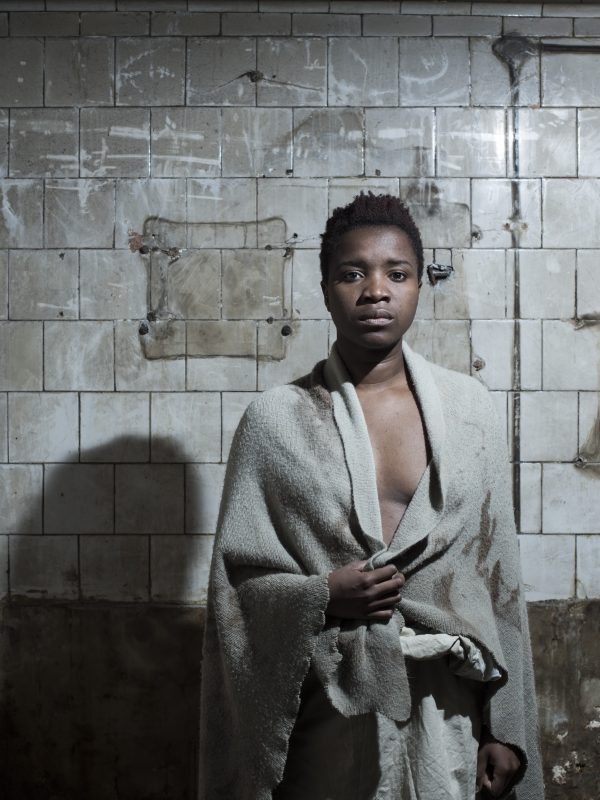 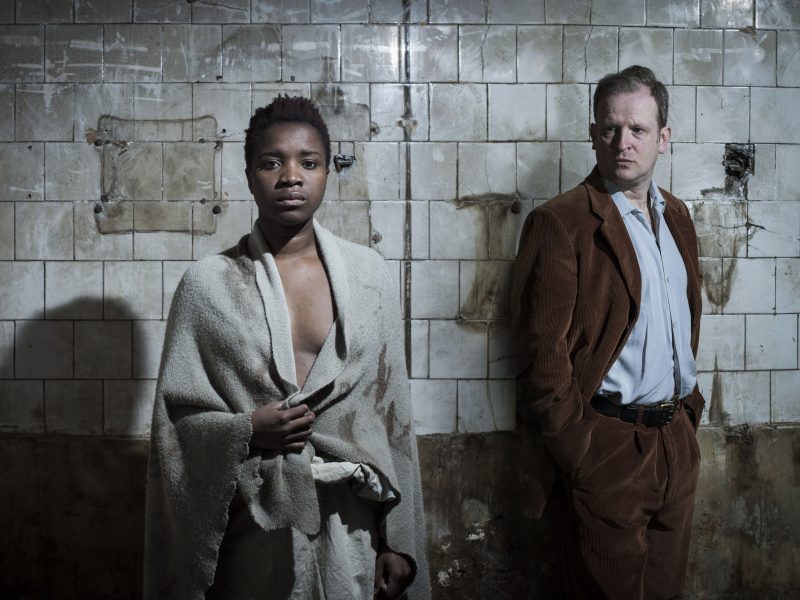 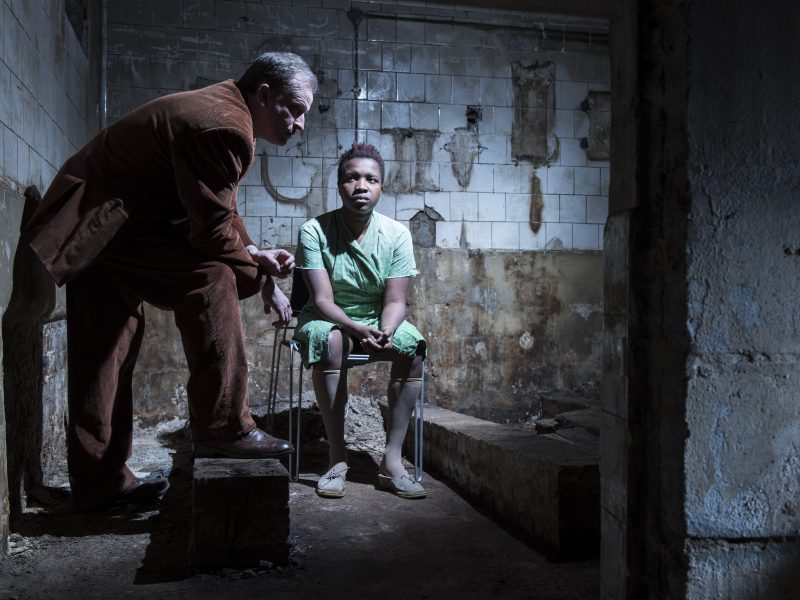 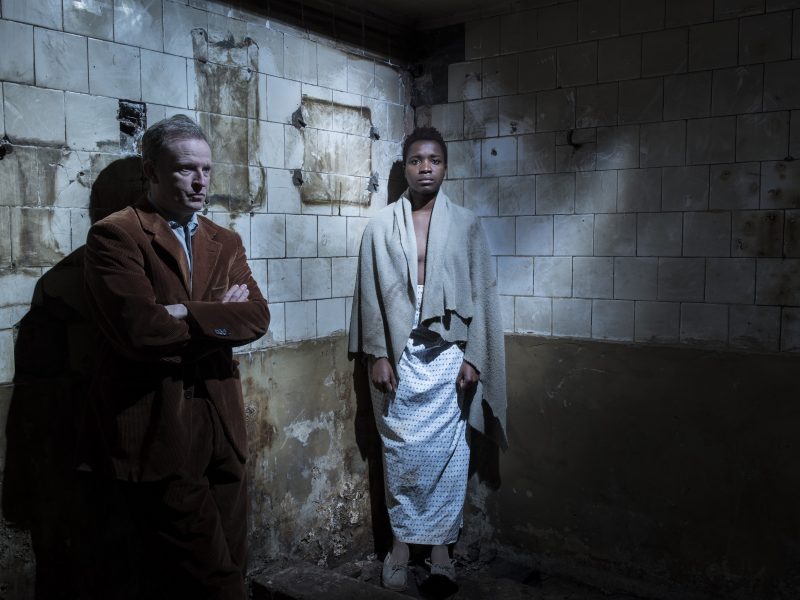 Translated from the Swedish by Marita Lindholm Gochman

★ ★ ★ ★ “Terminal 3 is a triumph, eerie and tender, utterly human even at its most abstracted points…This is a double bill as it should be: beautifully written, beautifully designed and fantastically performed.”- spyinthestalls

“Disconcerting and dangerous… the abstracted existentialism of Beckett, the needling menace of Pinter, and a rhythmic, musical dialogue.”- The Stage

“(Terminal 3) is quite simply outstanding, from its concept down to its execution…Act reminds one of Pinter, Terminal 3 screams ‘Beckett’ from all sides…”- Theatre Bubble

“…its layers of mystery and dark humour are a delight worth experiencing.”- Exeunt
“Sweden’s leading playwright… his roots lie deeply in English-language theatre, above all in the plays of Harold Pinter and Samuel Beckett.”- Financial Times on Lars Norén

A double-bill of hard-hitting and deceptively simple short plays from Lars Norén, often considered Sweden’s greatest contemporary writer. Directed by Anthony Neilson (Stitching, The Wonderful World of Dissocia, and most recently The Prudes at Royal Court), one of the most extraordinary – and controversial – dramatists working today.

Reimagined in a near future USA in the aftermath of a second civil war, Act is a prescient interrogation of faith, conscience and atrocity and what is excusable during war. In a hospital examination room, a doctor assesses a female prisoner, accused of being a terrorist and now on hunger strike.

Then, storylines intertwine in Terminal 3 – a young couple await the birth of their first child, while in the same place two people wait to identify the body of their dead son. How does the birth – and death – of a child affect the lives and relationships of the parents?
Lars Norén, playwright, poet and novelist, is often considered to be the greatest living Swedish writer. He’s an influential writer in the dark realist tradition of Scandinavian writing – an heir to August Strindberg, and a precursor to the bleak landscapes of Nordic noir.

This production contains strong language and adult themes. It features one brief instance of cigar smoking, and haze.

There will be a free post show discussion with director Anthony Neilson in conversation with Dr Mark Taylor-Batty on 12 June.

Mark Taylor-Batty is a Senior Lecturer in Theatre Studies at the University of Leeds. He has interests in modern and contemporary British and European theatre and has published books and articles on Harold Pinter, Samuel Beckett, Sarah Kane and the French director Roger Blin. He is currently running a three-year AHRC-funded research project on the history of production of Pinter’s plays in the UK (www.pinterlegacies.com) and writing a book on the theatre writings of Antonin Artaud. He first became interested in the work of Lars Norén while living in Sweden in the early 1990s and has followed that playwright’s career since then.