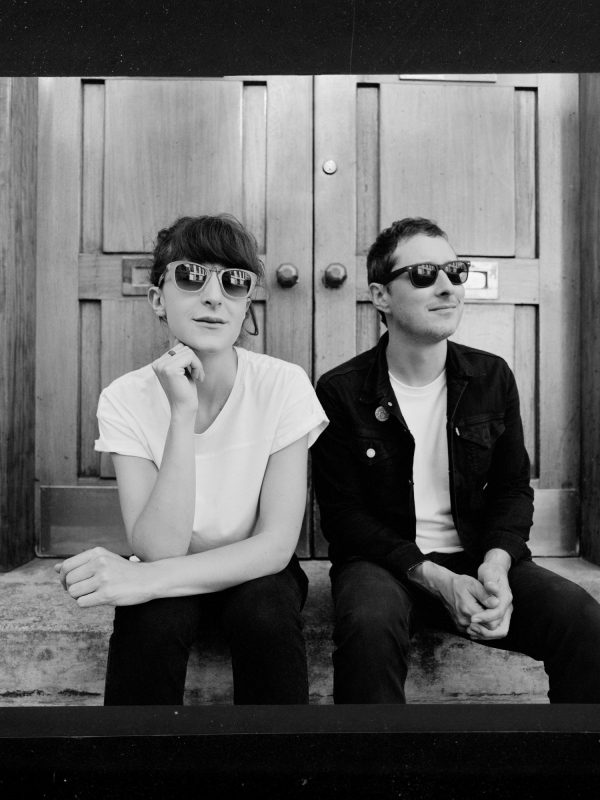 During a co-headline tour of Italy in 2016, JF Robitaille (Canada) and Lail Arad (UK) found their duets increasingly in demand.

Excited by the reactions, a collaboration emerged between the two songwriters and snowballed in a way they couldn’t have predicted. The success of their debut singles opened new doors and the pair embarked on numerous tours, playing over 100 shows and festivals together from Italy to India.

Just back from a month of writing in Spain, the duo premiered new songs at The Coronet Theatre before heading into the studio to record their first album.