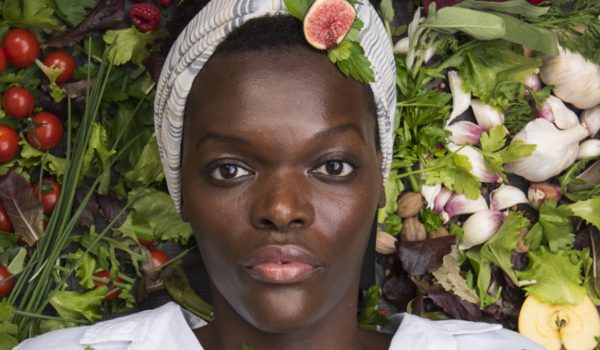 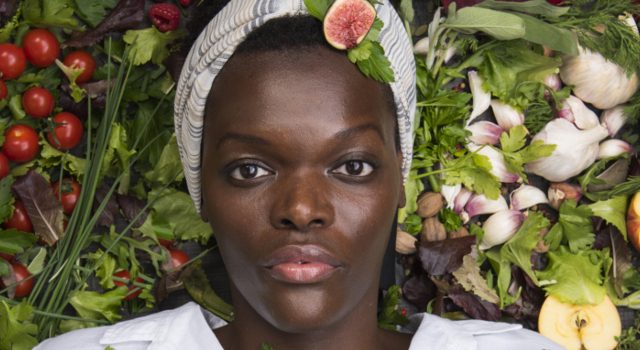 The Print Room presents a new telling of Karen Blixen’s much-loved tale, adapted for the stage by Glyn Maxwell.

Babette’s Feast is brought to the stage by the creative team behind Tooting Arts Club’s hit production of Sweeney Todd, which has recently transferred to New York. Directed by Bill Buckhurst, known for numerous productions at Shakespeare’s Globe and Tooting Arts Club, and designed by Simon Kenny, with a cast led by Sheila Atim, Joseph Marcell and Diana Quick.

Martine and Philippa live a simple, pious life in a remote Norwegian village, caring for their elderly neighbours. One stormy night a mysterious stranger comes to their door, desperate and exhausted. Babette Hersant is a refugee from revolutionary Paris; they take her in as a housekeeper. When one day Babette wins some money on a lottery and offers to cook a supper for the community, the sisters reluctantly allow her wish. But the heavenly banquet that follows is beyond anything the villagers could imagine, and stirs in their hearts long-lost passions and joys. Soul and body intertwine at this unearthly feast, and nothing in the little town will ever be the same.

Karen Blixen (1885-1962, aka Isak Dinesen) is best known for her memoir Out of Africa, which was made into an Oscar-winning film, as was Babette’s Feast.

With thanks to our Blixen season corporate sponsor ISS.

Post-Show Q&A – 23 May
There will be a free post-show Q&A with writer Glyn Maxwell and the cast of Babette’s Feast on 23 May.