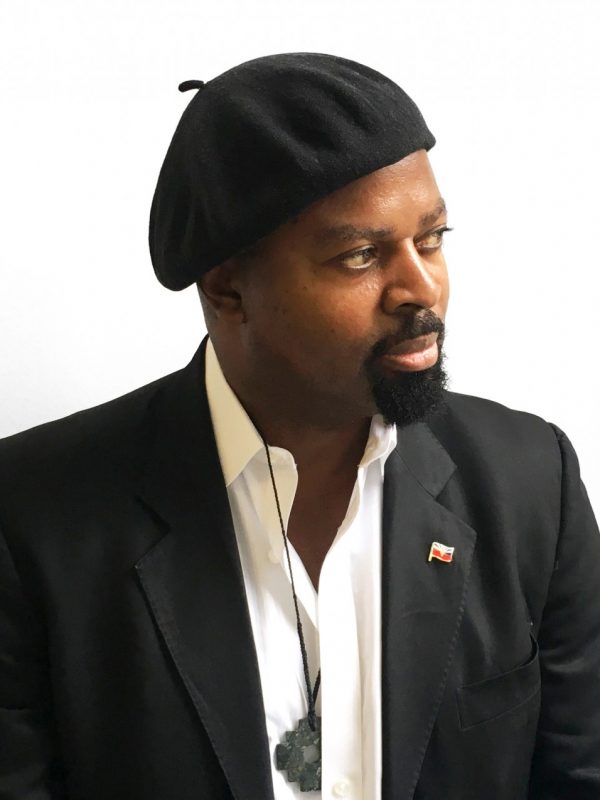 Booker Prize-winning author Ben Okri has shared a message with us regarding the death of George Floyd.

A time comes when the cry for justice overwhelms the lands. A people suffer brutalisation by the police, endure all shades of discrimination, are the first to lose their jobs and are the ones who die the most when the pandemic strikes.

And then one day, in Minneapolis, a police officer has a black man in a chokehold for more than eight minutes, and the man says ‘I can’t breathe’ thirteen times before he dies and the world erupts.

It should have erupted long ago. So many murders, so much injustice directed against the blacks, and so much silence. The silence was waiting to erupt. But it had to be the end of all our silences, the black silence and the white.

Perhaps now in this pandemic we all know what it means when a human being says ‘I can’t breathe.

It’s time to wake up the world. It’s time to join this struggle for the basic human right to not be discriminated against, not be brutalised, excluded, pressed down, or made socially expendable.

People have behaved as if the reality of black people, which they would not accept for themselves, is acceptable for others.
The world must change. We must all fight for one another’s freedom. For the first time in a long time white and black people are linked in this protest about depriving one human being the basic right to breathe.

Let’s expose the fraudulence of racism once and for all. Let’s chase its demons out of our subconscious, out of our societies, out of the invisible web by which a people are made to live less than the full possibilities of their being.

Ben Okri is one of contemporary literature’s most important writers. Growing up in Nigeria and England, his poetry, novels, short fictions and essays reveal a unique sensibility. Part of a trilogy, his novel The Famished Road won the Booker Prize for Fiction in 1991. In 2018 he adapted Albert Camus’ existentialist masterpiece The Outsider for The Coronet Theatre. Recent works include The Freedom Artist (which some are now calling prescient) and Prayer for the Living, a volume of stories.