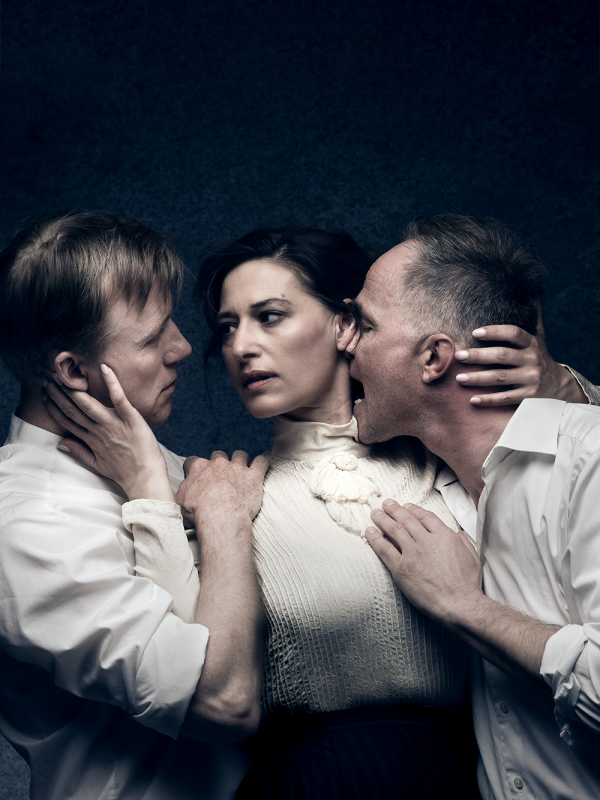 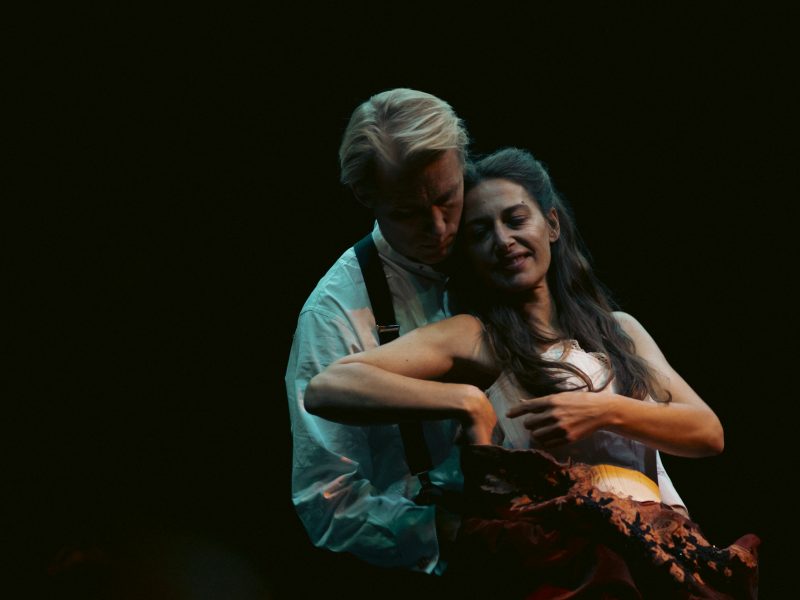 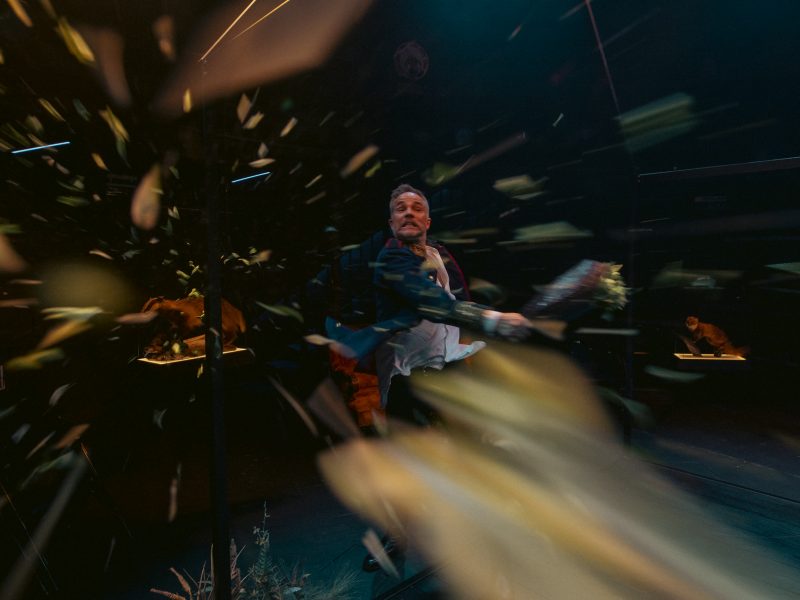 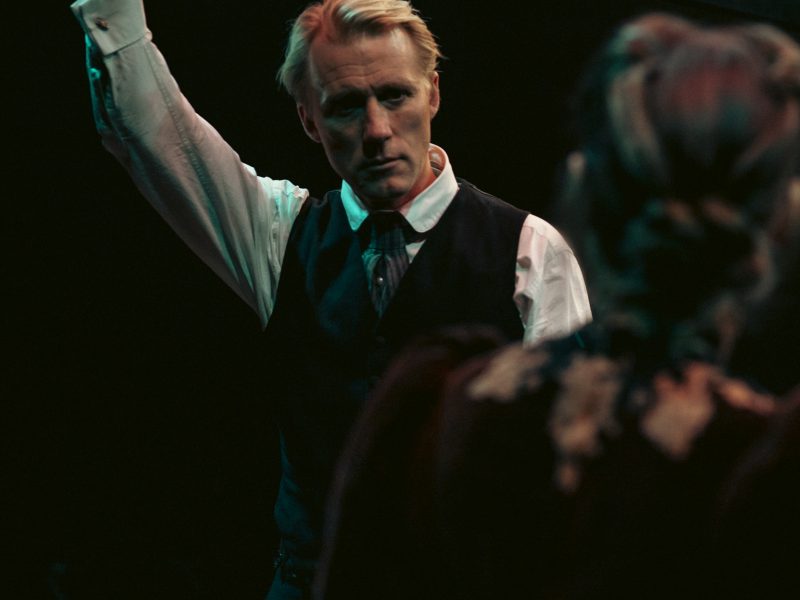 Performed in Norwegian with English Surtitles

The National Theatre of Norway returns to The Coronet Theatre, following their sold-out production of Ibsen’s Little Eyolf, with August Strindberg’s savagely comic Dance of Death.

On a remote island off the coast of Sweden, Alice and Edgar are locked in a furiously dysfunctional marriage. As they hurtle towards their 25th wedding anniversary, their brutal sparring is interrupted by the arrival of a newcomer, and their insular existence begins to spiral out of control.

Marit Moum Aune (The Lady From the Sea) directs acclaimed Norwegian actors Pia Tjelta, Jon Øigarden and Thorbjørn Harr in a fiery new version of Strindberg’s classic, which delves into the primitive instincts that lie beneath human behaviour.

Set and Costume Designer
Even Børsum

Dance of Death is currently playing to sold out audiences at the National Theatre of Norway, here are reviews from the critically acclaimed production:

“Every single look and every single line is charged with an undercurrent of tension that fills the entire stage.” – Klassekampen

“Perhaps its greatest strength is the intense stage presence of the three actors. The tension between them is electric at times.” – Scenekunst