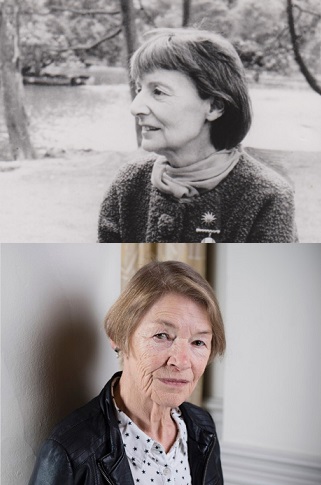 After two sell-out events, Dead Poets Live returns to The Print Room with an unmissable show this September.

Stevie Smith (1902-71) lived out a seemingly unremarkable life with her aunt in Palmers Green, North London, during which she produced three novels and some of the most individual and striking poetry of the twentieth century. Her unique mixture of whimsy and existential doom and her use of light-verse structures to plumb disturbing and even terrifying depths brought her great acclaim from poets such as Sylvia Plath and Seamus Heaney. She was awarded the Queen’s Gold Medal for Poetry in 1969. Through her own poetry, letters and prose, the evening will explore the nature of an idiosyncratic and still undervalued talent.

Glenda Jackson CBE, reading the role of Stevie Smith, is one of Britain’s finest actors, recently returned to the London stage with her hugely celebrated King Lear at the Old Vic. The role of Stevie Smith marks another return for Ms. Jackson, who played the poet in the 1978 film ‘Stevie’.

All proceeds from the evening will go to the refugee charity Safe Passage.

Safe Passage works to ensure every person fleeing persecution can access a safe and legal route to a place where they can live a full and dignified life. We’re extremely grateful for the support of Dead Poets Live, every inch of which will go to supporting the most vulnerable unaccompanied minors to reach safety.