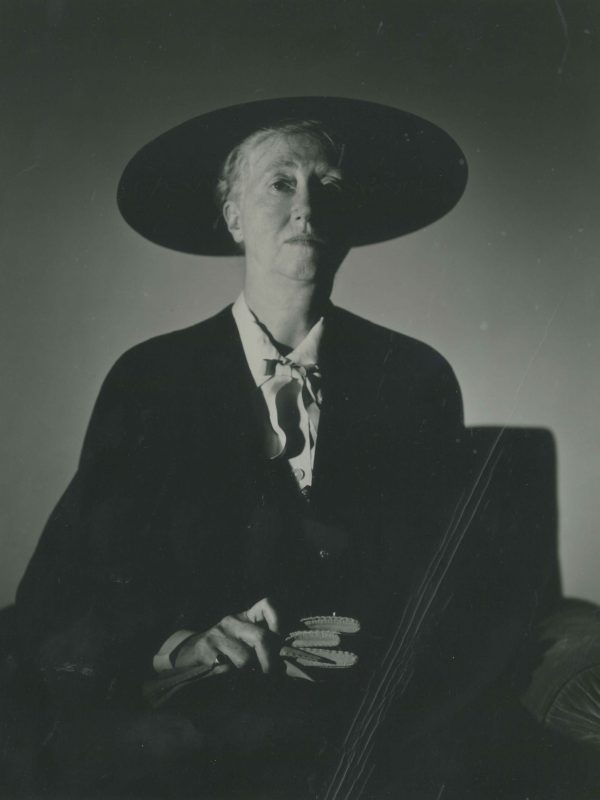 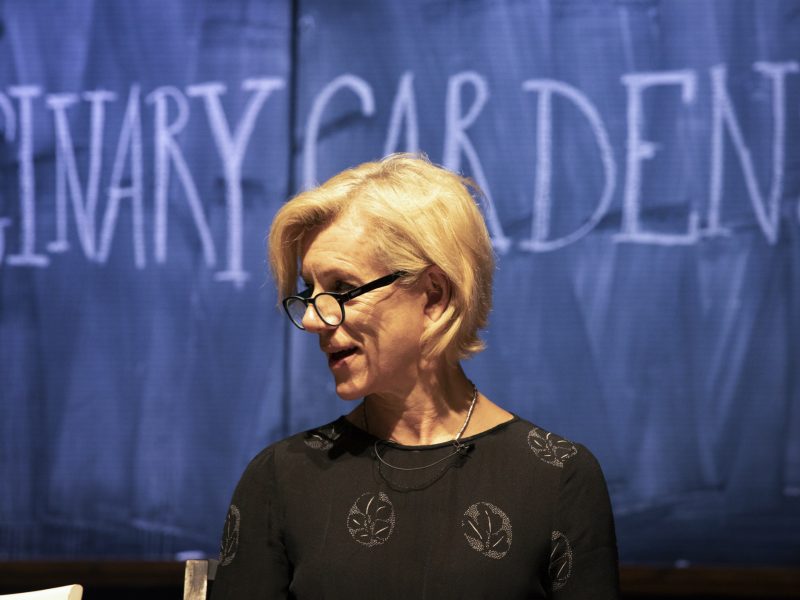 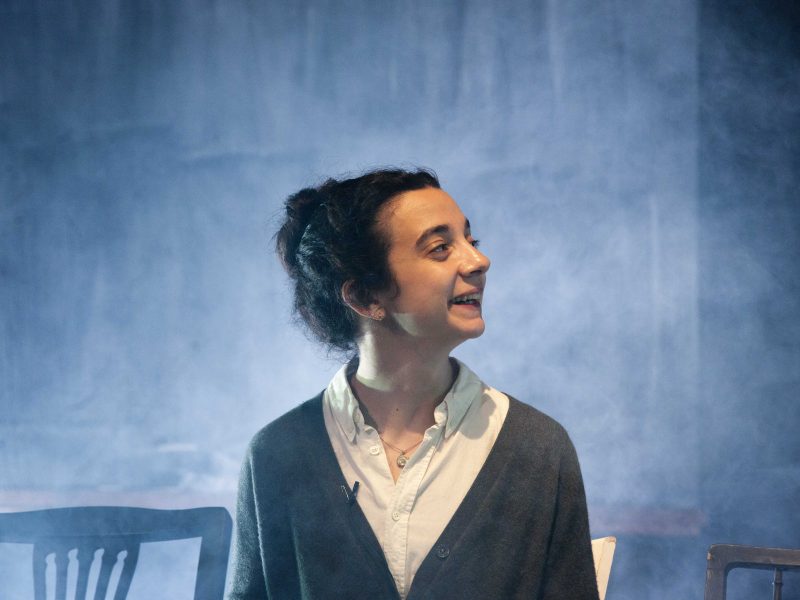 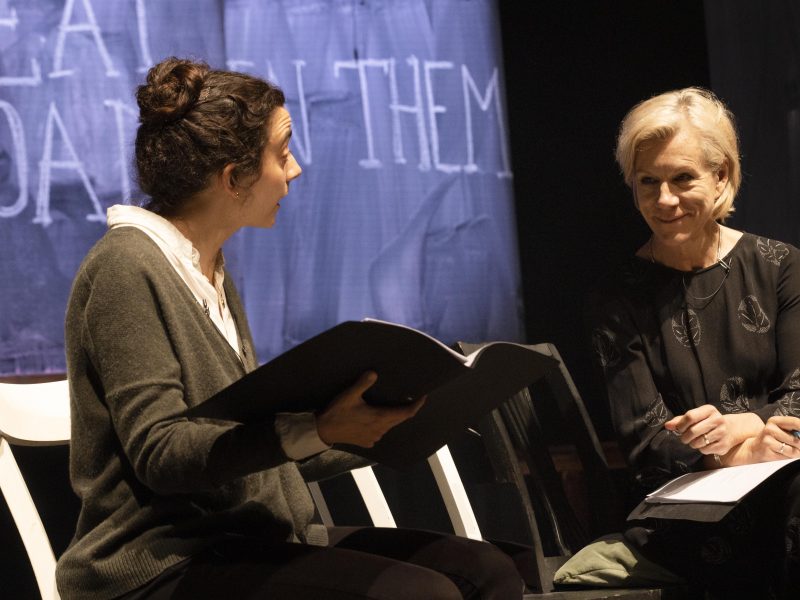 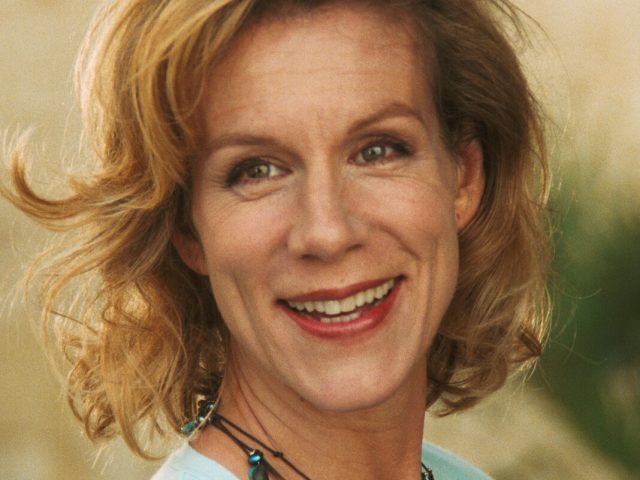 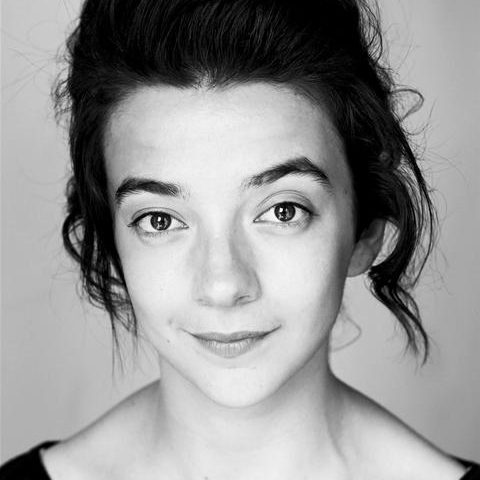 In the spring of 1934, when she was twenty-three, a nervous and intimidated Elizabeth Bishop took a train into New York to meet the celebrated modernist poet and critic Marianne Moore outside the reading room of the New York Public Library.

“She was forty-seven, an age which seemed very old to me then,” Bishop later recalled. “I sat down and she began to talk. It seems to me that Marianne talked steadily to me for the next thirty five years.”

This show tells the story of a brilliant and enduring friendship between two women who happened to be writers of genius, and examines the profoundly complex question of poetic influence.
Dead Poets Live have established a cult following at The Coronet Theatre for their dramatised readings of classic poetry, attracting some of Britain’s finest actors including Charlotte Rampling, Miranda Richardson and Tom Hiddleston. All proceeds from their evenings go to the charity Safe Passage.

Juliet Stevenson CBE is an Olivier award-winning actress known for a career of wonderful performances across theatre, film and television. Her film credits include Emma (1996), Bend It Like Beckham (2002), Mona Lisa Smile (2003), Being Julia (2004) and Truly Madly Deeply (1990). In 2017 and 2018 Juliet starred in Robert Icke’s adaptation of Mary Stuart (Almeida & Duke of York’s Theatre) where she played either the titular role or the role of Elizabeth I, depending on the result of nightly coin toss between herself and Lia Williams. Juliet’s versatility knows no bounds and she recently collaborated with both Ruby Wax and Deborah Frances-White on a series of new comedy sketches. She has now reunited with Robert Icke in The Doctor, which is currently playing at The Almeida.

Patsy Ferran‘s astonishing performance in Summer and Smoke earned her the 2019 Olivier and Critics’ Circle Awards for Best Actress, five years on from her West End debut in Michael Blakemore’s Blithe Spirit, for which she won the Critics’ Circle Award for Most Promising Newcomer, and later nominated for an Evening Standard Theatre Award. Other theatre work includes My Mum’s A Twat (Royal Court), Speech and Debate (Trafalgar Studios), As You Like It; Treasure Island (National Theatre), The Merchant Of Venice (RSC) and The Angry Brigade (Paines Plough). Film work includes The Darkest Hour and God’s Own Country. Television includes Will, Guerrilla, Jamestown.