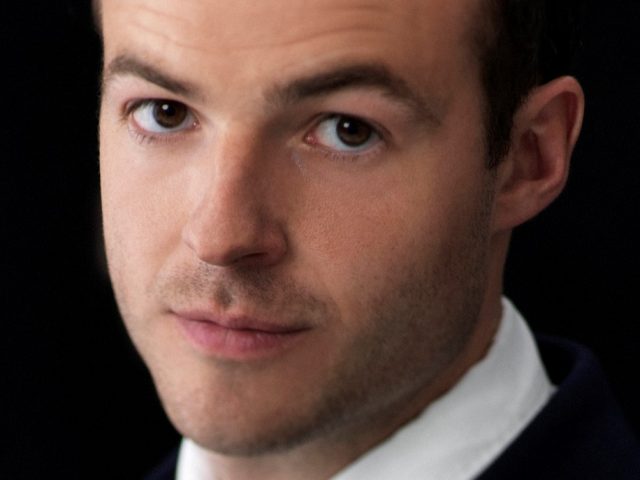 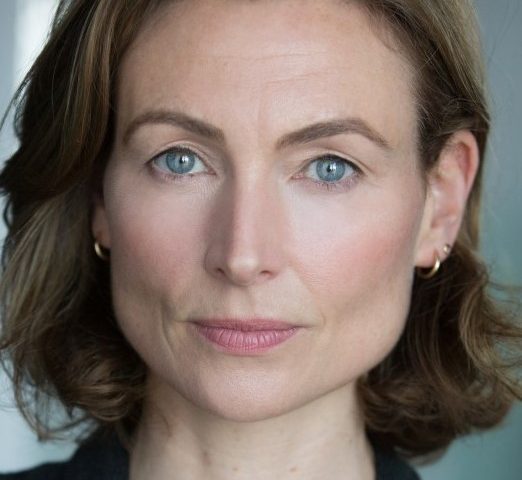 With their dramatised readings of classic poetry attracting some of our leading actors (such as Charlotte Rampling, Miranda Richardson and most recently Tom Hiddleston), Dead Poets Live has established a loyal following for their memorable events.

For Christmas, they make a departure from poetry with James Joyce’s The Dead, the final story from his 1914 collection Dubliners featuring Patrick Kennedy and Annabel Mullion.

Set on a snowy night in Dublin, it tells the story of lost love, a dead man, and how the past shadows, ultimately, may redeem the present.

Funny, universal, and profoundly moving, The Dead is generally regarded as the greatest short story in the language. Dead Poets Live’s version – a staged reading which turns into a play – is perfectly suited to the intimate setting of the Coronet.

His most recent appearances on stage were in Pinter’s The Lover and The Collection at the Shakespeare Theatre Company in Washington DC, Oil at the Almeida and as Don Caspar in Photograph 51, opposite Nicole Kidman. Other theatre includes No Quarter, The Glass Menagerie, Therese Raquin, Everything Is Illuminated, Suddenly Last Summer, A Midsummer Night’s Dream and Les Liasons Dangereuses. Previous to his recent roles in Mrs Wilson and The First, television work includes The Collection; Churchill’s Secret; The Money; Downton Abbey; Boardwalk Empire; Peep Show; Parade’s End; Black Mirror:  The National Anthem;Consuming Passions; Einstein and Eddington; The 39 Steps; Cambridge Spies and Bleak House.

Annabel Mullion’s film credits include Mission Impossible, Carrington, Mother’s Milk and, most recently, Juliet, Naked. On stage she was recently part of West-End transfers for The White Carnation and Trevor Nunn’s revival of Love in Idleness. Other work includes the role of Sheila in Stephen Daldry’s acclaimed An Inspector Calls, Coyote Ugly and The Rivals. Among here television credits are Dance to the Music of Time, Emma, Wallander, Victoria, Patrick Melrose and Women on the Verge. She is also the winner of the Carlton Hobbs Radio Award.