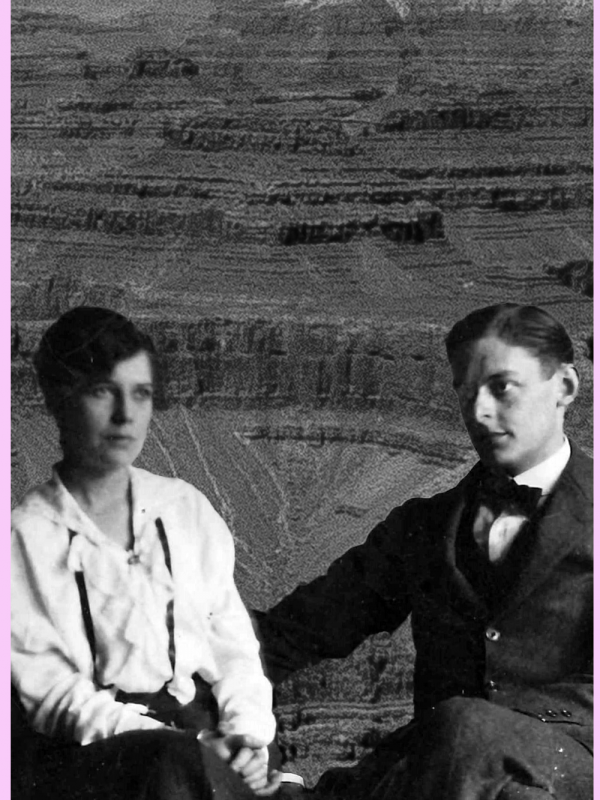 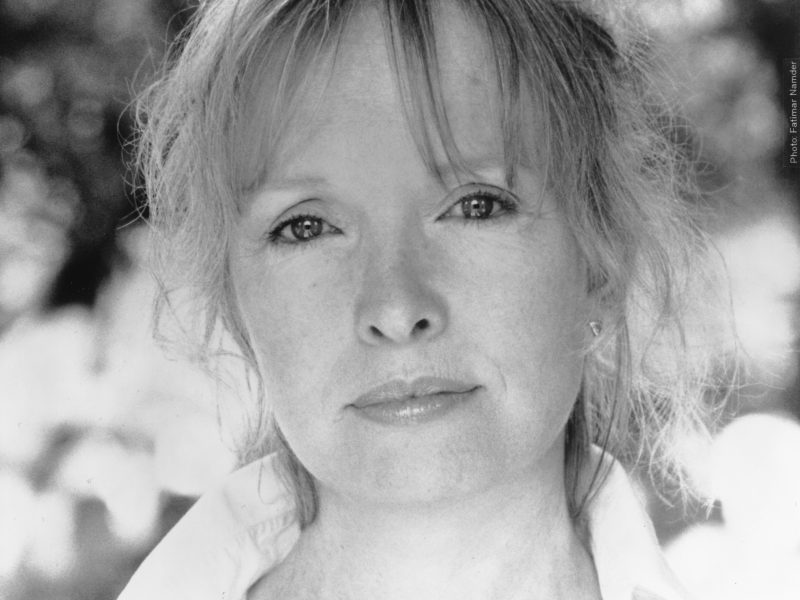 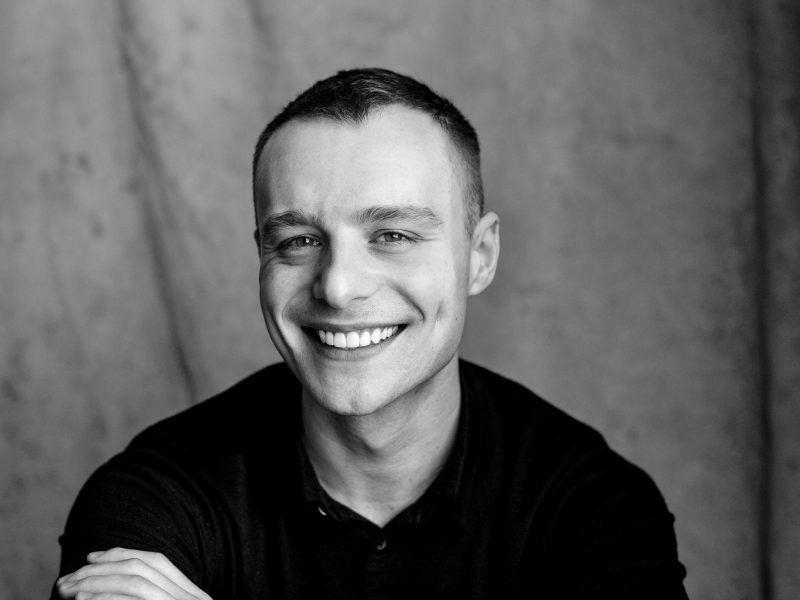 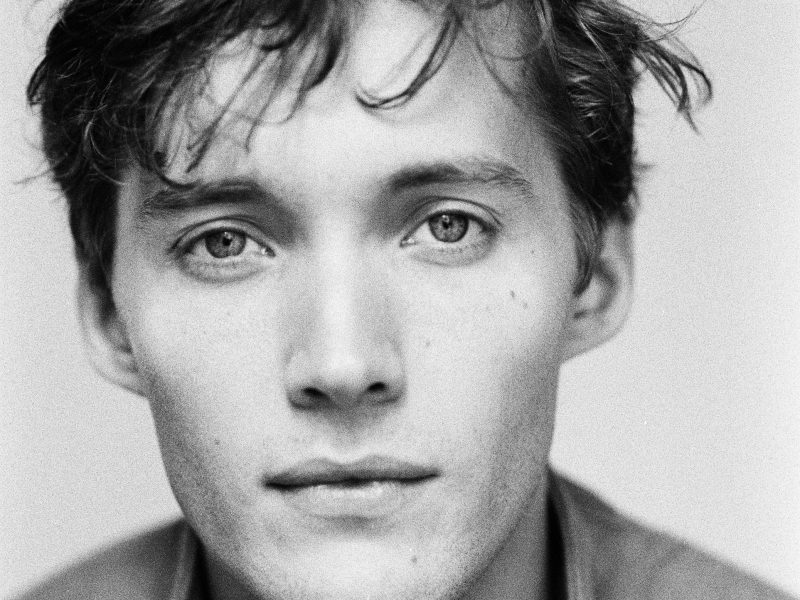 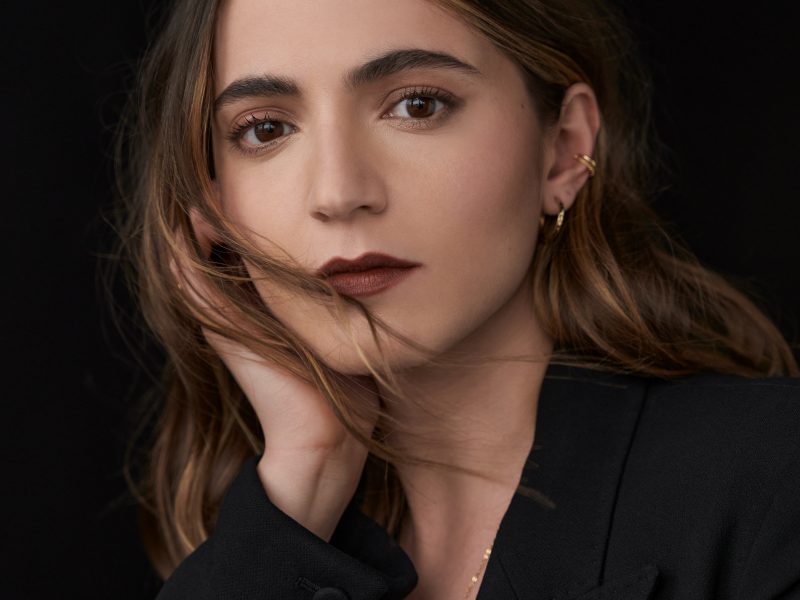 Dead Poets Live: He Do The Police In Different Voices

How The Waste Land was made

2022 marks the centenary of one of the greatest achievements of literary Modernism, T.S. Eliot’s The Waste Land. Using the facsimile edition of the poem edited by Eliot’s widow Valerie as a guide, He Do The Police In Different Voices (the poem’s original title) tells the story of a masterpiece assembled by three people: Eliot, Ezra Pound and Eliot’s first wife, Vivienne Haigh-Wood. Pound’s excisions and Vivienne’s suggestions represent a major contribution to the poem’s final form, and the show will explore the fascinating process of alteration and refinement, using it to clarify and explain a poem – which will be performed in full – too often regarded as obscure.

But this is also the story of three people – one the maker of the poem, another its editor, the third its guiding spirit – all haunted, to various degrees, by mental illness. Dead Poets Live’s new production tells their story alongside that of The Waste Land – who they were and what happened to them afterwards.

Lindsay Duncan is a Tony and Olivier award-winning actress, renowned for her extensive career both on stage and screen. Film credits include the Oscar and Golden Globe award-winning film Birdman alongside Michael Keaton, Marc Webb’s Gifted, Roger Michell’s Le Weekend, Richard Curtis’ About Time starring alongside Bill Nighy and Tim Burton’s Alice Through the Looking Glass. On television Lindsay has recently appeared as Ysabeau De Clermont in Sky One’s A Discovery of Witches. Other appearances include His Dark Materials, as Clementine Churchill in Churchill’s Secret, Frau Bellinghaussen in Stephen Poliakoff’s Closer to The Enemy, Grace in HBO’s critically acclaimed The Leftovers and Lady Smallwood in BBC’s award-winning Sherlock.

Not only is Lindsay recognised for her work on screen but she is also admired for her work on stage. Throughout her extensive career Lindsay has appeared on stages all over the UK, in the West End and on Broadway. Lindsay most recently appeared in Strindberg’s The Dance of Death for the Arcola Theatre. Before this, she appeared at the National Theatre in Hansard, a new play by Simon Wood, as Claire in A Delicate Balance on Broadway, on London’s West End as Judith Bliss in Hay Fever directed by Howard Davies and as Amanda Prynne in Private Lives alongside Alan Rickman for which she won a Tony, Olivier, Variety Club, Drama Desk and Critics Circle award for Best Actress. Lindsay was appointed Commander of the Order of the British Empire in 2009 for her services to Drama.

Luke Thallon is one of the most exciting young actors on the London stage. His talent has been singled out by critics at every turn of his career to-date, from Albion (Almeida), which saw him nominated for the Evening Standard‘s Emerging Talent Award, to the standout performance of Patrick Marber’s Pinter at the Pinter triple-bill, in Family Voices (Harold Pinter Theatre), to Tom Stoppard’s Leopoldstadt (Wyndham’s Theatre), a performance for which he received the Clarence Derwent Award, and most recently After Life (National), Camp Siegfried (Old Vic), opposite Patsy Ferran, and Patriots (Almeida), opposite Tom Hollander. He reads T. S. Eliot for the second time this year, following his performance in Dead Poets Live’s Marie, Marie, Hold on Tight! (Wilton’s).

Toby Regbo is best known for his leading roles in A Discovery of Witches and The Last Kingdom. His most recent work includes the latest series of Medici as well as Channel 4’s Chivalry. Toby has starred in many films such as Fantastic Beasts: The Crimes of Grindelwald and One Day.