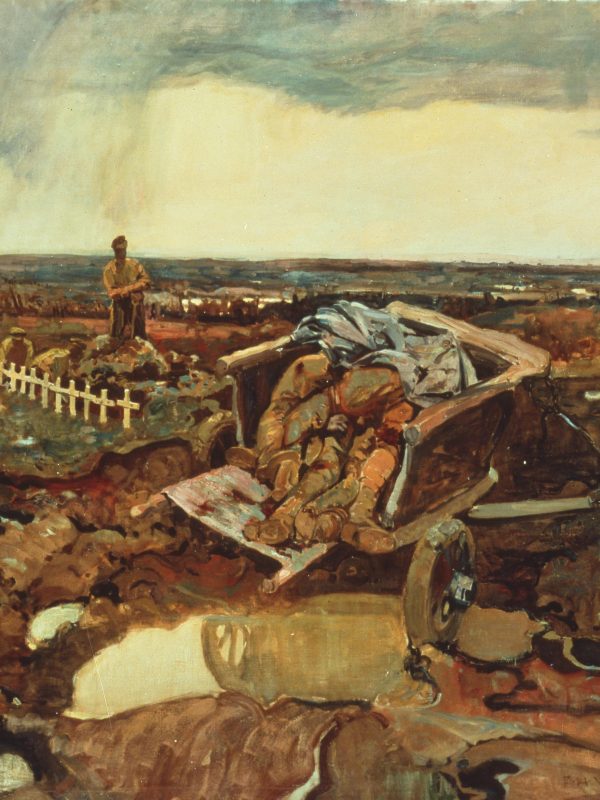 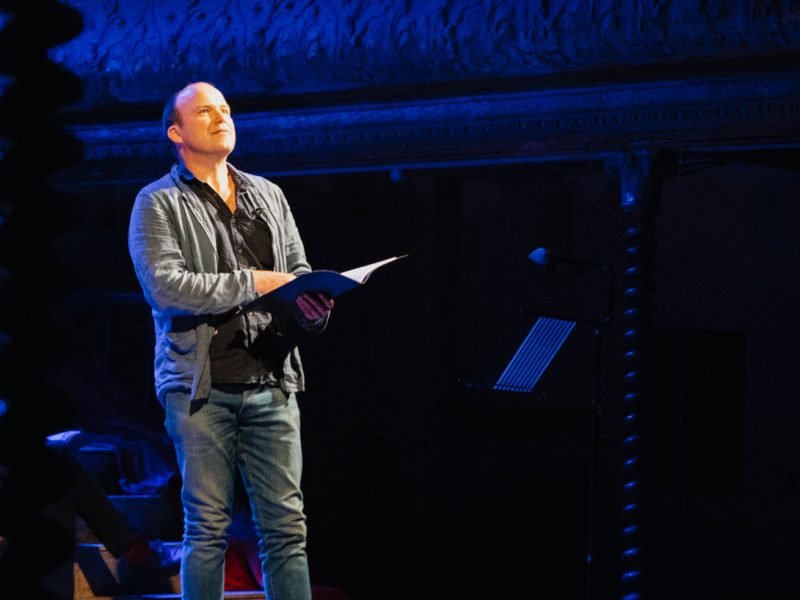 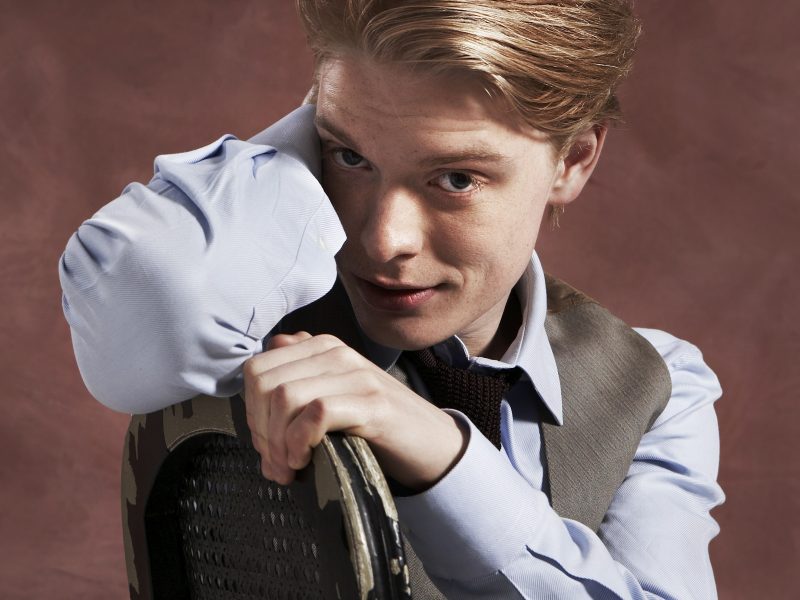 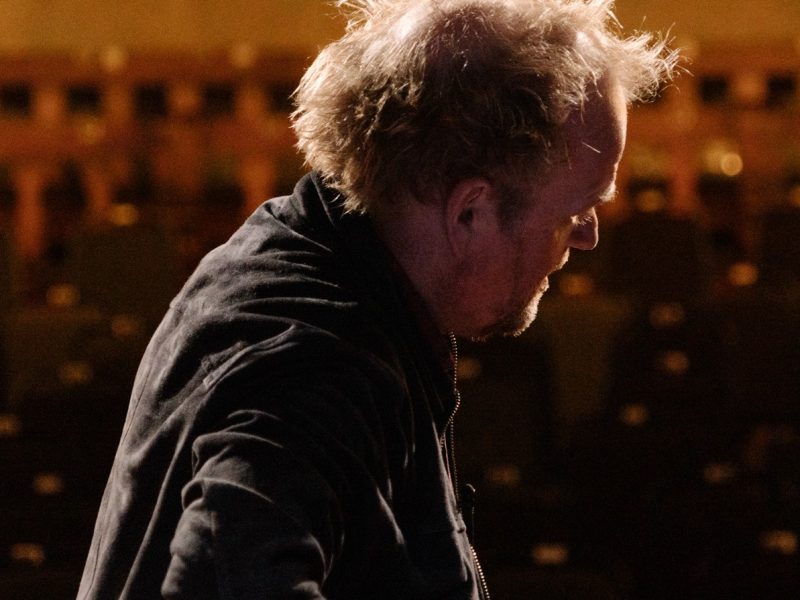 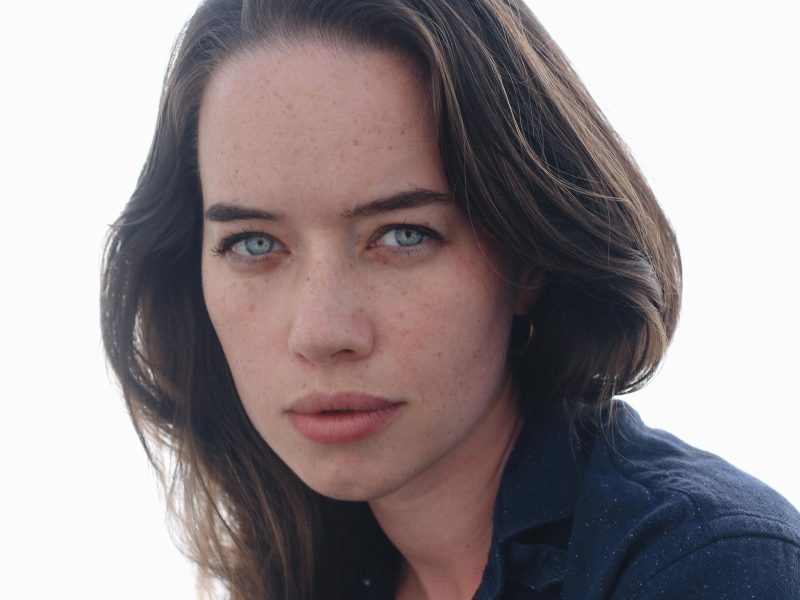 Dead Poets Live: Yes, We Are Going To Suffer

Poetry and war from homer to today

The founding poems of Western literature are war poems: the Psalms of David and Homer’s Iliad. The first concerns war’s impression on the human spirit; the second is a memorial to the glorious deeds and names of those who fought. War has inspired poetry and war poetry has inspired war. Homer and Virgil were still a call to arms in 1914, when verses written in the trenches were yet to put away their swords and chariots. Poetry has drawn poets to war, like Rupert Brooke, and war has drawn poetry from soldiers, like Wilfred Owen. And until five hundred years ago war and poetry were competing ‘sports’: Geoffrey Chaucer served in France; Sir Walter Raleigh fought with the Huguenots; George Gascoigne was captured at the siege of Leiden; John Donne followed the Earl of Essex into battle with the Spanish.

Drawing on this rich tradition, from the fields of Troy to the Gulf, and in the company, as ever, of wonderful readers, this latest Dead Poets Live show marks this year’s Remembrance Day by considering the art of war and the art of poetry, and what changes in the one have meant for the other.

Image – For What? by Frederick Varley

Rory Kinnear is an actor who has worked with the Royal Shakespeare Company, National Theatre and has recently enjoyed success in films such as Skyfall and Broken for which he won Best Supporting Actor at the British Independent Film Awards. In 2010 Rory played Angelo in Measure For Measure at the Almeida Theatre and later went on to play Hamlet at the National Theatre. The two roles won him the best actor award in the Evening Standard drama awards. He also achieved recognition as the outrageous Sir Fopling Flutter in The Man of Mode at the National Theatre, winning a Laurence Olivier Award and Ian Charleson Award. Other notable theatre work includes the parts of Iago and Macbeth, the lead in Thomas Middleton’s The Revenger’s Tragedy, Gorky’s Philistines and the role of Mitia in a stage adaptation of the Nikita Mikhalkov film Burnt by the Sun, all for the National Theatre.

Rory has also appeared in numerous television dramas including Loving Miss Hatto, The Mystery of Edwin Drood, Black Mirror: National Anthem, Richard II, Cranford, Years And Years and, most recently, Ridley Road. The Herd, Rory’s debut play, premiered at the Bush Theatre in 2013 and transferred to Steppenwolf Theatre in the USA in 2015.

Last year Freddie Fox was compulsive viewing as Jeremy Bamber in White House Farm. But his gracefulness and timing mark him out on stage: as Edmond Rostand, headlining Edmond de Bergerac; as fictional son to his actual father, Edward, in An Ideal Husband; in Tom Stoppard’s Travesties, directed by Patrick Marber, for which he was nominated for Best Supporting Actor in the 2017 Olivier Awards; as ‘Romeo’ in Kenneth Branagh’s 2016 Romeo and Juliet; opposite Rupert Everett in the West End acclaimed 2013 production of David Hare’s The Judas Kiss.

Film credits include Pride, The Riot Club, Black 47, Knights of The Roundtable: King Arthur. Television credits include: Cucumber, the title role in the BBC Dickens adaptation The Mystery of Edwin Drood, The Shadow Line, Any Human Heart, Parade’s End, and, as Mark Thatcher, The Crown.

Anna Popplewell’s career began at a young age, with roles in a series of films, Mansfield Park, The Little Vampire, The Girl with a Pearl Earring, the BBC adaptation of Love in a Cold Climate, before starring as Susan Pevensie in The Chronicles of Narnia. In recent years she is best known for her role as Lady Lola in the first three seasons of The CW’s Reign, alongside appearances in Halo 4: Forward Unto Dawn and recent features You Are Here and Fairytale.

Toby Jones OBE has amassed a varied and distinguished body of work in theatre, television and film. In the theatre, he won an Olivier award for his work in The Play What I Wrote and was nominated for one for his Vanya in Uncle Vanya (2020). Among his television work, his portrayal of Alfred Hitchcock in The Girl earned him Golden Globe and Emmy nominations. He was nominated for a BAFTA for his work on Marvellous, and won one for his lead role in Detectorists. He co-created and co-wrote BBC2’s Don’t Forget the Driver, in which he also starred.

On film, particularly notable work includes his Truman Capote in Infamous, for which he won the London Film Critics’ Circle Best Actor award, as he did for his lead role in Berberian Sound Studio (2012). Other notable performances include The Painted Veil, Frost/Nixon, Tinker, Tailor, Soldier, Spy and in 2020, First Cow. He can, from November 5th, be seen on Amazon Prime Video in The Electrical Life of Louis Wain, with Benedict Cumberbatch and Clare Foy.