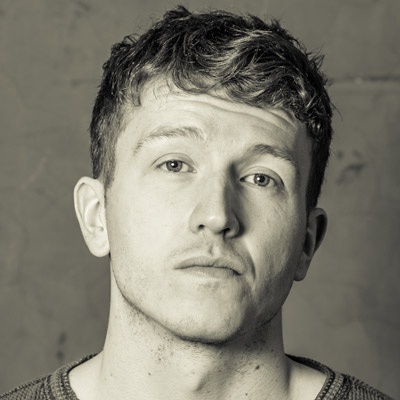 In Translation by David Rudkin

Print Room at The Coronet is pleased to present the first major revival in nearly thirty years of Deathwatch by Jean Genet, in a new translation by David Rudkin.

Informed by his own experience in French prisons, Jean Genet’s first play, Deathwatch, is an explosive exploration of the inversion of moral order.

Three young convicts share a cell. Locked into a world of dangerous rivalries, criminals Lefranc and Maurice compete for the attention of the charismatic condemned man, Green-Eyes.

Jean Genet, author of The Maids, was one of the most prominent and provocative writers of the twentieth century. He was an essayist, novelist, political activist and playwright. Genet was described by Simone de Beauvoir as “a thug of a genius”.

Deathwatch was last presented in London in 1987 in a major production by the Royal Shakespeare Company. David Rudkin, whose plays include Ashes and Afore Night Come, provided the specially commissioned translation, which Print Room at the Coronet is now reviving. Deathwatch will be directed by Geraldine Alexander following the successful production of her own play Amygdala at the Print Room in 2013.