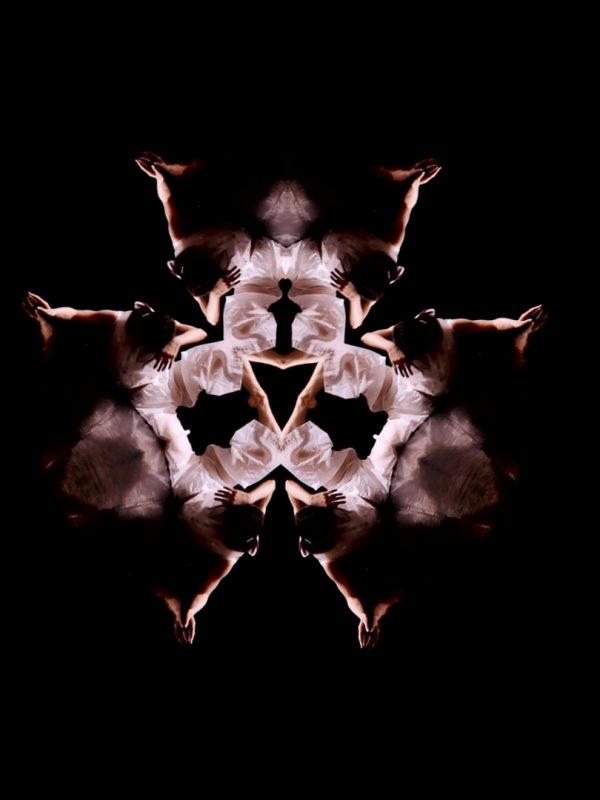 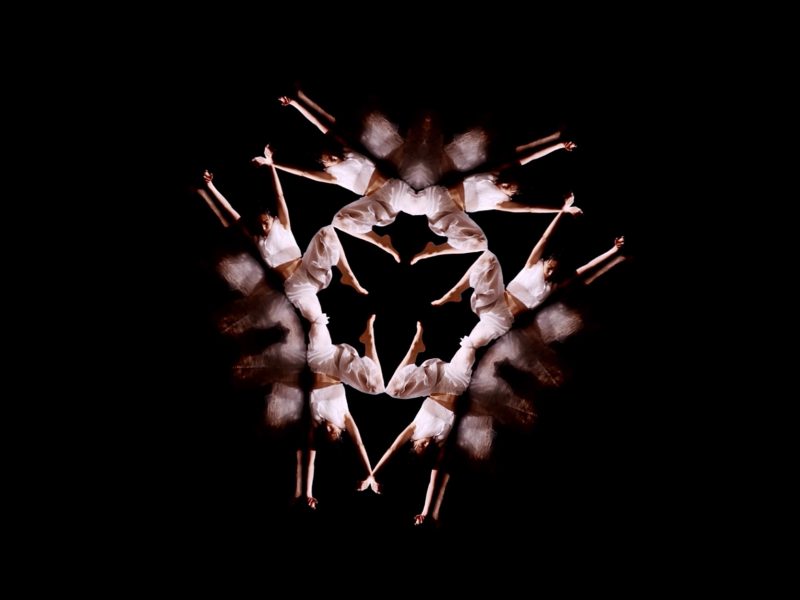 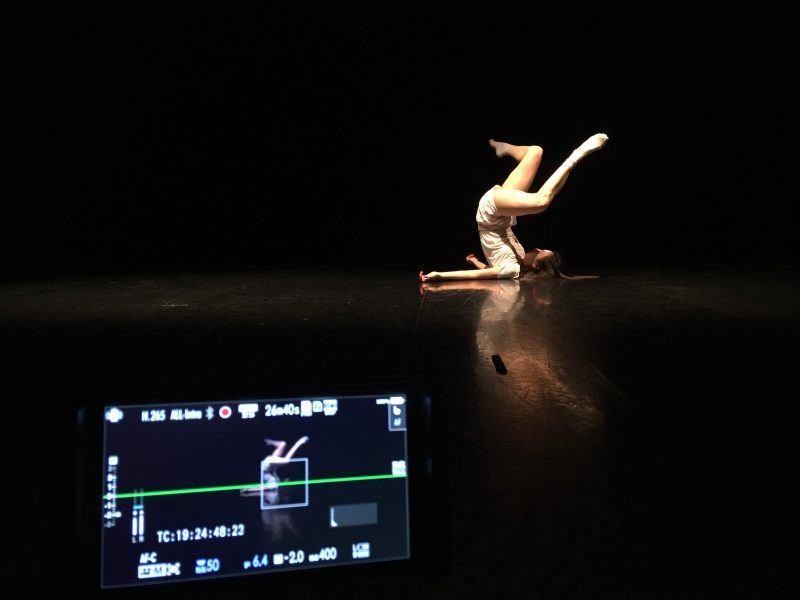 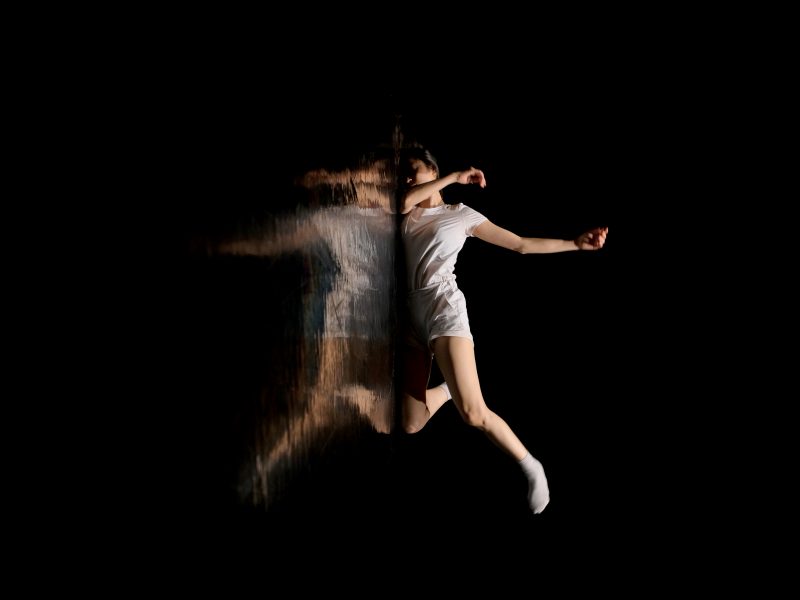 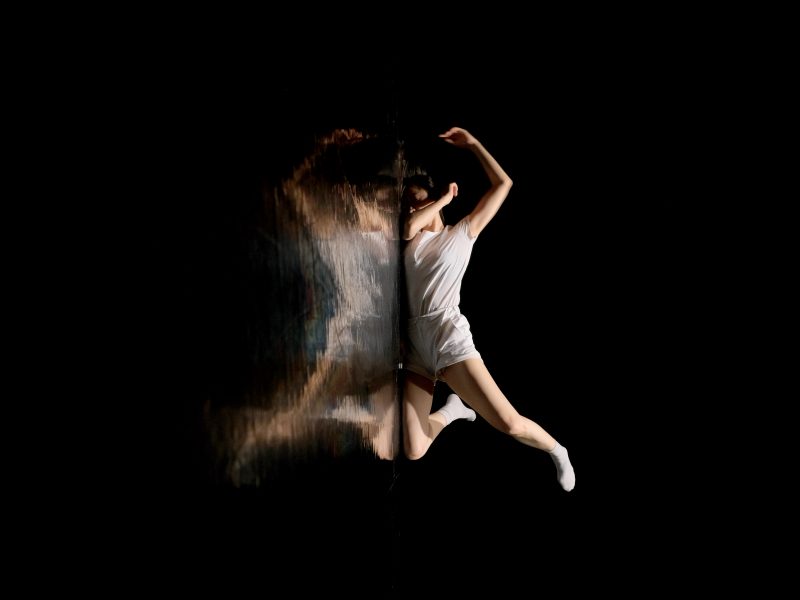 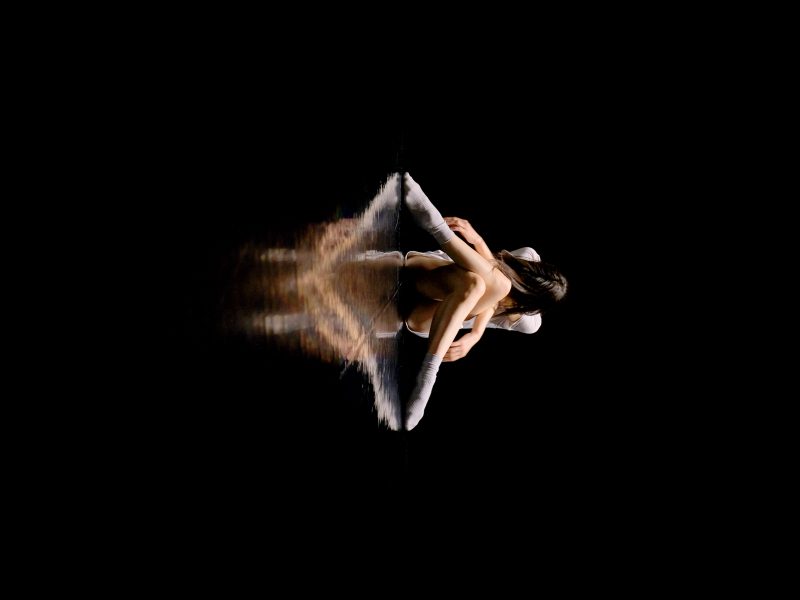 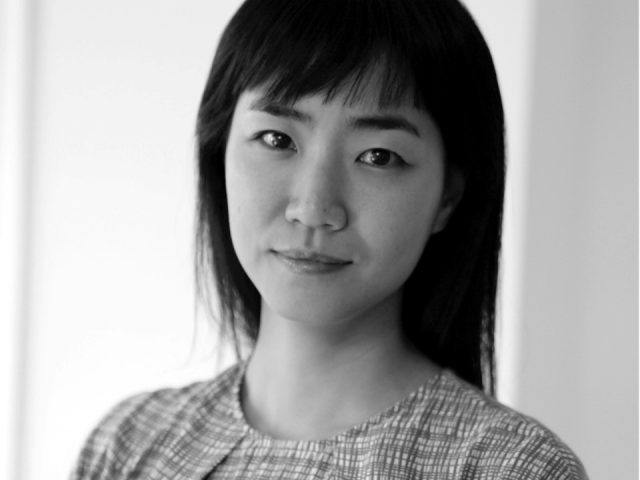 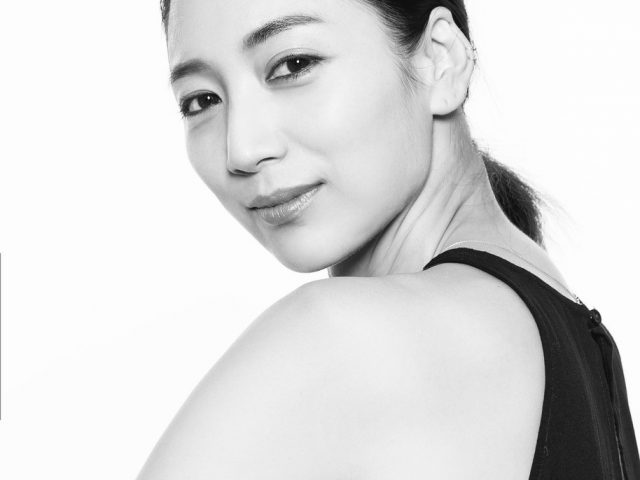 In association with
The Coronet Theatre

The Korean tradition of buying and selling dreams is the starting point for this ethereal dance and video performance.

Bongsu Park is a Korean artist whose dance video works have won international acclaim. Recently, she has been collecting the dreams of all kinds of people as inspiration for this unique live performance.

For Dream Ritual, Bongsu joins forces with an innovator of contemporary dance in Korea, Jinyeob Cha. Bongsu’s exquisite video art creates an ethereal setting for a beautifully choreographed physical journey through the stages of sleep, and deep into subconscious.

Alongside the performance, a selection of Bongsu Park’s video works will be exhibited in The Print Room, continuing her exploration of dreams, mythologies and the cycle of life.

Bongsu Park is a London-based Korean artist. Her recent work is founded on how our innermost thoughts may connect with other people’s and how these can be shared publicly. She studied at the Slade School of Fine Arts, UK and at l’Ecole des Beaux-Arts de Bordeaux, France. She has exhibited internationally including Zona Maco Arte Contemporáneo-Sample; FIAC-cinéphémère; The Moving Image, Istanbul; Barcelona LOOP; Gyungnam Art Museum in Changwon, South Korea; and her performance work showed at Camden Arts Centre, Rosenfeld Porcini Gallery and The Coronet Theatre in London. Her work finds its roots in the philosophy of her homeland South Korea and brings this into the context of contemporary western societies. Visit Bongsu’s website

Jinyeob Cha is based in Seoul and artistic director of Collective A. She has worked with many international companies including Hofesh Shechter Company (UK), Galili Dance Company (Netherlands) and English National Opera (UK). She has received numerous awards, including 2014 Young Artist of the Year Award from the Ministry of Culture, Sports and Tourism. She was choreography director for the opening and closing ceremonies of the PyeongChang Olympic Winter Games 2018. Read an interview with Jinyeob