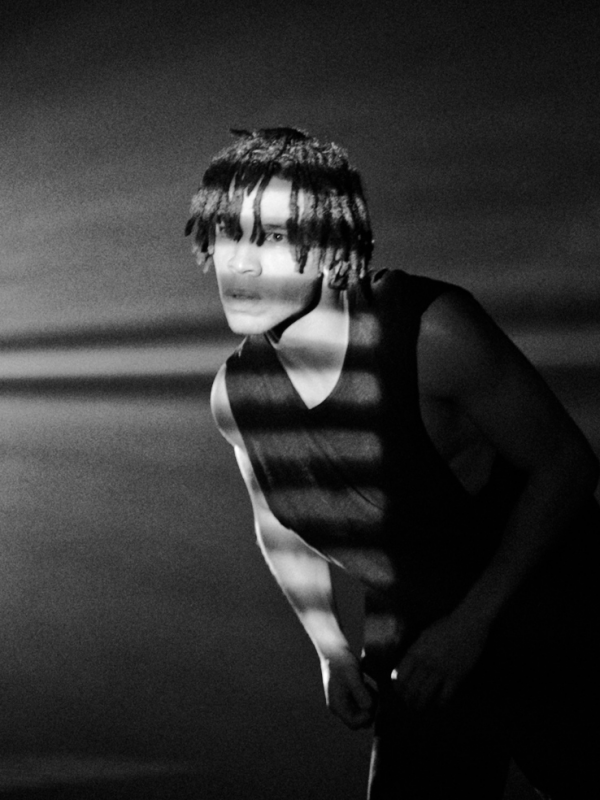 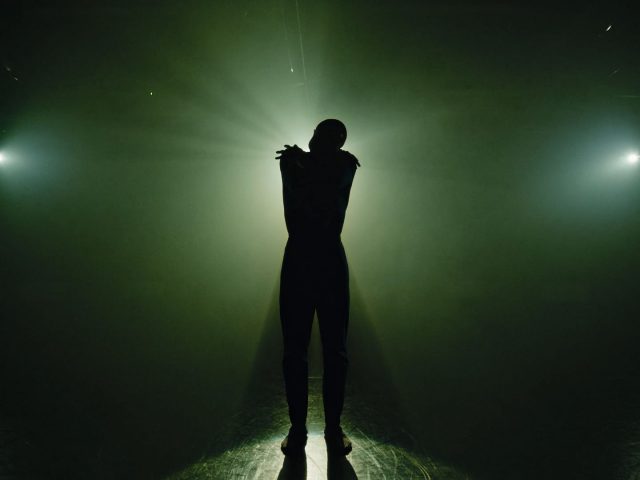 Join Ballet Black for their film screening debut, Eightfold, a film unprecedented in its radical use of light, film and drone technology with some of the most diverse and exciting choreographic talent from around the world and performed by the multi-award winning Ballet Black. Featuring narration written by Natasha Gordon and voiced by Ballet Black’s Patron, Thandiwe Newton, Eightfold is an extraordinary dance film created at an extraordinary time.

Both film screenings will feature a post-show discussion with Ballet Black Artistic Director, Cassa Pancho, and several members of the artistic team.

Screening Format: As the theatre is no longer a cinema the film will be screened via projection onto a large 4.4m x 2.5m screen assembled on the stage.