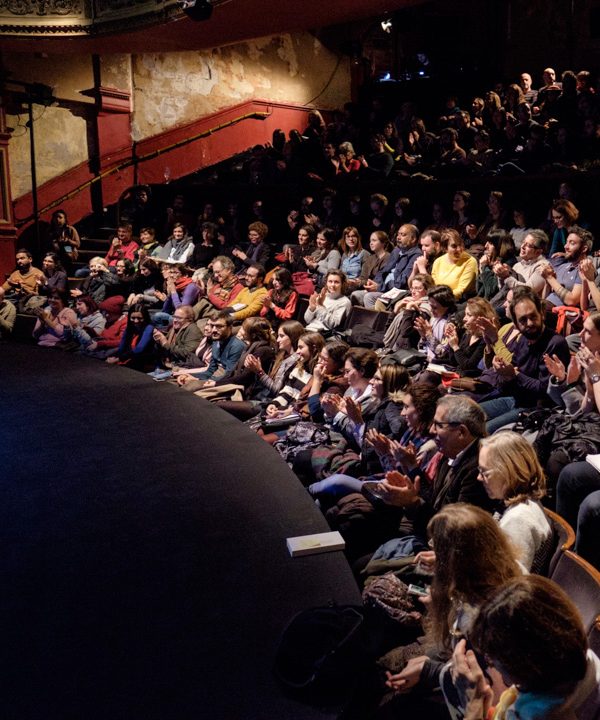 Fill 2019: Where No Novel Has Gone Before

The relationship status between the average reader and literary novels is by now set on “complicated”. Novels fight for the attention of readers in an age of distraction, and reality has become such a mess that literary fiction seems to struggle to redefine its role. And yet, despite all this, the novel not only is still here – it is raising the stakes of its ambition. In this extraordinary conversation, two major and hugely talented novelists discuss how the way forward for the contemporary novel can be in the breaking of boundaries between different forms, exploring new forms of subjective narrative voice, and finding new radical ways to represent the male and female perspective.

Edoardo Albinati is an Italian novelist. He has worked for the United Nations High Commissioner for Refugees, and works as a teacher at the Rebibbia prison in Rome. In his latest novel, La scuola cattolica, he achieved an innovative mix of memoir, true crime, coming-of-age story, and reflections on the relationship between sex, violence, and masculinity. The novel won the 2016 Strega Prize, and has recently been released in the UK (The catholic school, Farrar, Straus and Giroux 2019).

Rachel Cusk is a Canadian-born novelist and writer who lives in the United Kingdom. Her first novel, Saving Agnes, won the Whitbread First Novel Award; with her latest critically acclaimed trilogy of novels (Outline, Transit, and Kudos) she has developed a highly original voice reinventing the novel form and representing personal experience. Her works of non-fiction include The Last Supper: A Summer in Italy.

Chair: Claudia Durastanti is a writer and translator. Her latest book is La Straniera, shortlisted for the Strega Prize 2019.