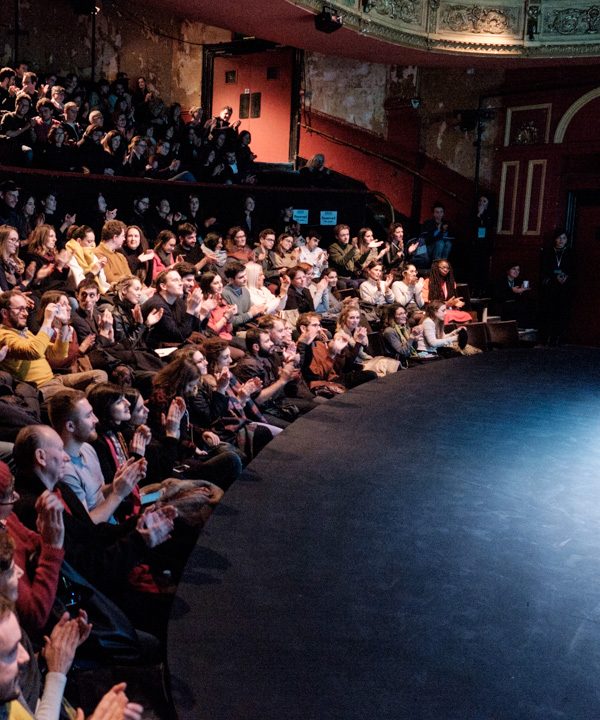 Fill 2019: The Future Of Democracy

Voters around the world seem more and more attracted by strongmen. The number of democratic governments in the world is in decline. Even when democracy is formally preserved, one can’t escape the feeling that it is being increasingly twisted and eroded. Is that feeling true? And why do so many of our fellow citizens seem indifferent to the troubles of contemporary democracy? In this unmissable panel discussion, two leading political commentators discuss whether we all are destined to a world of authoritarian regimes, or whether there is a future for democracy.

Ece Temelkuran is a Turkish journalist and political commentator. In 2012 she was fired from Habertürk after writing articles critical of the Turkish government. Her writing has appeared in The Guardian and Le Monde Diplomatique, and her books have been translated into more than ten languages. Her latest books include Turkey: the insane and the melancholy, and How to lose a country: the 7 steps from democracy to dictatorship.

This event will be in English and partly in Italian with English translation provided.

Chair: Marco Magini is an London-based writer and political commentator.

Join us in the atmospheric bar of The Coronet Theatre for our traditional, highly-expected Saturday night DJ set. Continue the conversation inspired by the festival sessions, enjoy a drink from the unique bar of the venue, and show us your moves if you feel like having a boogie!

Suerta is an Italian DJ who lives in London, with a special interest in diasporic and non-Western music developed through his education in ethnomusicology. Suerta blends African and South American rhythms with 70s funk and soulful disco numbers, hints of Italo and synth pop, dub, house, broken beats and anything else in between.